CATF works towards this goal by developing and advocating for policies aimed at making carbon capture, removal, and storage technologies cost competitive with using unabated fossil fuels for power generation and for use in the industrial sector, globally. Our goal is to rapidly accelerate the adoption of carbon capture technologies to prevent the emission of millions of tonnes of CO₂ from power generation and industrial sources around the world. 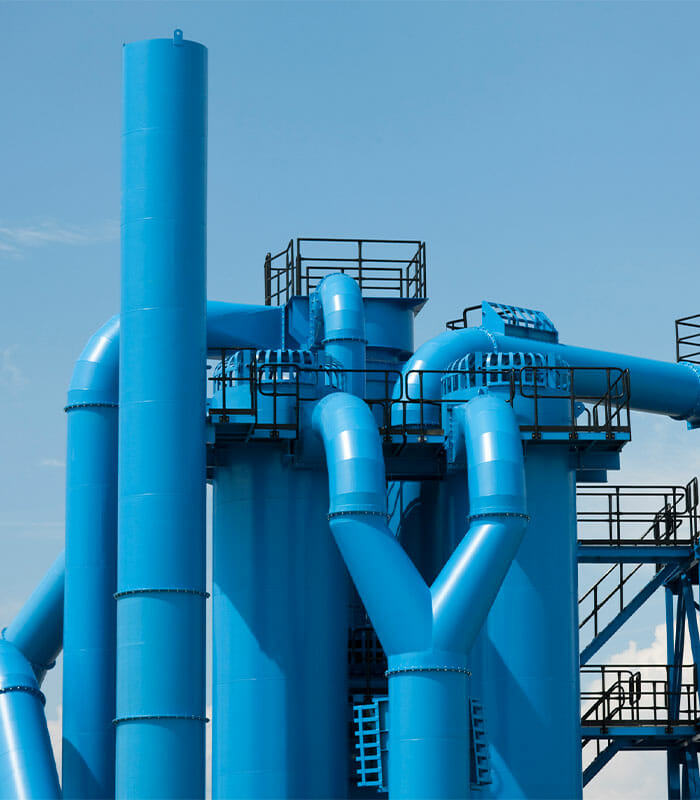 Europe could store over three centuries’ worth of carbon emissions

Opportunities for Carbon Capture and Storage Projects in Angola

Our impact in carbon capture

The amount of carbon dioxide released globally from energy use is a staggering 26 billion tonnes. For power plants that will continue to use coal and natural gas, carbon capture can mitigate CO₂ emissions. Global industrial sources such as chemical, cement, iron, and steel production account for approximately one fifth of all CO₂ emissions, which cannot be mitigated through any other technology other than carbon capture and sequestration. Carbon capture can keep millions of tonnes of CO₂ emitted from these sources out of the atmosphere, making it a critical tool in the global climate solution toolbox. The individual technologies that comprise carbon capture have been commercially available for many decades, but are only now being harnessed to address global warming.

The importance of carbon capture

We are working in Brussels and beyond to help solve the challenges that the EU faces around the rapid scale-up and deployment of carbon capture technology that we need. With carbon capture and storage technologies proven, but not widely deployed, our focus is now on putting in place the right policy framework to deliver commercialization and CO2 transport and storage infrastructure. To this end, we work with NGO partners, educate other stakeholders, speak and host events, encourage international collaboration, and work with governments and policymakers to develop strategies and policies for carbon capture deployment.

Policy certainty for the role of carbon capture technologies in a decarbonized future is needed, as well as harmonized endorsement for carbon capture, removal and storage as a carbon reduction method, so that industry can plan for widescale uptake. Policy needs to address both the development of at-scale CO₂ transport and storage infrastructure and provide capture technology deployment incentives for facilities to capture their carbon.

In September 2018, California committed to achieving economy-wide carbon neutrality no later than 2045 and then get to negative emissions. California also committed to a zero-carbon power grid by 2045. CATF is currently working closely with California Air Resources Board to enable inclusion of carbon capture technology in the state’s climate programs aimed to meet these ambitious goals.

CATF has been working for a decade with colleagues in China to advance carbon capture technologies and know-how through regional technical exchange, workshops, U.S. study tours for Chinese companies, and business and academic institution partnerships.

Early-stage carbon capture project map in the U.S. and Europe

CATF has built interactive maps that track carbon capture projects that have been publicly announced in the U.S. and in Europe. Users can click on the colored circles on each map to learn about each project’s location, sector (industrial, power, or direct air capture), type of CO₂ storage (EOR or saline), storage capacity and current status. The map also shows the vast expanse of potential geologic saline storage formations around the country.

Open Letter from 27 Leaders in Industry, Academia and Civil Society on the EU’s TEN-E Regulation

TEN-E Factsheet: Carbon capture and storage the missing piece of the puzzle

Stay in the know