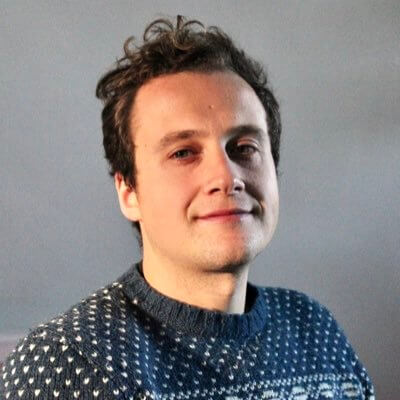 Sam Bowers is the manager working on CATF’s carbon capture program. Sam supports the Carbon Capture team across the U.S., EU and Middle East to deliver on core strategy and support CATF’s mission. Previously, Sam was general manager at an award-winning international start-up which he helped grow for over four years, launching their North American operations.

Sam joins CATF after finishing a dual master’s program at the Fletcher School of Law & Diplomacy and the College of Europe where he focused on EU-US relations, in particular energy and climate policies. Sam is a British-Dutch citizen and is passionate about strengthening transatlantic cooperation on decarbonisation efforts.

Sam started his career as an International Citizenship Service volunteer, the UK’s equivalent to the Peace Corps, where he worked with Kenyan entrepreneurs and SMEs to access credit. He holds a Bachelor of Arts in International Development & Geography from McGill University.