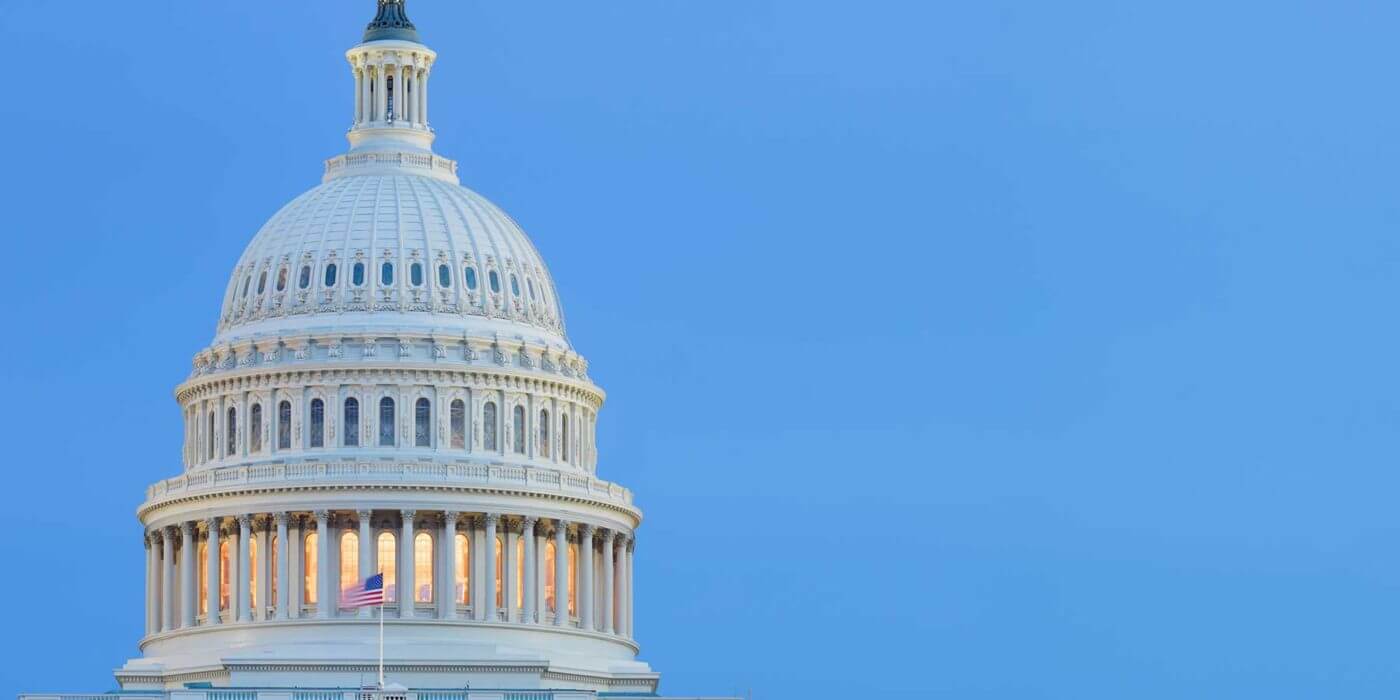 In a groundbreaking moment in U.S. history, President Biden signed the Inflation Reduction Act of 2022 (IRA) into law last week — bringing the United States a giant step closer to achieving its climate goals under the Paris Agreement while helping spur the development of an expanded suite of critical clean energy technologies for global deployment.

The more than $369 billion investment in the bill helps advance climate solutions such as wind and solar, nuclear energy, carbon capture and storage, geothermal energy, and zero-carbon fuels, and includes important provisions to reduce methane emissions. As President Biden said, the IRA is the “most aggressive action ever . . . in confronting the climate crisis and strengthening our economic — our energy security.”

What is in the Inflation Reduction Act?

In short, the IRA is a large spending bill through budget reconciliation and, like its namesake, will make investments toward deficit reduction to fight inflation, while also making historic investments in a diverse range of climate solutions. Once enacted, the IRA is expected to result in driving emissions reductions to 42% below 2005 levels by 2030 as well as a net decrease in the deficit of $102 billion from 2022-2031.

The path to passing the Inflation Reduction Act: Funding the federal government

To understand how the IRA came to pass, it’s important to first understand how the federal government is funded. Each year – typically within the first quarter – the president submits an annual budget request to Congress for the fiscal year, which runs from October 1st to September 30th. The president’s budget request shows Congress and the public the administration’s priorities across agencies, programs, and initiatives through the funding levels included.

Following the submission of the budget request and before the appropriations process can begin, Congress must create a congressional budget resolution, which sets the total level of discretionary spending (i.e., non-essential spending for a variety of federal programs) for the next fiscal year. This resolution creates a topline number for congressional appropriators to work toward as they determine program-by-program funding later in the budget process. Within the budget resolution, Congress can include reconciliation instructions.

Reconciliation, which is how the IRA was passed, was created through the Congressional Budget Act of 1974 to create a process for Congress to set the federal budget. Reconciliation has been leveraged to pass a handful of transformative pieces of legislation, largely in part because the rules remove obstacles that typically make legislation more challenging to pass.

In the House, spending and revenue recommendations are issued by instructed committees, and these measures are packaged and sent to the House floor. House members are then able to ask the Rules Committee to allow amendments, which must be relevant to the overall bill and cannot worsen the deficit.

In the Senate, only 51 votes are required, compared to 60 votes on regular order legislation and debate is limited – meaning the Senate cannot filibuster and amendments can only be added if they are relevant to the overall bill. The Senate bill is also subject to the “Byrd” rule, which puts guardrails on the type of legislation that can be passed through reconciliation, prohibiting “extraneous” provisions (measures that worsen the deficit or have no budgetary effect, for example). The parliamentarian reviews the bill and strikes provisions that violate the Byrd rule before it’s taken to the floor for voting.

From Build Back Better to the Inflation Reduction Act

Before the IRA made it to the floors of the Capitol, it’s important to note the foundation from which the legislation was built. The IRA was conceived with the spirit – and backbone – of another critical piece of legislation passed by the House in November 2021: the Build Back Better Act (BBBA). The BBBA was a $1.7 trillion spending package that directed nearly one-third of spending to climate and clean energy solutions. This bill was an important complement to the bipartisan Infrastructure Investment & Jobs Act (IIJA) that was signed into law in November 2021, which CATF played a critical role in designing and passing.

While the BBBA didn’t progress in the Senate, that wasn’t the end of discussions around climate legislation. Instead, it was the start of negotiations that would lead to the historic passage of the IRA which includes very similar provisions to combat climate change and invest in clean energy technology to expand the suite of tools needed for decarbonization. The IRA built on the foundation of the IIJA, positioning the U.S. as a global and competitive clean energy leader.

After months of negotiation, with CATF playing a key advocacy role, Majority Leader Schumer and Senator Manchin struck a deal on the legislation that would push the IRA to the Senate floor and kick off what would become the passage of the largest investment in climate and clean energy in U.S. history.

Due to the political realities of a closely divided Senate, from the beginning passage of climate provisions through budget reconciliation was anything but assured.  That’s where advocates like CATF, as well as researchers, academics, and analysts came in. CATF uses its research and technical expertise to work with policymakers to design pragmatic policies that both support global decarbonization goals and garner support across a wide range of constituencies. And we don’t only help design smart policy, we advocate for it as well. Over the course of this legislative cycle, CATF helped to educate policymakers and raise awareness around the longstanding benefits of clean energy investment, showcasing the importance of supporting innovative and diverse clean energy technologies to address climate change, create jobs, and position the U.S. for global clean energy leadership.

As the bill made its way through Congress, CATF was well positioned to help ensure key provisions remained in the legislation before the deal was struck, including provisions to cut methane pollution and advance carbon capture, low-emissions hydrogen, nuclear energy, superhot rock energy, and more. Where negotiation and compromise were needed, CATF and its coalition partners worked through options for consideration during negotiation that ensured that provisions, like the methane fee, direct pay and transferability, and the stacking of tax incentives and federal grants, were included in the bill.

Working alongside partners in the climate and energy world – including our 501(c)4 affiliate Clean Air Task Force Action – we also conducted direct advocacy and strategic messaging targeted to key policymakers’ regions – including in areas with a large stake in the clean energy economy. In true CATF fashion, we persisted throughout the process, finding openings to reach compromise and maximize support for climate solutions.

The road ahead: Implementing the Inflation Reduction Act and the future of clean energy technologies

The importance of this legislation cannot be overstated. At a time of immense cynicism about the ability of government to deliver positive change, the bill demonstrates that the federal government can enact meaningful climate policy.  The bill ratifies CATF’s view that an expanded suite of innovative climate solutions is integral to decarbonization strategies and key to the U.S.’s ability to achieve its national emissions reductions goals. It also serves as model for global climate policy because it is grounded in technical and economic reality and recognizes that we need more options, not fewer, to solve this problem. The broad support for these technologies is testament to the way these solutions are best suited to achieving political consensus and more likely to withstand shifting political landscapes, providing a clear path forward for years to come. Through the IRA, and coupled with implementation of the IIJA, the U.S. has shown its commitment to – and leadership in – addressing climate change in a pragmatic and impactful way.

The IRA is now law following President Biden’s signature, marking a pivotal moment in the U.S.’s efforts to combat climate change and contribute to global climate goals. However, passage is just the first step, and CATF will continue to work with policymakers, the Presidential administration, and other stakeholders with an eye toward implementation, siting and building clean energy infrastructure, pushing for complementary emissions regulations for maximal climate impact – all while surveying opportunities for the next piece of landmark U.S. climate policy.