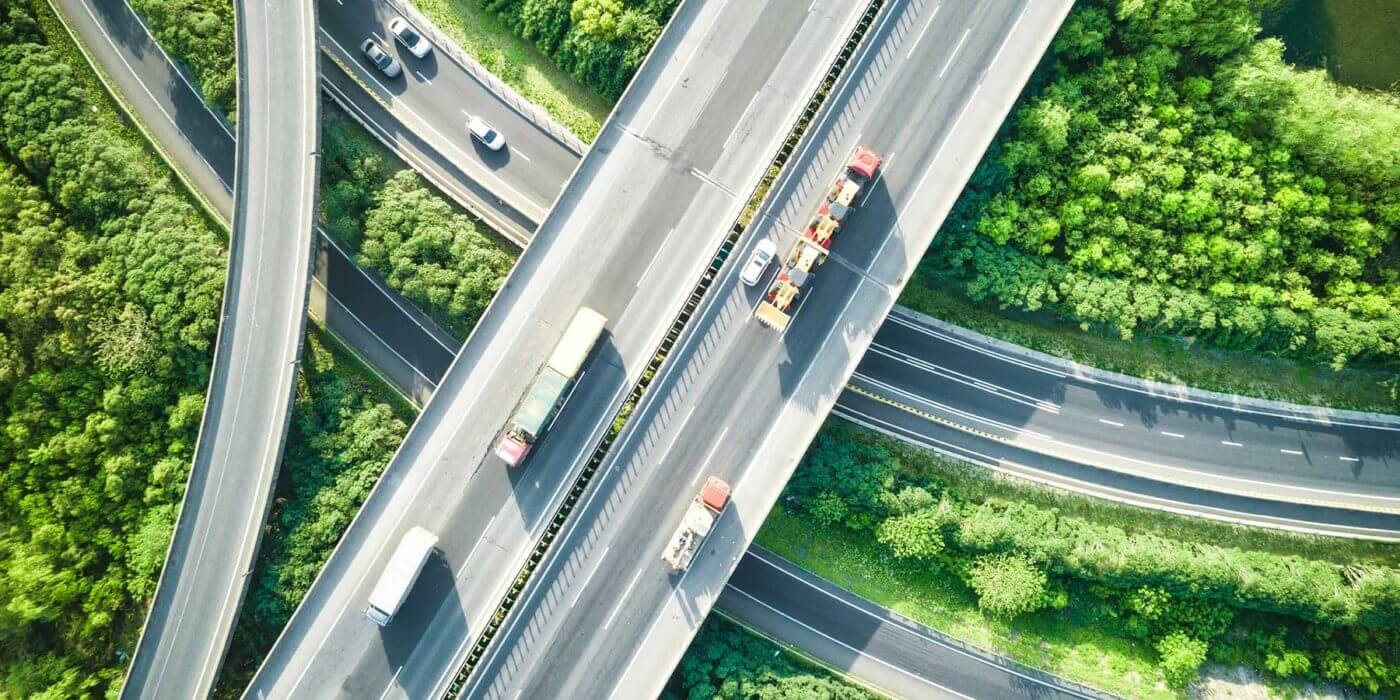 The global transportation sector accounts for roughly 15% of total greenhouse gas pollution. Those emissions—around 8 gigatonnes CO2 per year—come from a menagerie of machines, from minibikes to Mercedes to massive container ships. The sheer diversity of vehicles in the sector, the variety of services they provide, and the hodgepodge of fuels that power them mean that no single tool, technology, or strategy can singlehandedly eliminate transportation’s contribution to global warming.

About half of the sector’s greenhouse gas pollution comes from light-duty passenger vehicles, many of which can likely be replaced over time with battery-powered cars and small trucks. But what about the rest of the sector’s emissions? A significant portion—between one-quarter and one-half—are emitted by vehicles that will be difficult or impossible to power with batteries, particularly heavy-duty vehicles like long-haul trucks, transoceanic marine vessels, and aircraft. Vehicle electrification is a hugely important tool for decarbonization, but it will not be enough. We can’t fully eliminate emissions from the transportation sector unless we develop multiple tools for addressing emissions from multiple types of vehicles.

The Inflation Reduction Act (IRA) rises to that challenge by supporting a mix of transportation sector decarbonization technologies and strategies, including much-needed investments in hydrogen-based systems that will be essential to the decarbonization of the entire transportation sector, like fuel cell vehicles and refueling stations. Zero-carbon fuels like hydrogen and ammonia fuel (a combination of hydrogen and nitrogen atoms) offer better energy density than batteries, so they can play a major role in the decarbonization of highway trucks that travel hundreds of miles a day along interstate and international freight routes, container ships and other large marine vessels that move goods across oceans, and aircraft of all sizes. Key hydrogen-related transportation provisions in the IRA include:

The IRA also creates a $3 billion grant fund that port operators can use to reduce air pollution by developing logistical and climate change abatement plans and by deploying new “zero-emission port equipment” (including hydrogen fueling infrastructure for zero-emission vehicles). A quarter of the funding—$750 million—is specifically designated for ports located in regions of the United States known as nonattainment areas, where pollution levels exceed the national ambient air quality standards established under the Clean Air Act. The grant fund may prove especially useful in places like the Ports of Los Angeles and Long Beach that can invest in air quality improvement measures (e.g., switching from diesel engines to hydrogen fuel cells) in ways that are, from an infrastructure development standpoint, well aligned with projected investments in hydrogen- and ammonia-based systems for marine vessel decarbonization.

The provisions in the legislation that support hydrogen-fueled, zero-emissions transportation complement the IRA’s significant investments in battery electric vehicles (BEVs). In addition to extending the $7,500 tax credit for individual purchasers through 2032 and making the credit applicable to the purchase of hydrogen-fueled passenger vehicles, the IRA:

Ultimately, the magnitude of climate benefits associated with the zero-emission vehicle deployment measures in the IRA depends in large part on the carbon intensity of the energy used to power those vehicles. Decarbonization of the transportation sector requires the widespread availability and affordability of electricity and hydrogen produced from zero- and low-emissions technologies. As will be discussed in more detail in forthcoming CATF blogs, the IRA delivers on these fronts as well. It also builds on key elements of the 2021 Infrastructure Investment and Jobs Act, including $8 billion to support the development of hydrogen hubs that knit together first-mover producers and consumers of low-emissions hydrogen, and $2.5 billion to build clean energy charging and fueling infrastructure along the national highway system.

More needs to be done. The United States needs a wider range of zero-emission vehicle mandates and tighter emission standards for specific vehicle types (like the ones CATF and others called for here), and ultimately we need a federal zero-carbon fuel standard (ZCFS) that limits the carbon intensity of energy carriers sold into the transportation market and steadily builds demand for emissions-free clean electricity and zero-carbon fuels. The IRA points us in the right direction, though, and will reinforce efforts to decarbonize transportation globally.