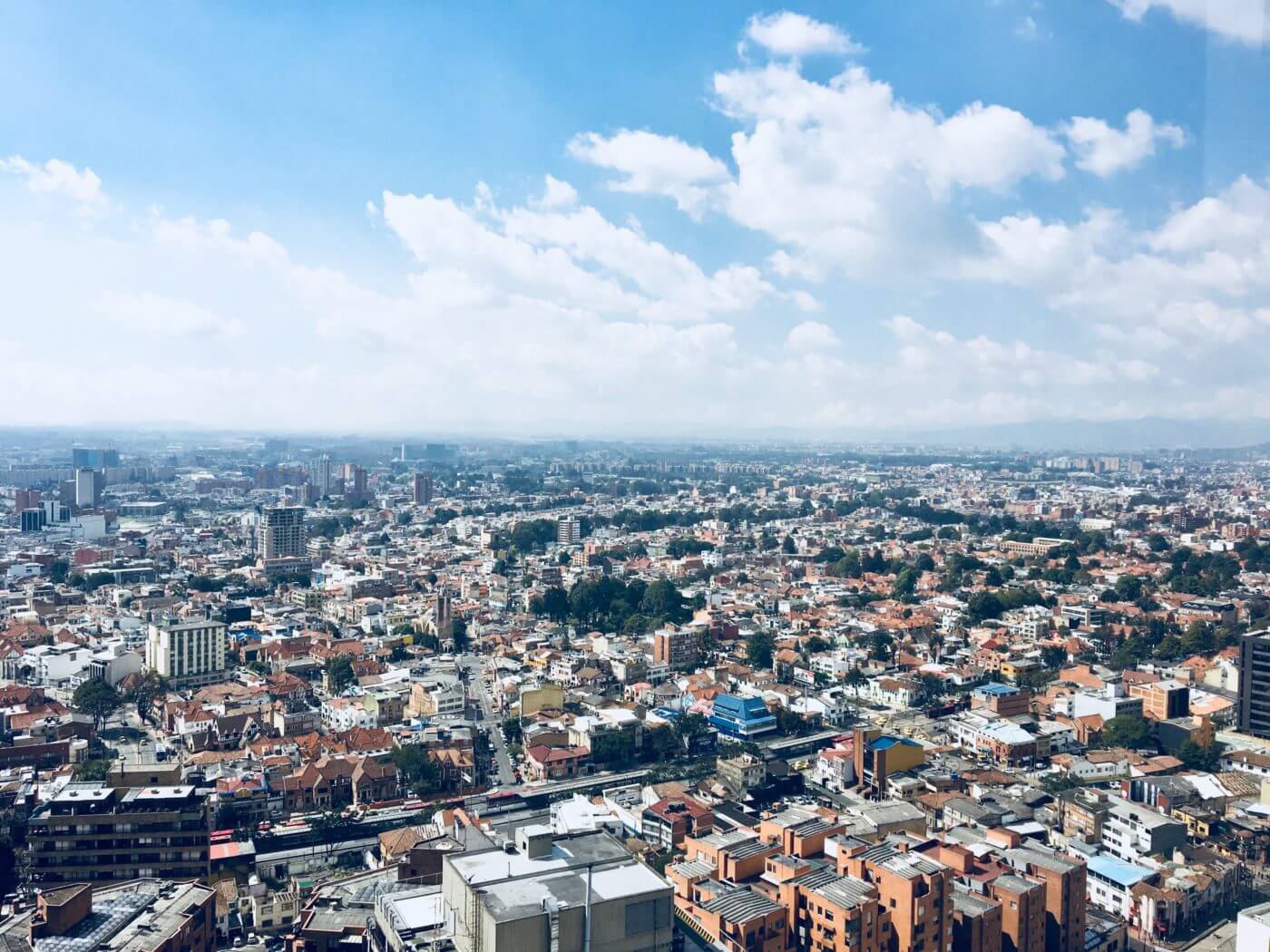 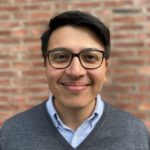 Colombia’s leadership is the culmination of over five years of work by the Mines and Energy Ministry and other stakeholders and experts. Clean Air Task Force (CATF) started its engagement with Colombia in late 2016 with a series of workshops and working group meetings to build capacity and understanding of the issue of methane in the oil and gas sector. This included an assessment of the best practices for reducing emissions on a source-by-source basis, as reflected by regulations in other parts of the world.  CATF also worked with the government to better estimate Colombia’s methane emissions and to identify policy options to reduce methane through the use of CATF’s CoMAT (Country Methane Abatement Tool).

In 2018, Colombia issued its first strategy to mitigate short lived climate pollutants, with the government identifying the potential to reduce 129 kt of methane from both the coal mines and fugitive emissions in the upstream sector. In 2020, they issued a revised NDC that included the need to implement actions to reduce fugitive emissions from the oil and gas sector. Then in 2021, at COP 26 in Glasgow, Colombia built on these efforts by taking a leading role in the Global Methane Pledge, which helped bring together over 110 nations agreeing to take actions to help reduce global methane emissions at least 30 percent from 2020 levels by 2030.

At COP26, Colombian Minister for Mines and Energy, Diego Mesa, spoke at the Methane Moment Pavilion, (watch the interview with CATF) saying, “we are very serious about being a leader in fighting climate change… so we did an assessment [of Colombian methane emissions] and we were the first sector [oil and gas] in Colombia to come up with an integral Climate Change Plan and methane emissions feature about 10-12% of the total sector. As long as you have clear measurements of what you need to do it is easier to commit.”

And in 2022, with these new fugitive methane emissions regulations, Colombia is showing that it is fully committed. To reach these final rules, the Ministry of Mines and Energy took a unique approach by addressing both flaring and fugitive emissions in one regulation. This is significant because it recognizes that inefficient flaring of natural gas and malfunctioning flares have become a big source of methane emissions in the industry, and takes action to reduce them. Traditionally, these issues have been treated separately, which can cause regulatory inefficiencies and gaps and lead to confusion and uncertainly. This new regulation adopts some of the best practices seen in other jurisdictions and proposes implementing actions which include instructions to do the following:

As the regulation moves forward and experience by both companies and the government regulator increase, we see an opportunity for further refinement of the standards to achieve even greater emission reductions.  For example, we note:

With these regulations, the stage is set for emission reductions in Colombia, but implementation remains critical. The regulator, ANH (Agencia Nacional de Hidrocarburos), will need to analyze the data provided by the companies and be open to changes and modifications of the regulations that can improve their performance as data on implementation flows in. But implementation is just one of the next steps. As the first nation in South America to finalize regulations to reduce methane pollution from the oil and gas sector, Colombia can be an advocate — both in the region and globally — for strong action to cut methane emissions and bend the curve on climate change.