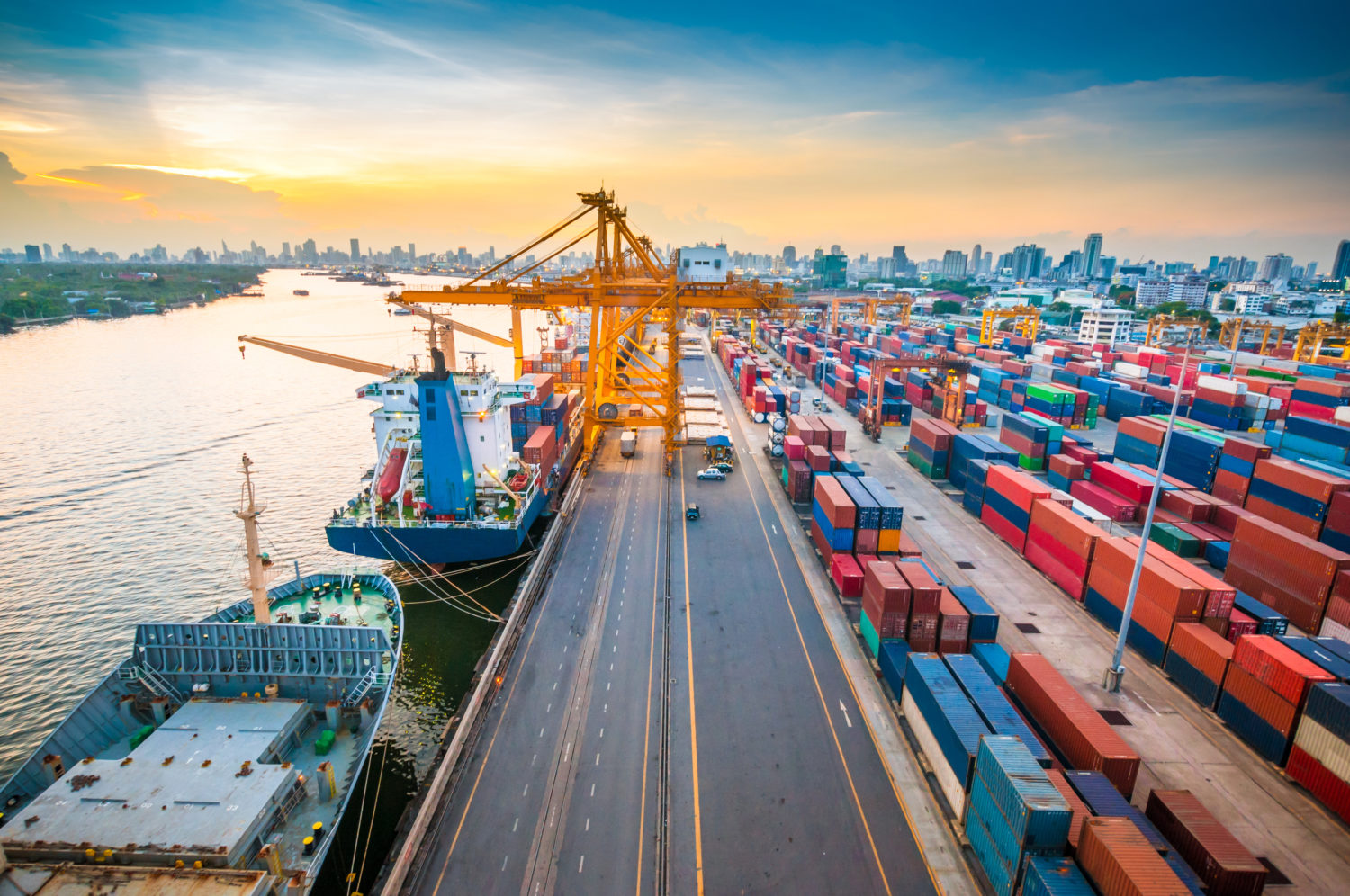 The marine shipping sector consumes around 10 quadrillion Btu of fuel and emits one billion metric tons of carbon dioxide each year. That’s more than all of Germany’s emissions, more than all of Saudi Arabia’s emissions, and roughly equal to the emissions from all passenger vehicles in the United States. By any reasonable measure the shipping industry is a major global emitter, one of the economic sectors that must be fully decarbonized by midcentury in order to keep global warming below 1.5 degrees C.

Eliminating GHG emissions from marine shipping is an enormous undertaking, but the technological path forward is reasonably clear and has been for a few years now. What has been missing is the requisite will among the shipping industry and regional and international regulators to require and implement the steps that need to be taken.

Ammonia, which is made by combining hydrogen with nitrogen captured from ambient air, looks like a particularly promising marine fuel, especially for transoceanic voyages. It can be used in fuel cells or—more conveniently, at least in the near-term—in retrofitted or purpose-built versions of the massive two- and four-stroke internal combustion engines that propel containerships, tankers, and bulk carriers around the world. Ammonia (NH3) contains no carbon atoms so no carbon dioxide is produced when it is converted into energy, regardless of whether that conversion happens in a fuel cell or in a reciprocating engine. And, as explained more fully here, production technologies that utilize carbon capture and storage systems or renewable- or nuclear-derived electricity can make ammonia with little to no associated greenhouse gas emissions.

The opportunity that zero-carbon ammonia affords for shipping decarbonization is apparent to a growing set of innovative companies and institutions, many of which are taking steps toward full-scale commercialization of ammonia-fueled shipping technology. Some recent examples include:

Is there a way to make 224 million metric tons of ammonia with technologies that emit little to no CO2? More immediately, is there a way to supply a 5000 TEU containership with the 33,000 metric tons of zero-carbon ammonia fuel it would consume during a year’s worth of voyages between, say, the Ports of Los Angeles and Shanghai?  (The second question is particularly relevant to coZEV, a joint effort by leading retail companies, CATF, the Aspen High Seas Initiative, and other organizations to build demand for first-of-a-kind zero-emission containership routes between major international seaports. The first such route is likely to be served by a 5000 TEU ammonia-fueled containership.)

It will take approximately 400 new world-scale clean ammonia production plants to make the 224 million metric tons of zero-carbon ammonia required to decarbonize the global fleet of containerships and bulk carriers. (By world-scale, we mean a facility or complex that makes about 560,000 metric tons of ammonia per year from approximately 100,000 metric tons of hydrogen.) That is an undeniably massive undertaking. We have the know-how to do it, though, and we can start making progress one clean ammonia plant and one zero-emissions vessel at a time. If one of the first world-scale clean ammonia plants was located near a major port, just 6% of its annual output could fuel a 5000 TEU emissions-free containership for a year.

What’s needed is the will to push forward—the will to develop and implement new policies and new business models aimed at driving down the price of zero-carbon ammonia and pulling it into the marine fuel market.

Because most transoceanic shipping occurs outside the claimed jurisdiction of national governments, regulatory authority over the shipping sector is thin and spotty. The authority that does exist is mostly reposed in the UN International Maritime Organization (IMO), a conservative and consensus-driven institution headquartered in London. The IMO has developed important environmental regulatory requirements, such as a 2020 regulation that sharply constrains vessels’ sulfur dioxide emissions, but its track record is full of environmental initiatives that were delayed, blocked, or ineffectual. Notably, the IMO’s 2018 greenhouse gas reduction requirement is literally a half-measure—it only requires the sector to reduce GHG emissions by “at least 50% by 2050”—and the body has failed so far to establish meaningful mid-term milestones that could generate useful momentum. Efforts to strengthen GHG regulations have been frustrated by delegates from economically powerful countries and the shipping industry, which has a large consultative role in IMO proceedings.

Over the past year, however, as the global imperative to responsibly tackle climate change has solidified, other stakeholders in the marine space have begun charting a different course for the sector, one that is consistent with a 1.5 degree C limit on warming. A string of recent developments signal to the IMO and industry laggards that change is coming:

The emerging evidence of a will-to-decarbonize the marine sector—among pioneering retail and commodity companies that are willing to invest in strategies to eliminate greenhouse gas emissions from the marine portion of their supply chains, among innovative shipbuilders and engine technology developers, and, most recently, among key policymakers—is just a start. But it’s a start we can build on.