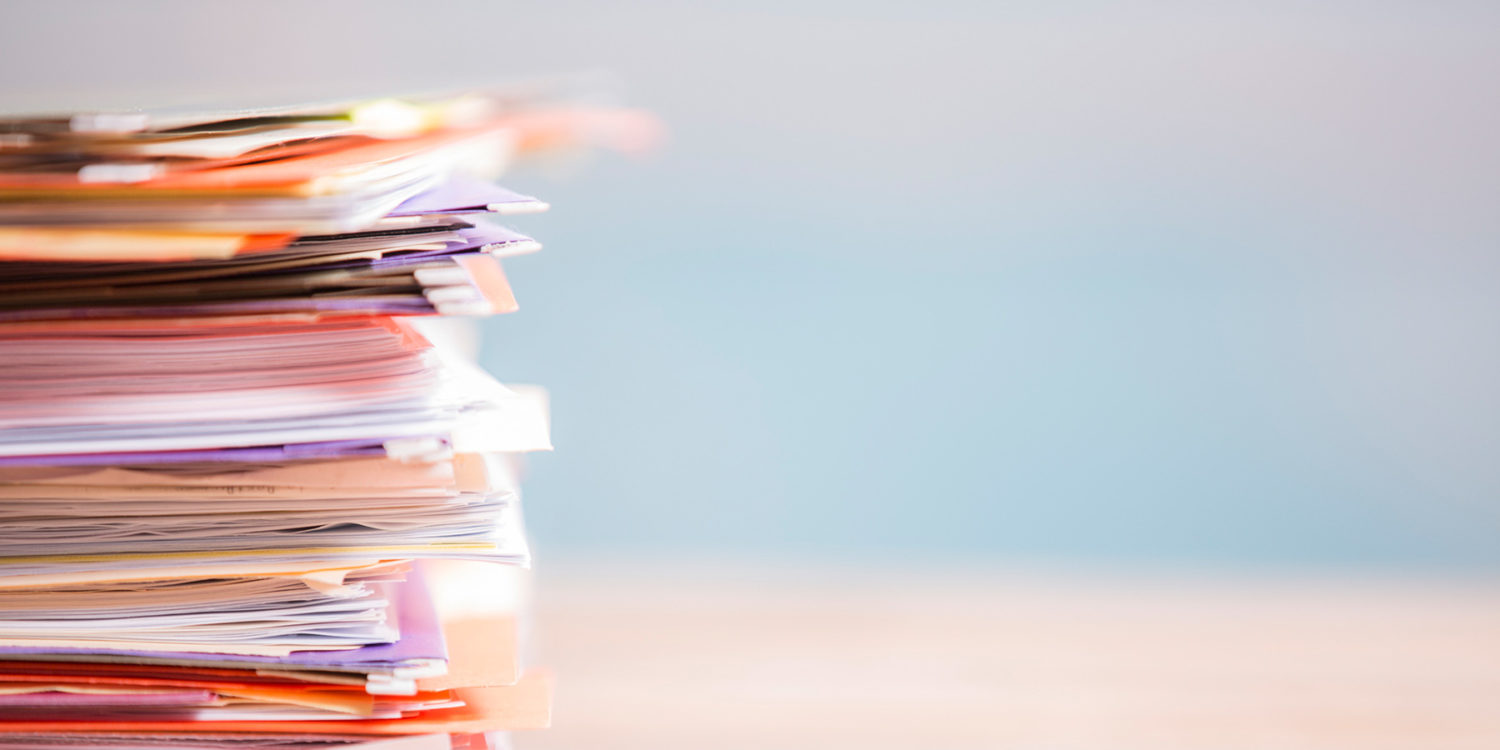 These technologies are critical as the globe seeks ways to respond to the pressing climate crisis, as they provide abundant zero carbon energy.  And the U.S. now has the opportunity to use its excellence in nuclear energy innovation and its expertise in safety, non-proliferation, and security to serve the global need for abundant clean energy.

Our current framework for export controls regulates U.S. access to foreign markets – which is where most action on nuclear energy is happening.  With the withering of the U.S. domestic market for reactor builds, and the projected large growth in nuclear energy generation in non-OECD countries, U.S. companies will increasingly depend on business in other countries. This means that U.S. contributions to the reactor design innovation that can reduce air pollution and greenhouse gas emissions will depend in part on efficient access to foreign markets.

Today, the Nuclear Innovation Alliance released a report recommending changes to improve the efficiency of export controls for nuclear energy technologies. Not only is more efficient access to foreign markets an economic need, but U.S. companies’ participation in the global nuclear energy trade is important to maintaining U.S. influence over global nuclear safety, security, and nonproliferation norms, and so also serves a domestic and global security imperative.

The Nuclear Innovation Alliance report shows that aspects of the U.S.  export control process are inefficient, delaying access to some global markets without a compelling security benefit.   The report sheds light on existing sources of delay in the U.S. nuclear export control process and makes recommendations to address them. In particular, the current regulations found at 10 CFR Part 810, which govern the transfer of unclassified nuclear energy technology to other countries, require U.S. entities to ask the Secretary of Energy, with concurrence by the State Department for “specific authorization” to transfer nuclear energy technologies to certain countries.  That alone is not a problem, but the processing time for specific authorizations has experienced a slowdown from the 1990s (see Figure 1). Such lengthy delays translate to a disadvantage when U.S. companies are competing against Russian, Korean, and other countries’ major nuclear suppliers, for international business. 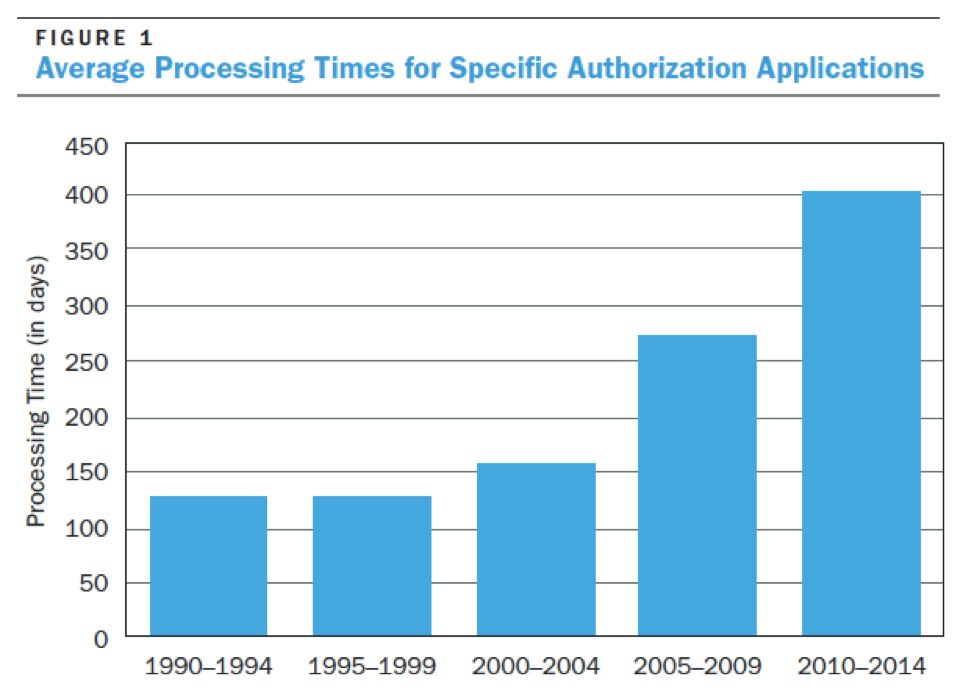 A Freedom of Information Act (FOIA) request by the Clean Air Task Force allowed us, with the Nuclear Innovation Alliance, to analyze where the challenges are found in the Part 810 specific authorization process.  When U.S. companies submit applications to the U.S. Department of Energy (DOE) for permission to conduct business in certain countries, there several stages involved before the Secretary of Energy makes an official determination that the proposed activity will not be inimical to the interests of the United States.  The data provided by DOE and the National Nuclear Security Administration (a component of DOE) show how long each stage takes, as shown in Table 1.

The data also illustrate agency response times during the interagency review stage as shown in Table 2.  The State Department must concur and seek government-to-government assurances from foreign governments for transactions where they are deemed necessary, the other Agencies simply consult on the process.

The length of the current Part 810 specific authorization process limits U.S. ability to spread safety, security, and nonproliferation culture to other countries’ nuclear energy programs. An inefficient export control process also delays innovative nuclear energy technologies from advancing and thus stalls progress in building a low-carbon, clean energy future.  The FOIA data will help to shed light on where challenges have arisen in U.S. export controls so that they can be fixed.

The new report from the Nuclear Innovation Alliance recommends ways in which this process can be made more efficient, without losing its fundamental value to U.S. safety and non-proliferation objectives. The report underscores how critical it is for the U.S. government to improve the efficiency of U.S. nuclear export controls, and Clean Air Task Force calls for swift action to implement the report’s recommendations.