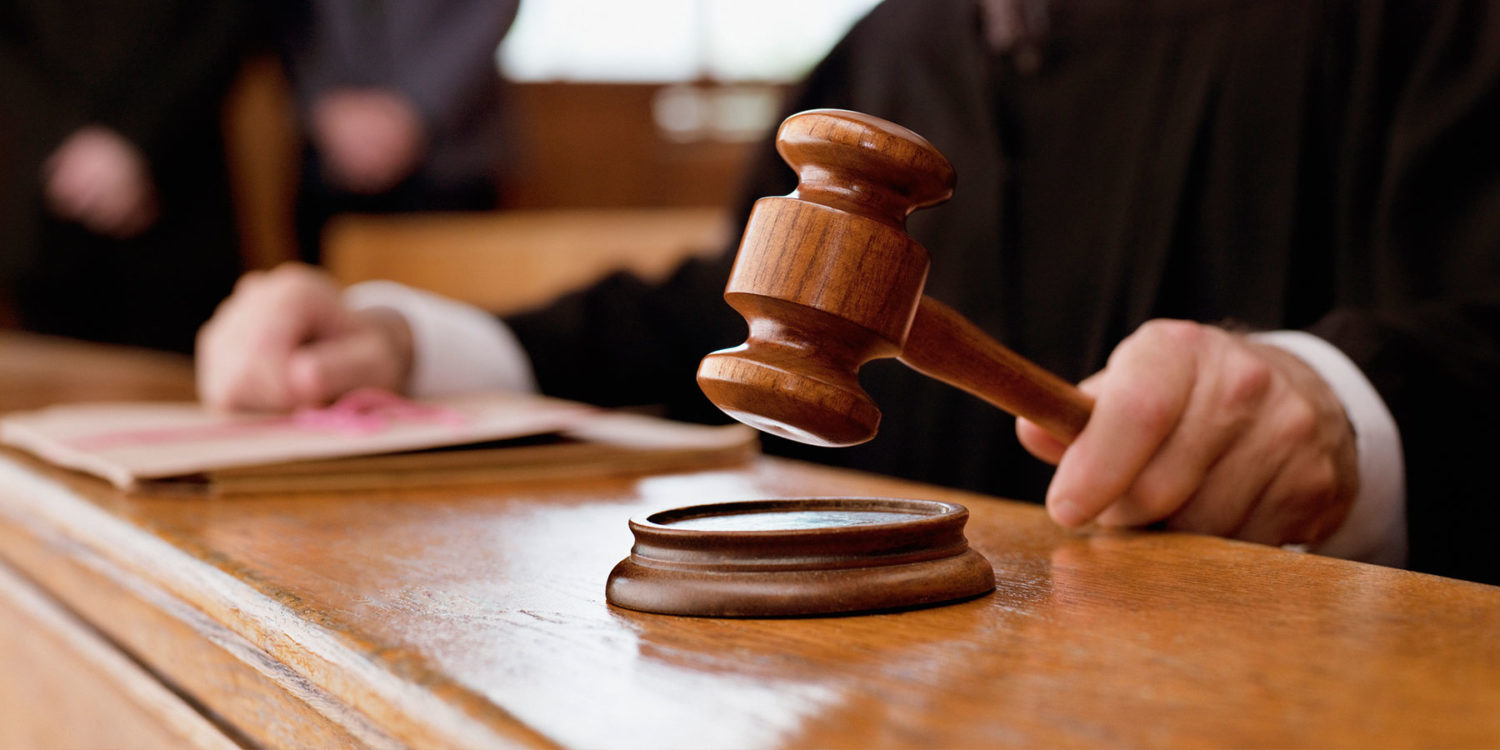 To fulfill his boss’s campaign promise, EPA Administrator Pruitt asserts a cramped “interpretation” of the Clean Air Act: that EPA does not have the authority to achieve system wide carbon emission reductions, even though shifts in generation from coal to cleaner sources of electricity like natural gas and renewables are already occurring throughout the power sector.

Pruitt’s argument boils down to this: greenhouse gas pollution reduction targets must be based only on measures at individual plants (“inside the fence”). By contrast, the Obama Administration’s Clean Power Plan countenanced shifting reliance to cleaner sources of electricity such as renewables and natural gas (“outside the fence”). But, the scope of EPA’s authority i.e., inside versus outside the fence, is precisely the question currently before the D.C. Circuit – fully briefed and argued over a year ago. Yet, Pruitt has pleaded with the Court not to decide the case! Instead, the Agency has now proposed to repeal the first-ever emissions standards for power plant greenhouse gases – all based on his deeply flawed interpretation of the law.

A flip-flop that momentous must be more than well-reasoned, it must be supported by truly compelling arguments. Pruitt’s proposal contains nothing of the sort. The Clean Power Plan was promulgated under Clean Air Act section 111(d), which requires the EPA to direct development of emissions standards for existing pollution sources based on the best system ofemission reduction. Section 111 contains no text limiting the “system” of emission reduction to measures that can be applied only “inside the fence” at a source. Like other sections of the Clean Air Act, section 111 reflects Congress’s intent to confer on the Agency some flexibility necessary to craft solutions tailored to the unique circumstances of each air pollution problem. But by using the word “best,” Congress can also be said to have asked the Administrator to evaluate what is the “best” way to attack the problem at hand.

A rule cannot be deemed “best” that ignores the ignores the myriad ways that states and power companies are reducing CO2emissions today, including relying more on cheaper cleaner energy sources, investing in end-use energy efficiency measures, requiring a percentage of electricity to be obtained from renewable sources, among others. These trends are now so strong that when the Clean Power Plan was finalized, EPA estimated that the highest costs for compliance in 2030 would be $26/ton of CO2 reduction. When those numbers were updated in January 2017, the costs already had dropped to only $17/ton.

Section 111 was designed to control power plants “to the greatest degree practicable” to achieve the “national goal of a cleaner environment.” Essex Chem. Corp. v. Ruckelshaus, 486 F.2d 427, 434 n. 14 (D.C. Cir. 1973) (citing S. Rep. No. 1196, 91st Cong., 2nd Sess. 16 (1970)). Emission guidelines that do not consider the predominant state and industry approach for reducing emissions would not reflect the best system of emission reduction and those would be illegal.

But instead of promoting the public health and welfare – the fundamental purposes of the Clean Air Act which he has sworn to uphold – Administrator Pruitt fulfills his boss’s campaign promises by basing his decision not on the Clean Air Act, but on policy grounds announced by President Trump earlier this year, calling on agencies to prop up the dying coal industry at the expense of public health and a safer climate.

CATF, along with other public health and environmental organizations, and states pushed back against EPA’s recent request for an indefinite abeyance of the D.C. Circuit litigation. With no timeline to fulfill its obligation to regulate greenhouse gas emissions from power plants, and the question underlying the proposed repeal squarely before the Court, the groups urged the Court to issue render its decision.

Electricity Decarbonization – How’s That Working Out?