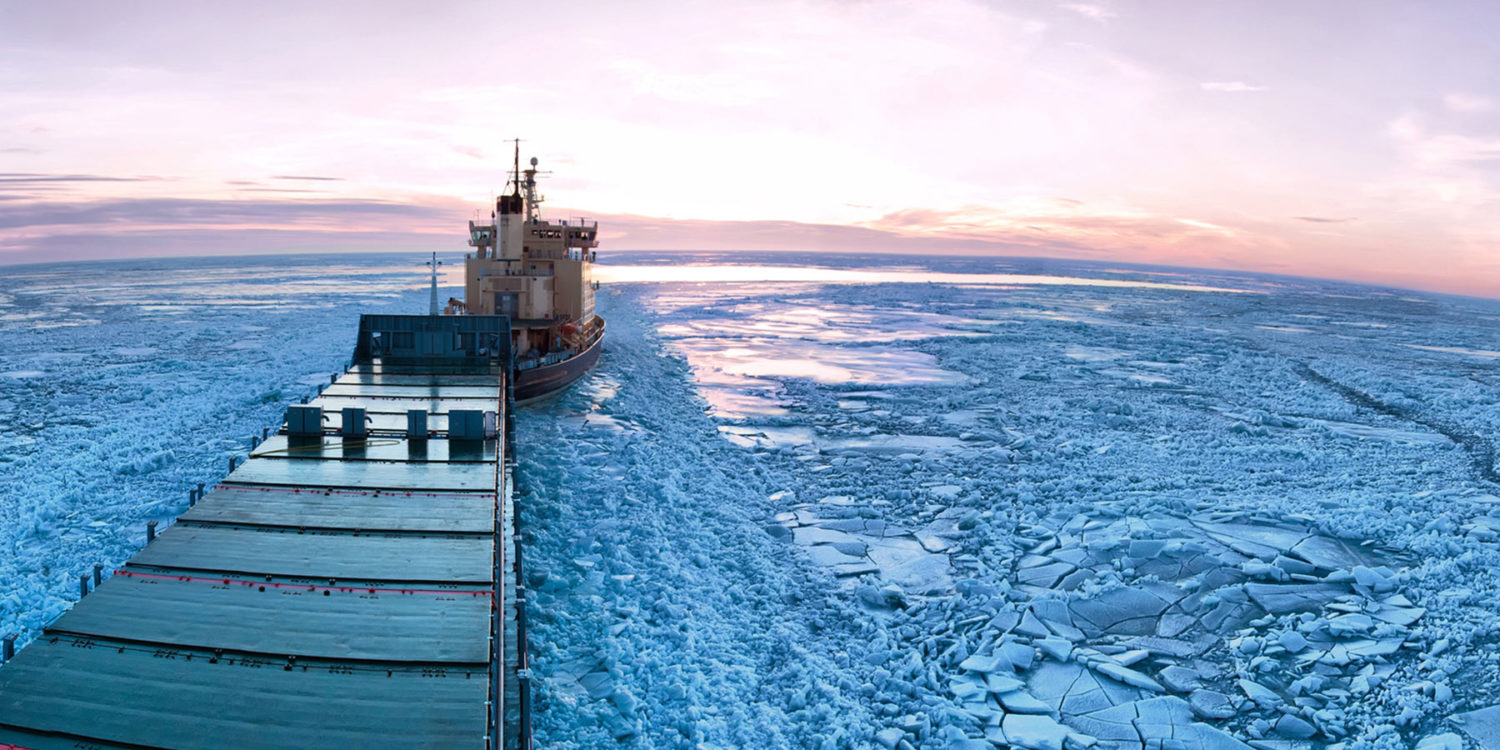 Last month, after five years of extensive deliberations and calls from Indigenous communities and environmental organizations to ban the use of heavy fuel oil by ships operating in the Arctic, the United Nations’ International Maritime Organization formally adopted a partial ban that is filled with loopholes that will leave the Arctic vulnerable to the risks of heavy fuel oil use for almost a decade.

These loopholes come in the form of an exemption for double-hulled ships and a provision that will allow Arctic coastal states to issue waivers for ships operating in their waters and flying their flag. With these loopholes in place, three-quarters of the ships currently burning heavy fuel oil in the Arctic will be eligible to continue using heavy fuel oil until mid-2029 because their fuel tanks are “protected,” or because they can apply to an Arctic coastal state for a waiver. These numbers are only expected to rise for the next 8 years as shipping in the Arctic increases, older vessels are replaced by newer doubled hulled ships, and shipping companies change flags in order to seek a waiver from an Arctic coastal state and continue burning heavy fuel oil.

And, if the international shipping community’s low ambition on the heavy fuel oil ban was not a big enough disappointment, the International Maritime Organization also failed last month, after 10-plus years of deliberations, to act on direct measures to address black carbon emissions from ships operating in or near the Arctic. In fact, the International Maritime Organization could not even find time to consider a fully-prepared resolution requesting that ships voluntarily use cleaner fuels in the Arctic in order to reduce black carbon emissions.

The International Maritime Organization’s “business as usual” approach leaves the Arctic more vulnerable than ever to high emissions of a number of air pollutants including sulphur oxide (SOx), nitrogen oxides (NOx), particulate matter, and black carbon. Black carbon, which is the strongest light-absorbing component of particulate matter, is a critical contributor to human-induced climate warming, especially in the Arctic.  When black carbon falls on light-colored surfaces, such as Arctic snow and ice, the amount of sunlight reflected back into space is reduced, retaining heat, and ultimately contributing to accelerated snow and ice melt.

Unfortunately, black carbon emissions from the shipping sector have only continued to grow over the past several years. In fact, in August of 2020, the International Maritime Organization released the final report of the Fourth IMO Greenhouse Gas Study, which found that black carbon emissions from the shipping sector had increased 12% from 2012 to 2018. This increase is even more substantial in the Arctic given the significant rise in Arctic shipping over the past few years.

But none of this information is really new. The only thing that has really changed is that it is now 2021 instead of 2020. Another year has passed, and the international shipping community has once again failed to address the impacts of black carbon emissions on the Arctic.

While environmental organizations must continue to put pressure on the International Maritime Organization to take meaningful climate action, this past month has made the case for regional climate measures even more evident. For example, one way individual countries or regions could chart a course to reduce black carbon emissions would be to establish new Emission Control Areas (ECAs). An ECA is a designated area in which a country or group of countries enforce more stringent ship emission standards to improve air quality and protect human health. A number of regions around the world, including the United States and Europe, have already implemented ECAs to reduce emissions of sulphur oxide. Similar regulations could be implemented to control black carbon emissions.

The world cannot wait any longer. We need ambitious action from countries and regions that are ready to aggressively confront global climate change now.

Profile: Why BASF cares about the EU's TEN-E Regulation