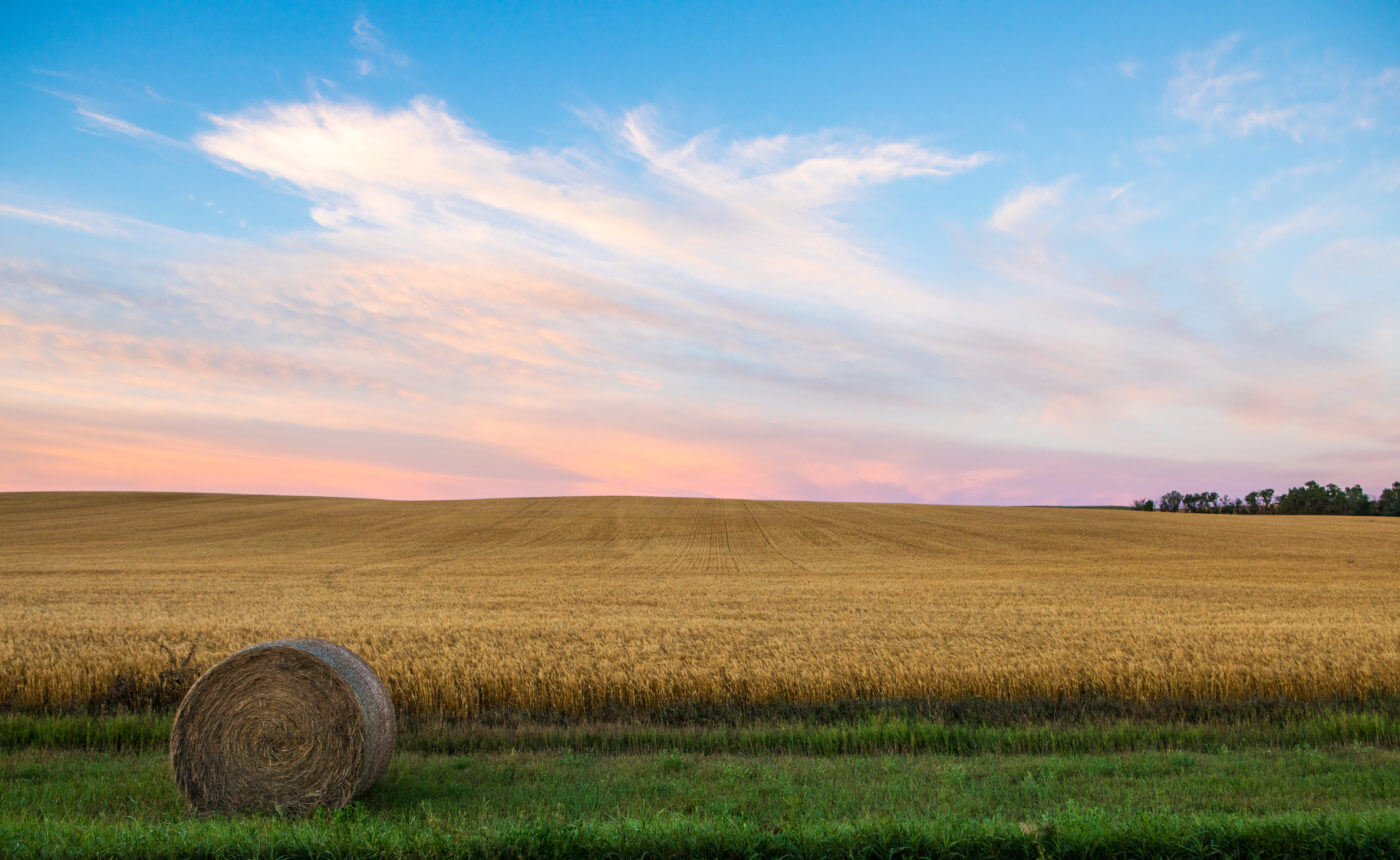 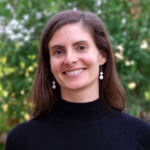 The Midwest has made important climate progress in recent years, and 2023 brings new opportunities for America’s heartland to advance policies that reduce climate pollution while creating jobs, spurring innovation, and improving public health in the region.

The region affirmed its need for climate progress by voting in climate ambitious governors and state legislatures in Minnesota, Michigan, and Illinois. Midwesterners also re-elected climate-motivated governors in Wisconsin and Kansas. These elected officials can make climate progress in 2023 and beyond by leveraging technological advancements, federal funding opportunities, and the current political conditions to make progress in decarbonizing their transportation, electricity, and industrial sectors.

First, states can establish policies to reduce transportation emissions. Transportation is the leading source of GHG pollution in Minnesota and Illinois.

Clean Cars Standards. Minnesota has blazed the trail for transportation decarbonization in the Midwest with the adoption of Advanced Clean Cars standards, which limit tailpipe pollution in passenger cars and trucks and require an increasing number of zero-emission vehicle sales annually. Other Midwestern states can follow Minnesota’s lead by adopting clean cars standards that reduce pollution and ensure residents have access to affordable zero-emission vehicles.

Advanced Clean Trucks. The Advanced Clean Trucks (ACT) Rule requires manufacturers of large trucks and buses to sell an increasing percentage of zero-emission vehicles over time. EPA data documents that the transportation sector accounts for 8,800 deaths, 3,700 heart attacks, hundreds of thousands of respiratory illnesses, and approximately $100 billion in monetized health damages nationwide per year. CATF’s Deaths by Dirty Diesel tool shows that Illinois and Indiana have some of the highest number of deaths from diesel pollution per capita nationally. Transitioning away from diesel to clean trucks and buses benefits the climate through the drastic reduction of GHG pollution while also improving public health and advancing environmental justice through the reduction of numerous diesel air pollutants. Following the recent passage of the Infrastructure Investment and Jobs Act (IIJA) and the Inflation Reduction Act, Midwestern states can adopt the Advanced Clean Trucks Rule with the benefit of federal financial incentives and support for zero-emission vehicles and infrastructure.

Second, Midwestern states can continue to decarbonize the power sector. Energy production is the leading source of GHG pollution in Michigan, Wisconsin, and North Dakota.

The electric grid plays an increasingly important role in our society as we electrify more sectors like home heating and cooling, transportation, and industrial processes. A 100% clean energy standard is a state law requiring an increasing percentage of retail electricity sales to come from clean energy resources over time until 100% clean energy is achieved. Clean energy standards, as opposed to renewable energy standards, take the pragmatic approach of ensuring emission reductions without choosing technology winners. This allows market forces and energy regulators to determine which mix of clean electricity resources will provide a clean and reliable grid at the least cost, while helping spur the commercialization of a broader set of critical carbon-free technologies. Clean energy standards benefit communities by ensuring emission reductions, discouraging new polluting facilities, and providing a least-cost policy framework.

The passage of the IIJA and the Inflation Reduction Act have created a decisive opportunity for the enactment and implementation of clean energy standards. Combined, the bills commit hundreds of billions of dollars to climate and energy solutions, including tax credits and federal grants to bolster investments in programs to support research, development, and demonstration of renewables, advanced nuclear energy, hydrogen, and carbon capture and sequestration. The unprecedented levels of federal funding for clean energy have set the stage for states, industry, and communities to commit to a clean energy standard policy that ensures a least-cost approach to power sector decarbonization.

On multiple occasions, Minnesota’s Governor Tim Walz has proposed policies that would bring the state to 100% carbon-free electricity by midcentury, but the policies have yet to pass through the state legislature. Given the 2022 election results and passage of significant federal financial support for clean energy, now is the time for Minnesota and other Midwestern states to enact strong clean energy policies such as a 100% clean energy standard.

Achieving net-zero GHG emissions requires industrial facilities to eliminate their GHG pollution through a combination of electrification, energy efficiency upgrades, carbon capture, and low-emission hydrogen. Many Midwest regions house industrial hubs that are located alongside lower-income and underserved communities and are not in attainment with Clean Air Act standards. Investments in decarbonizing industrial facilities provides an important opportunity to cut both GHG pollution and their associated co-pollutants that are harmful to public health and the environment.

Industrial decarbonization is unlikely to be achieved through electrification and efficiency upgrades alone for every sector. For example, industrial processes that require large amounts of heat are not conducive to electrification. For such hard-to-decarbonize industry sectors, hydrogen and carbon capture and sequestration can be solutions. Every state is unique in terms of their industrial economy, so it is important for each state to take steps to identify and understand the strategies needed for their own industrial decarbonization.

Hydrogen. The development of multi-state clean hydrogen hubs across the Midwest is an important step for the demonstration of low-emissions hydrogen production and decarbonization of hard-to-abate end-use industries. With federal funding available for hydrogen hubs from the IIJA and the hydrogen production tax credit available from the Inflation Reduction Act, now is the time for these cross-state partnerships to organize the priorities of their regional hubs to develop their hydrogen economies as an essential decarbonization tool in a way that reduces GHG pollution and associated air pollutants while benefiting local communities and economies.

Carbon Capture and Sequestration. The development of active carbon capture projects in North Dakota, Illinois, Michigan, and Kansas is a start to the expansion of carbon capture and sequestration as a necessary technology for industrial decarbonization. However, not all Midwestern states have sufficient data on their underground storage options to understand the potential for deployment of carbon capture technologies in their state. By moving quickly to put in place policies that support carbon capture while including guardrails for emissions, safety, and protection of public health and the environment, Midwestern states can help industry take advantage of financial incentives in the Inflation Reduction Act and IIJA, create jobs, and strengthen the Midwest’s industrial economy.

The time is ripe: Now is the time to build on climate progress

Midwestern states can build upon recent successes and further their climate progress by leveraging technological advancements, federal funding opportunities, and current political conditions. Now is the time to put in place proven policies to reduce GHG pollution from the transportation, energy, and industrial sectors across the Midwest, while creating jobs, spurring innovation, promoting equity, and improving public health in the region.

Milestones toward a zero-carbon future