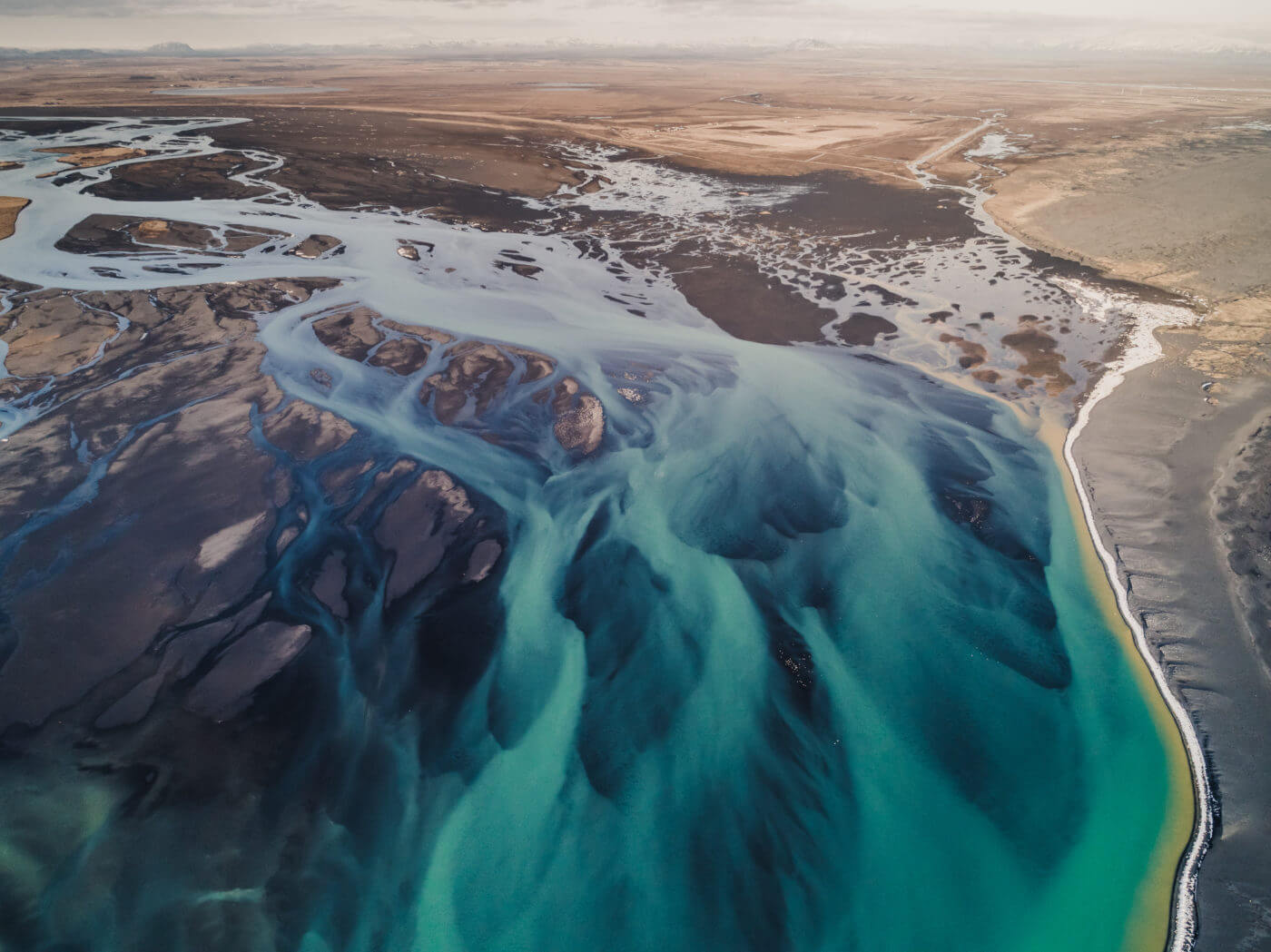 Most of us are not familiar with the Thwaites Glacier in Antarctica, but we will have to live with its impact on our environment, especially those of us who live in low-lying coastal areas.

The Florida-sized glacier, dubbed the “doomsday” glacier due to its massive size, is on the brink of sliding into the ocean due to newly discovered cracking on the ice shelf that is keeping it in place. Scientists say climate-induced rapid melting of the ice shelf could cause the shelf to collapse in as little as three to five years, and it has enough ice in it to raise sea levels by two feet. The ice sheet is currently acting as a roadblock, impeding the massive glacier from sliding into the sea. Once the ice sheet collapses, the glacier will flow into the ocean much more rapidly – speeding up sea level rise globally. We don’t know how rapidly the glacier itself will melt, but with sea level rise already impacting communities around the world, this acceleration is very bad news.

This is not an isolated impact of climate change in the polar regions. According to NOAA’s 2021 Arctic Report Card, the last 15 years have had the lowest recorded extent of sea ice. And glaciers around the world are being destabilized or simply melted by a warming climate.

Fortunately, we can take quick action now to stop the pollution that is causing much of the melting in the first place. How? By cutting methane emissions.

Methane is a harmful super pollutant that warms the planet more than 80 times more than carbon dioxide over its first 20 years in the atmosphere. It’s responsible for about half a degree of warming so far, and its levels are rising fast – the atmospheric growth rate in 2021 was the fastest in years. Due to its short-lived nature, however, there are significant short-term benefits to cutting methane emissions now. In fact, reducing methane pollution is the fastest way to slow global warming and avoid near-term and irreversible impacts such as collapsing glaciers.

Methane pollution comes from human activities in three broad sectors: fossil fuels, agriculture, and waste. And we have solutions available in all three. Affordable, currently available technologies could stop nearly half of these emissions this decade, enough to avoid 0.3 °C of warming by the 2040s.

In the case of fossil fuels, we can substantially reduce methane emissions by regularly inspecting oil and gas infrastructure for leaks and super-emitters, eliminating wasteful venting and flaring of gas, and updating outdated equipment at oil and gas facilities that emits methane by design. In the case of agriculture, we can curb emissions with better livestock and manure management practices throughout global meat and dairy production. Waste emissions, such as those from landfills, can be cut by requiring landfills to strictly control releases of methane-rich landfill gas, and by diverting food waste (the source of much of the methane) away from landfills.

Governments are beginning to put these solutions into place – both at the U.S. state and federal level, and around the world.

Just last month, air regulators in Colorado adopted a sweeping set of rules to slash methane pollution from oil and gas producers, which emit about 60% of the state’s methane emissions. It is a key part of the state’s greenhouse gas reduction roadmap, which calls for cutting the sector’s emissions by 30% by 2025 and 60% by 2030. To meet that 2030 goal, the industry must reduce its methane emissions by 140,000 tons a year. CATF has worked closely with local groups for many years to get these rules in place, and CATF experts were key witnesses in last month’s hearings.

U.S. national methane limits are also in the pipeline. In November, the U.S. Environmental Protection Agency announced its most protective standards yet to reduce methane emissions from the oil and gas sector, including from older legacy sites nationwide. The U.S. Department of Agriculture also unveiled a raft of abatement programs for farmers and meat producers, including loans and grants for manure digesters and other manure management improvements.

The programs are part of President Biden’s broader national strategy to reduce methane emissions by at least 30% by 2030. The U.S. is one of more than 100 countries that made such a commitment under the Global Methane Pledge, announced at COP26 in Glasgow. The EU, Canada, Germany, Brazil, Mexico, Saudi Arabia, and Nigeria have also signed on.

Clean Air Task Force is working to build on this momentum in several ways. We are working with more than a dozen countries participating in the Global Methane Pledge to turn ambition into action, helping them design regulations and other programs to change practices on the ground and reduce methane pollution. We’re also working to help scale up technical and policy support, as well as mitigation financing, in developing countries.

It is especially inspiring to see Nigeria, Africa’s most populous country and one of the world’s largest oil and gas producers, join this important global effort. CATF and Carbon Limits Nigeria have been working together with Nigeria’s government in recent years to pinpoint the country’s largest methane sources and develop strategies to reduce them.

Nigeria has already reduced natural gas flaring by roughly 70% since 2000 and last month it pledged — as part of its updated Nationally Determined Contribution (NDC) at COP26 — to slash overall methane emissions by 60% by 2031.

These efforts are critical first steps, but we need broader, more ambitious actions to achieve the necessary pace and scale of methane reductions.

Failing to do so will make calamitous climate tipping points such as the Thwaites glacier’s collapse increasingly likely.