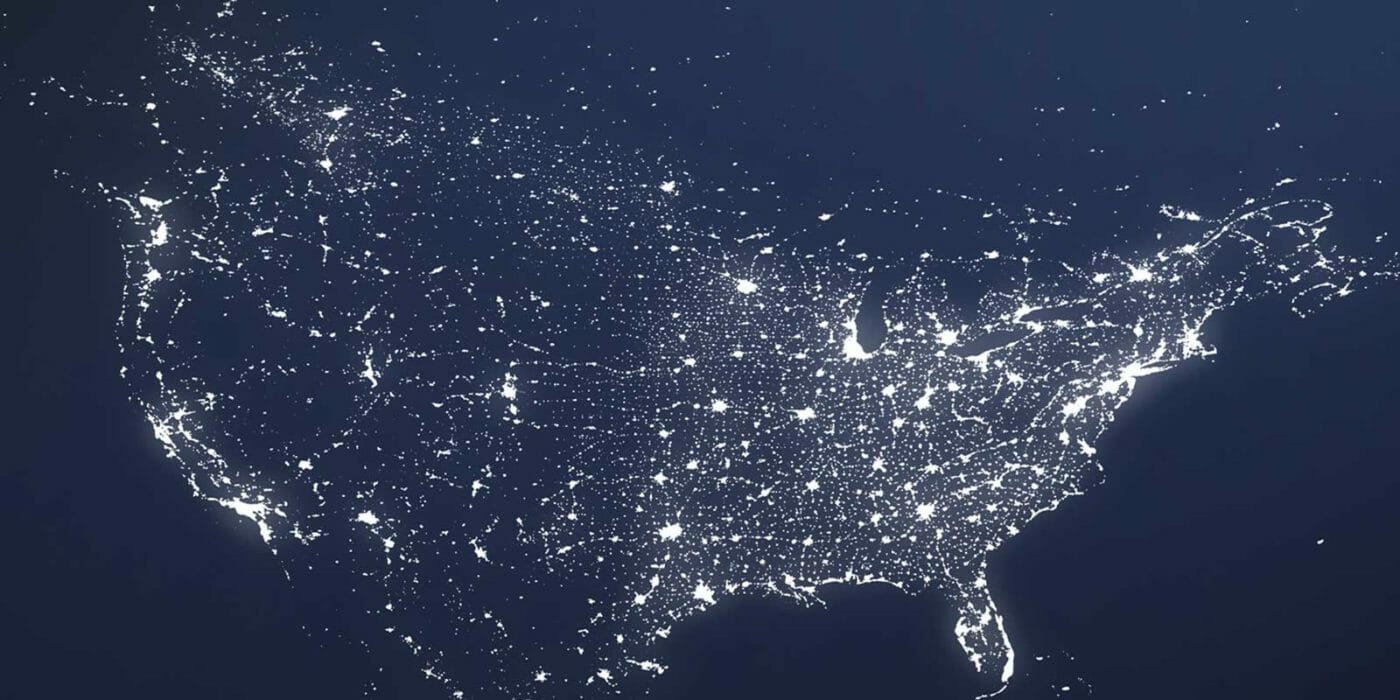 Most analyses find that to manage climate change, the United States will need to double or triple the size of its electric transmission system to move low-cost wind and solar energy around the nation and back it up with always-on power plants. But a newly released report from Clean Air Task Force and the Niskanen Center finds that the current piecemeal, project-by-project approach to expanding U.S. electricity transmission won’t get us there. It instead calls for a new system to rapidly scale capacity — including by potentially establishing a National Transmission Organization that would plan, site, and fund a national grid to ensure that burdens and benefits are fairly shared.

The report, How are we going to build all that transmission infrastructure?: Considering private enterprise, public initiative, and hybrid approaches to the challenge of electricity transmission, synthesizes the findings from independent research and a workshop composed of a diverse array of experts from academia, industry, and environmental organizations. It outlines a wide range of options for revamping U.S. transmission oversight, planning, and permitting. Additionally, it includes both a pathway with a better organized private sector presence and a pathway with greater government engagement. These possibilities sit on a spectrum, and creative hybrids are possible.

“Nobody has been willing to say it, but we’re saying it now: The current approach to building out clean energy transmission infrastructure isn’t going to do the job, and we need to completely rethink it,” said Clean Air Task Force Executive Director Armond Cohen. “The fundamental problem is that we are trying to build a patchwork system, project by project, without an overall national plan, and that leads to case-by-case stalemate. If there is no national plan perceived as legitimate, every stakeholder can object that this or that transmission line is not needed, is being built only for private profit, or should go ‘somewhere else.’ The problem is that when managing climate change, there is no ‘somewhere else’ and we’re going to need to have a truly national conversation about how to get this done before we burn up the planet. Our report says that will require a profound rebalancing of private and public roles in building critical infrastructure like transmission.”

“A potluck approach will not achieve the system change at the scale and speed we need. We need to reassess what the right balance is between private and public initiatives to get U.S. electricity transmission infrastructure where it needs to be,” said Liza Reed, Research Manager for low-carbon technology policy at the Niskanen Center. “Each incremental policy proposal has long-term implications for the structure, financing, and governance of the future electric system, but we have thus far avoided discussing those implications. We need to have an open conversation now, and the 5Ps provide the necessary framework for that.”

Key findings from the report’s analysis of the U.S. transmission system include:

Building on this report, CATF and the Niskanen Center will engage a diverse group of stakeholders to discuss and refine these ideas in the coming months, aiming at building a broad coalition for change.

About Clean Air Task Force
Clean Air Task Force (CATF) is a non-profit organization working to safeguard against the worst impacts of climate change by catalyzing the rapid global development and deployment of low-carbon energy and other climate-protecting technologies. We work towards these objectives through research and analysis, public advocacy leadership, and partnership with the private sector. With nearly 25 years of nationally and internationally recognized expertise on clean air policy and regulations and a fierce commitment to fully exploring all potential solutions, CATF is an environmental advocacy group with the bold ideas needed today to solve the climate crisis. CATF is headquartered in Boston, with staff working virtually around the U.S. and abroad. For more information, please visit catf.us.

About the Niskanen Center
The Niskanen Center is a nonpartisan public policy think tank that works within the governing networks of American politics to advance policies and politics animated by a spirit of moderation. Beyond providing for public goods and correcting for market failures, we believe that government should reduce the extremes of human suffering and protect people from being dominated by arbitrary or uncontrolled power, but otherwise leave the largest number of people alone to live as they wish. We are not doctrinaire in our policy work because we are not convinced that any one ideological creed offers a reliable blueprint for achieving those ends in every single policy arena. The moderation we embrace is not a synonym for moral relativism or political timidity; it is a fearless, nonconformist creed that emphasizes empiricism and places the health of the republic above party or cause. For more information, please visit www.niskanencenter.org.