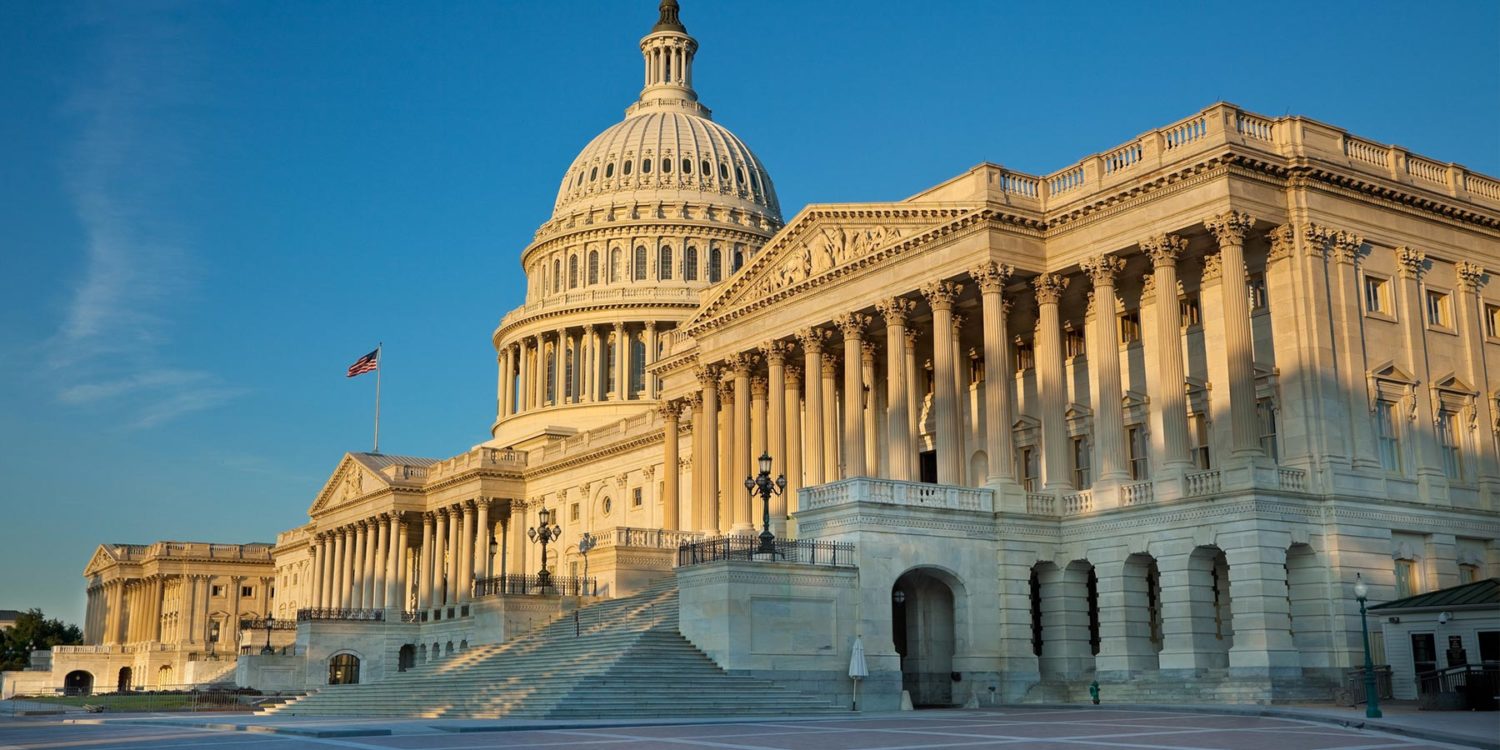 Today, Sen. Tina Smith (MN) and Rep. Ben Ray Luján (NM) introduced the Clean Energy Standard Act of 2019 in Congress.  Consistent with climate science indicating that to avoid the worst impacts of climate change we must decarbonize by mid-century, this bill would put the U.S. electric sector on the path to net zero carbon emissions from electricity by 2050.  It would accomplish this by requiring retail electricity suppliers to sell an increasing percentage of zero-carbon electricity over time until that percentage is 100% by 2050.

The Smith-Luján bill offers a pragmatic, sensible approach to reducing emissions that includes incentives for creation and deployment of zero-carbon, always-available sources of electricity that will be needed to achieve that goal with greater certainty and manageable cost.

Notably, the bill is technology-inclusive, meaning all low- and zero-carbon technologies such as solar, wind, geothermal, hydro, nuclear, biomass with verifiably low net carbon emissions, and fossil with carbon capture and sequestration are all allowed to compete.  The proposal enables states and utilities to choose their own best approach to decarbonization.  It allows for regional differences within the United States, including varying solar and wind resources and different opportunities for carbon capture and sequestration, and it recognizes that utilities and states may start in very different positions with respect to their current generation mix.

The bill includes a price “safety valve” – in the form of an alternative compliance payment that escalates with inflation – in recognition that to enact clean energy legislation, it must ensure provision of affordable electricity for consumers.  The proceeds of the alternative compliance payment would go to state energy efficiency, clean energy deployment, and consumer bill reduction.

But, to make sure that the U.S. has access to low-cost, zero-carbon technologies and to reduce the likelihood that the alternative compliance payment is triggered, the bill includes three mechanisms to ensure their creation:  (1) a credit “multiplier” to incentivize always-available low- and zero-carbon technologies, such as nuclear, fossil with carbon capture and storage, and wind and solar with battery storage; (2) a clean energy RDD&D program that tasks DOE with creating a cross-cutting  program for the research, development, demonstration, and deployment of clean energy technologies, focusing on dispatchable, low- and zero-emission technologies; and (3) the potential for issuing credits in the future based on the difference between the carbon intensity of a generator and the marginal emissions rate (which would advantage sources of electricity that displace uncontrolled fossil energy).

The Smith-Luján bill builds on the momentum of states and forward-leaning utilities that have enacted, introduced, or pledged full decarbonization by mid-century as we have detailed here.  In particular, California, New Mexico and Washington have enacted 100% zero-carbon by mid-century policies and Massachusetts has enacted an 80% requirement.  Governor Cuomo of New York recently proposed a similar policy and legislative proposals are moving forward in several other states as well.  Xcel Energy, one of the nation’s largest power companies, pledged to run a carbon-free system by 2050.  Xcel joins Idaho Power Company in the 100% club, but many other utilities have pledged to sell 80-90% carbon free power by mid-century including Southern Company, American Electric Power, DTE, and Dominion – companies that historically have relied on a fossil-heavy generation mix.

In short, the Smith-Luján bill represents a welcome new entry into the clean energy and climate debate.  We trust that the House Energy and Commerce Committee will hear the bill in the near future.  And, in a hopeful sign, the leadership of the Senate Energy and Natural Resources Committee has indicated that it will take up this and other similar bills as well.