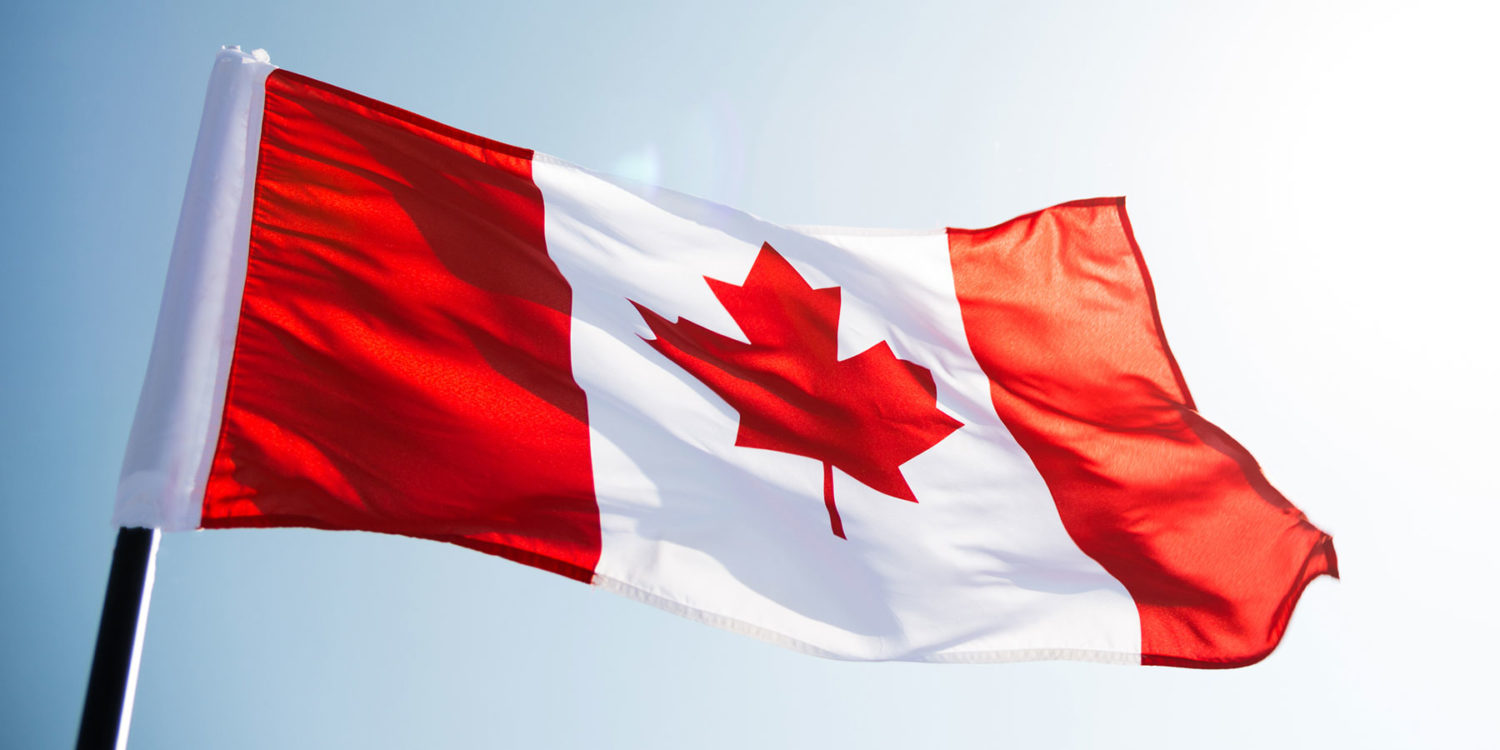 These standards are the culmination of two years of Canadian federal efforts that began with Prime Minister Justin Trudeau’s commitment to reduce methane emissions from both new and existing sources of pollution in the oil and gas sector, and Canada’s signing of the North American Leaders Summit pledge with Mexico and the US to reduce emissions by 40-45% by 2025.

This is a milestone to celebrate.  Cutting oil and gas methane emissions is one of the cheapest, most effective actions to slow the rate of warming.  In Canada, the oil and natural gas sector is the largest industrial emitter of methane, which is a powerful climate-changing pollutant that, pound for pound, warms the climate 87 times more than carbon dioxide in the decades after it is released.  Canada’s actions are the first national plan in the world to create comprehensive methane regulations for the oil and gas sector covering both new and existing sources. Importantly, these rules cover sites across the industry, including oil and gas well sites, plants that process natural gas, and gas pipeline compressor stations.  These actions are in line with a number of states in the U.S. that are moving forward to reduce methane emissions, including California, Colorado, Pennsylvania, Wyoming, Ohio, and others.  And the oil and gas industry is thriving in many of these states, showing that these actions don’t hold the industry back or cost jobs.

Global momentum on methane is only growing. Outside of Canada and the US states, other countries, including Mexico and 18 others, are moving forward with regulatory policies.  At the same time, industry leaders, investor activists and others continue to press to reduce unnecessary releases of this harmful pollutant.

Unfortunately, on the other side of the coin is the US federal government.  After years of taking a leadership role in developing the technologies and best practices, as well as the regulatory solutions, to reduce unnecessary methane pollution, the Trump Administration is trying to take the US back to a time when dumping gas into the air we breathe was acceptable.  However, despite the ongoing efforts of the Administration to roll back methane rules in the U.S., to date Congress and the courts have rejected their efforts.

The new Canadian standards will reduce emissions by requiring oil and gas companies to find and fix leaks in their equipment, reduce pollution during completion of new wells that have been hydraulically fractured, and repair and/or upgrade equipment such as compressors, oil tanks, and natural-gas driven automatic valves.

With these regulations, Environment and Climate Change Canada (ECCC) estimates that between 2018 and 2035, methane emissions will be reduced by roughly 10 million metric tons.   The total climate benefits, over the next few decades, of those reductions are around 845 million metric tons of CO2-equivalent,¹ so this rule has climate benefits similar to closing twelve coal-fired power plants, or taking ten million cars off the road.  ECCC utilized standard methods to calculate the financial damage to the economy from releasing a ton of methane or carbon dioxide – that is, the financial damaged from the climate change that these pollutants cause.  Using those estimates, ECCC estimated that the pollution reductions from these rules will end up preventing about CAN$12 billion of economic damage.  This is certainly an underestimate of the savings from these rules.²  At the same time, ECCC estimated that the total compliance costs attributable to the final regulations would only be CAN$3.9 billion over an 18-year period.  That figure doesn’t take into account the offset in compliance costs that would be realized by the conservation of natural gas through compliance with the regulations, which would have a market value of roughly CAN$1 billion.  All told, ECCC estimates the regulations would result in net benefits of CAN$8.9 billion.

The Challenge Ahead – Ensuring Faithful Implementation by the Provinces

However, the real work in Canada is about to begin. Under Canadian law, provinces with significant oil and gas production (specifically British Columbia, Alberta, and Saskatchewan) will need to either adopt the federal standards or develop their own regulations to achieve a similar level of reduction in emissions. This is a process known as “equivalency”.  Even before the ink dried on the final federal regulations, Alberta released weak draft regulations for oil and gas in that province challenging the federal approach and setting up a confrontation over the equivalency determination.  The Alberta draft regulations require very little in the way of leak detection and repair (LDAR) which is a critical tool used to find and fix leaks of all sizes.  For over ten thousand wellsites and hundreds of other sites in Alberta, these rules would only require operators to inspect wells for leaks once a year.  The federal rules finalized on May 25th would require three inspections a year, while leading states in the US require operators to do these inspections four times a year.  Worse, Alberta would allow operators of over nine thousand smaller well sites to not even use instruments to inspect their sites – they literally just need to look, listen, and smell for leaks of natural gas (which is invisible and typically odorless at production sites).

Alberta’s rules would allow operators of existing oil well sites to dump up to 15,000 cubic meters of gas a month into the air, which is at least three times higher than the federal limit.  And in many ways, Alberta’s rules rely on industry to do the right thing with little oversight, rather than requiring industry to demonstrate that they are following the rules.  Given the high emissions observed from Alberta sites, we know that the province’s industry isn’t adopting the dozens of proven measures that can be used to capture gas from these sites, so we don’t believe trusting the industry to follow these new standards is a good approach.

Alberta’s draft regulations cannot be seen as “equivalent” to the federal regulations.  The feds need to hold firm and ensure that what is finalized in Alberta actually adheres to the best practices and common-sense policies that are embodied in the federal regulations, and that it achieves the same emission reductions.  This won’t hurt industry in Alberta or elsewhere in Canada, or cost jobs.  But it is essential if Canada is to meet it’s pledge to reduce methane emissions and its leadership on climate change.

In summary, the news this week from Canada represents good news for the climate, but it’s also good news for public health, taxpayers, and the economy.  But the real test of the regulations will be the Canadian federal government’s commitment to making sure they are faithfully implemented by the provinces.