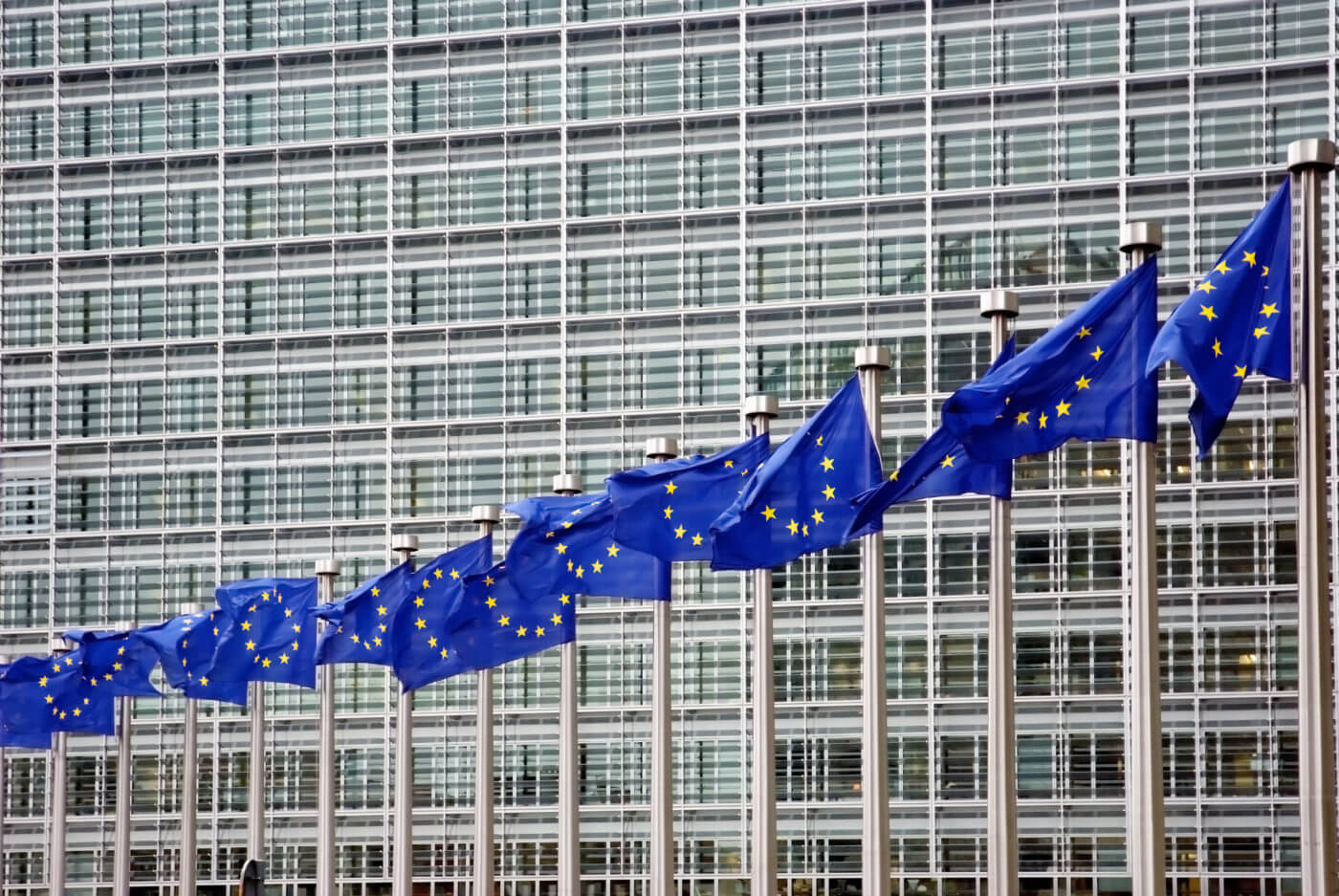 BRUSSELS — The European Parliament has today failed to find any agreement in plenary on the revision of the EU Emissions Trading  System (ETS). After amendments were adopted to weaken key aspects of the report presented by the Committee on the Environment, Public Health and Food Safety (ENVI), the majority of MEPs voted it down and sent the file back to the Committee.

“Given the importance of this legislation, no deal is certainly better than a bad deal.” said Alessia Virone, EU Affairs Director at Clean Air Task Force. “However, the attempts to water down the ENVI report and the breakdown over ETS in the plenary calls into question the European Parliament’s overall climate ambitions.”

The ETS is the cornerstone of European climate legislation. The combination of a strong ETS revision with a well-designed Carbon Border Adjustment Mechanism (CBAM) has the potential to slash emissions from the goods Europe produces and imports, create a level-playing field for Europe’s low-carbon manufacturers, and stimulate the demand and supply of clean industrial products.

The fact that Parliament could not endorse ENVI’s report sends a bad signal for EU climate ambitions. The parliamentary groups were unable to find compromises in plenary and to stand behind the ambitious report adopted by ENVI in May. The report proposed a 2030 date for the phase out of so-called ‘free allowances’ for many parts of industry, which exempt industrial actors from paying the full carbon price.

Today, amendments, led by the EPP, were adopted to postpone the phasing out of free allowances from 2030 to 2034. As a consequence of the watering down, the S&D and Greens decided to vote against the entire report rather than accept a substantially weakened version. As a result, ETS will now go back to the Committee. A vote on the CBAM report was also postponed.

“Unfortunately, we have become all too used to seeing ambitious European industrial decarbonisation measures flounder,” Virone continued. “This is an area where policymakers must learn to be more brave. Europe cannot achieve its climate goals without significant reductions in this sector.”

Last week, CATF joined 20 leading European green groups in urging MEPs not to delay the phasing out of free allowances allocated to industrial sectors like steel and cement.

As it stands, the system of free allowances lowers the incentive to invest in decarbonisation technologies and slows down innovation. All free allowances should be eliminated by the time a Carbon Border Adjustment Mechanism enters into force – ideally by 2028, although the 2030 phase out date voted for by the ENVI Committee was regarded as an acceptable compromise.

While the rejection today was mainly due to the decreased ambition on free allowances, the ENVI ETS report also included key measures on climate innovation. The text contained the expansion and frontloading of the newly rebranded ‘Climate Investment Fund,’ the rapid implementation of Carbon Contracts for Difference – particularly useful for carbon management technologies – and the fine tuning of emissions accounting. CATF calls on these sections to remain in any upcoming ENVI discussions.

In the Commission’s original Fit For 55 proposal, the ETS portion introduced project-based Carbon Contracts for Difference (CCfDs) to guarantee investors in green innovative technologies a fixed price that rewards CO2 emission reductions above the current price levels in the EU ETS. As carbon capture and storage technologies require large investments, the CCfDs could support the deployment of these technologies and allow them to play their role in the green transition.

Additional funding obtained by the phase out of free allowances should be dedicated to boosting innovation in decarbonisation technologies for key industrial sectors. CATF has repeatedly called for a broad portfolio of technologies to be developed in order to decarbonise Europe’s industries.