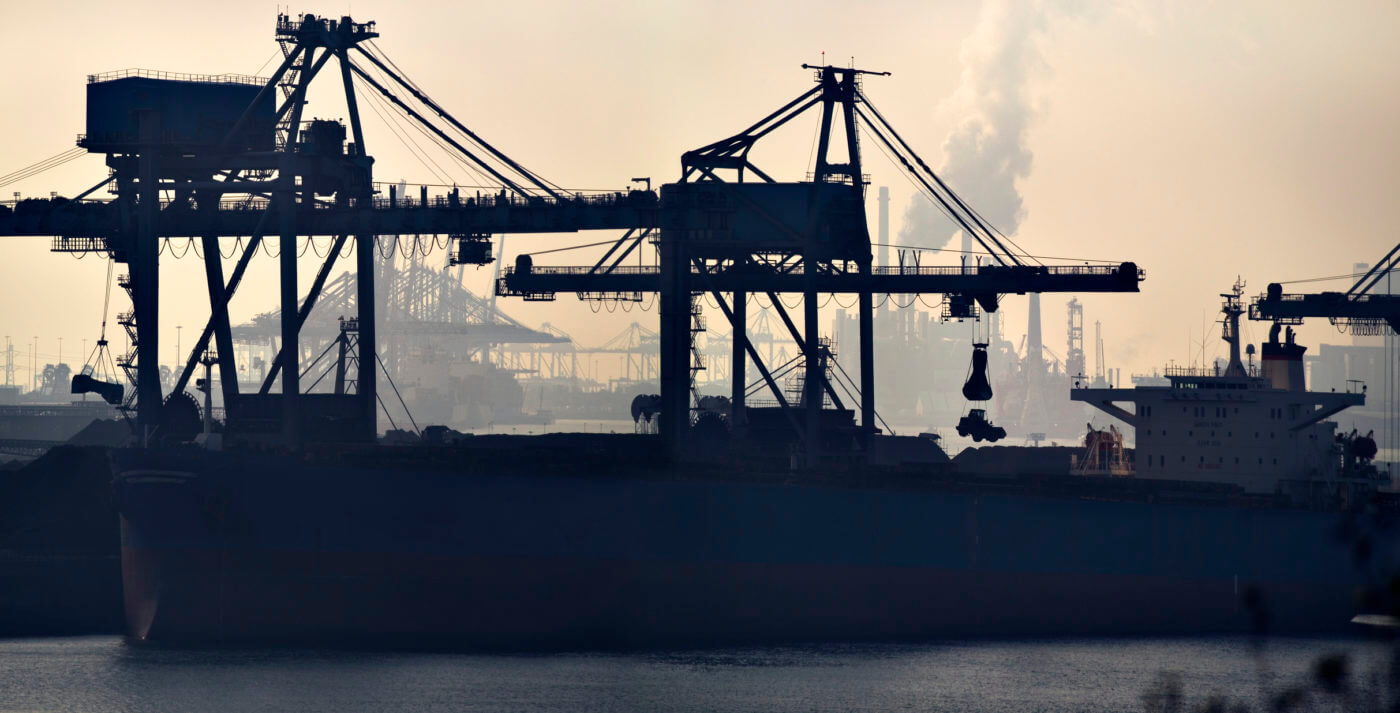 Carbon management has seen a revival in Europe in recent years, as it is a key technology for achieving the Paris Agreement targets. In October, the EU Commission held its first ever CCUS Forum, which is positive indication that carbon capture and storage must feature on the climate and industrial policy agenda in Europe. The need to drive the decarbonisation of industrial processes and deploy low carbon fuels means that carbon capture and storage is an essential part of Europe’s climate strategy, to reach climate neutrality by 2050.

A new report from Clean Air Task Force (CATF) has reviewed the current policy and financing landscape in Europe with the aim to give an overview of current incentives and the gaps that need to be addressed. We have seen a number of positive initiatives at both EU level and individual country level in Europe that are helping to kickstart project activity. However, there is a major opportunity to help build carbon management in Europe and policy and financing gaps need to be addressed in order to unlock the potential of the technology and drive wide-scale emissions reductions.

Energy-intensive industries, such as steel, chemicals, and cement production, are responsible for approximately 20% of all greenhouse gas emissions in the EU. According to the European Commission’s own scenarios to achieve climate neutrality by 2050, between 52 to 606 Mt of CO2 will be captured per year in 2050.

The policy mechanisms that exist at the EU level are incentivising the development of carbon capture and storage however, more needs to be done. Below is a brief overview of what is currently in place:

For a detailed overview of Europe’s current landscape check out the full report:

While action at the Member State-level is needed to support carbon capture and storage, it is the EU which must now take the lead and produce a clear strategy for carbon management technologies like carbon capture and storage, with clear targets to ensure that carbon management technologies are developed across the Union. Failure to do so will only result in delaying decarbonisation for Europe’s heavy-emitting industries and risk Europe’s status as a climate leader.

Five things we learned at the European Commission's CCUS Forum