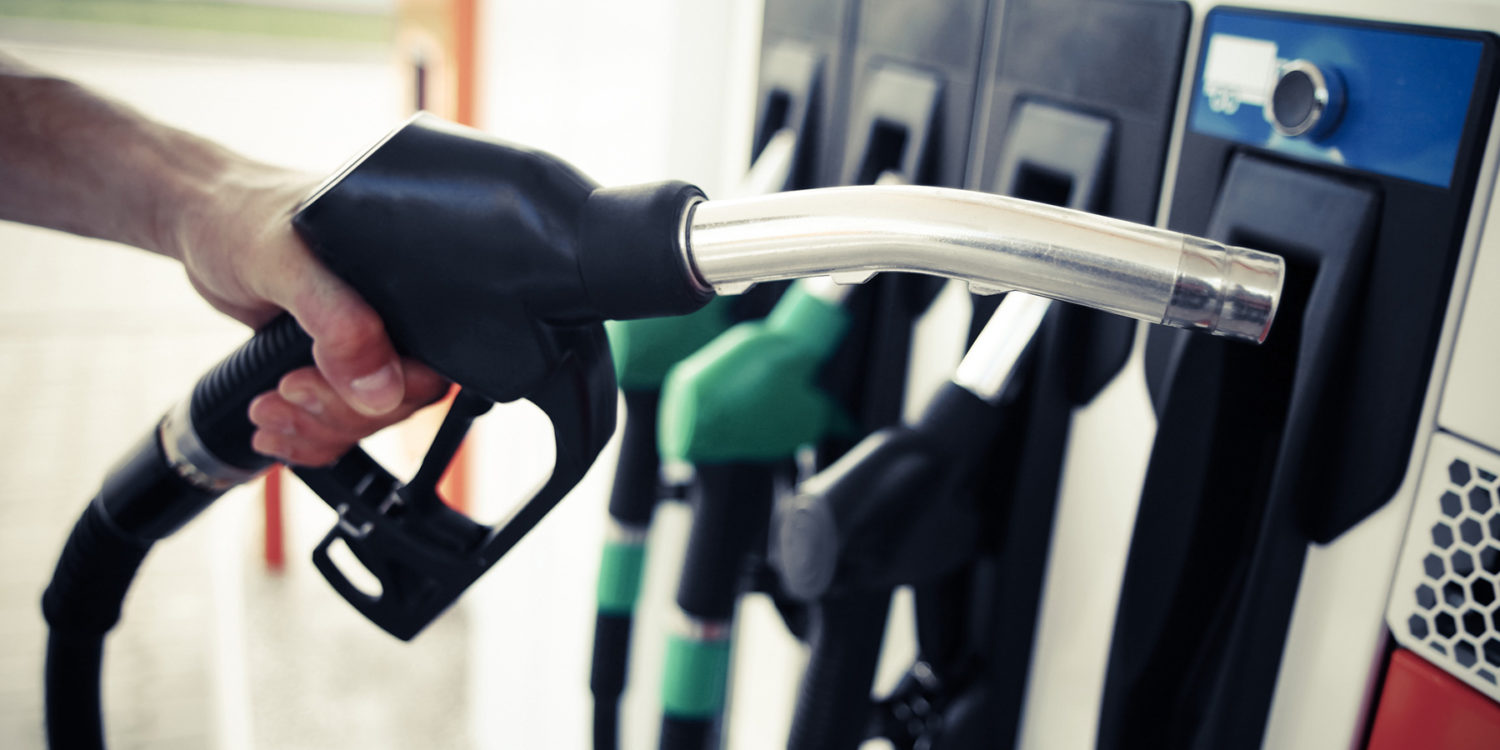 EISA greatly expanded the Renewable Fuel Standard (RFS), a federal law that effectively requires Americans to put billions of gallons of biofuel into our vehicles each year. Bush said that requiring more biofuel use, in addition to other energy policy changes, “will help us improve our environment” and “reduce projected CO2 emissions by billions of metric tons.” Research stimulated by the expanded RFS, he said, “will enable us to use wood chips and switchgrass and biomass to be able to develop the ethanol necessary to help us realize the vision outlined in this bill.” Congressional Democrats were similarly hopeful, and roundly backed EISA. As Congress debated the bill, Senator Barbara Boxer of California called the use of renewable fuels “an important part of the fight against global warming.”

A decade has passed since Bush and Congress radically expanded the RFS, yet the program has not even begun to deliver on the promises made in 2007. Over the course of those ten years, roughly 136 billion gallons of conventional corn ethanol and biomass-based diesel have flooded the United States fuel supply. Production of cellulosic biofuel, meanwhile, barely constitutes a trickle. The US Environmental Protection Agency (EPA) predicts that only 288 million gallons of cellulosic biofuel will be produced in 2018—only 4% of the volume that Congress had targeted for 2018. More discouragingly, EPA’s predicted 2018 production level for cellulosic biofuels is lower than the level the Agency had predicted for 2017.

[A factsheet describing how the RFS has been doomed by its own structural flaws can be found here.]

A decade of futility doesn’t merit cake and ice cream, but it does offer a good occasion for examining what went wrong with the RFS. Three fundamental mistakes stand out:

First, the program’s underlying premise that biofuels are categorically climate-beneficial is wrong. When the RFS was expanded, researchers were starting to show that many biofuels—especially those that compete with food crops for farmland—could accelerate climate change if used extensively. In light of these concerns, Congress should have built its biofuel program around the types of fuels that have the best shot at delivering net greenhouse gas (GHG) reductions. Instead, Congress carved out a vast market for corn ethanol and other conventional biofuels, and shielded that market with a grandfather clause that exempts then-existing biofuel producers from the RFS’s nominal GHG reduction requirements.

Congress also created mandates for cellulosic biofuels and so-called advanced biofuels that were similar in scale to the conventional biofuel mandate, but riddled with exemptions. (The term “mandate” is used loosely here; the ease with which the cellulosic mandate can be waived due to non-performance by regulated entities renders the term almost inapplicable.)

Congress wrongly believed that simply establishing a consumption mandate would spur the development of environmentally beneficial biofuels, even though environmentally beneficial biofuels like cellulosic ethanol were more of a concept than a tangible reality in 2007. And, in direct contrast to the grandfather clause it installed to protect outdated corn ethanol refineries, Congress undermined the cellulosic biofuel industry it was supposedly creating by directing EPA to reduce the size of the cellulosic mandate whenever the actual production level of cellulosic biofuels falls short of the mandate.

Second, the suspect notion that federal support for corn ethanol and other conventional biofuels would “build a bridge” to environmentally beneficial biofuels turned out to be wrong. Again, it has been a full decade since the RFS was dramatically expanded, and the projected production of cellulosic biofuel in 2017 is only 311 million gallons. The supply of environmentally-beneficial biofuels is dwarfed by the 15 billion gallons of corn ethanol that will earn RFS compliance credits this year, as well as by the 2 billion gallons of RFS-compliant biomass-based diesel. The so-called bridge that Congress built hasn’t led to cellulosic biofuels; it just led to a decade of unsustainable, climate-harming, habitat-destroying fuels.

Third, Congress set volumetric targets that effectively allow corn ethanol to satisfy the entire E10-driven demand for ethanol. (E10 gasoline, the universally available combination of 90% gasoline and 10% ethanol, is the highest gasoline-ethanol blend approved for use in nearly every US gasoline-fueled car. US demand for E10 gasoline is 140-150 billion gallons per year.) When oil refineries can blend less than 15 billion gallons of ethanol into the gasoline supply each year, and the RFS incentivizes the production of 15 billion gallons of cheap corn ethanol, there is no space to blend in other kinds of ethanol—particularly cellulosic ethanol, which has lower net GHG emissions than corn ethanol but also costs more. If cellulosic ethanol ever find its way out of the lab and into the market, they will discover that there is literally no room for them.

A full decade of evidence demonstrates that corn ethanol is a bridge to nowhere, that the sale of RFS-backed biodiesel is contributing to tropical deforestation, and that the promises made in 2007 about commercially-relevant volumes of environmentally beneficial biofuels made from waste and other cellulosic material are as hollow as an empty tanker truck. What can be done about these mistakes going forward?

In the simplest terms, the RFS must be targeted at the kinds of fuels most needed to reduce transportation sector GHG emissions. Continued support for corn ethanol, soy biodiesel, and other conventional biofuels is counterproductive to that effort.

More specifically, if the RFS’s environmental goals are to be achieved, Congress has to acknowledge that the volumetric mandate approach hasn’t worked and that other measures that more directly support investment in R&D are necessary. Congress must phase out support for conventional biofuels made from food crops, and focus the RFS instead on powering the development and deployment of waste-derived fuels. Congress must rethink both the purpose and the scale of the RFS, so that the program is tightly aimed at aviation and other segments of the transportation sector that cannot readily shift from oil to either batteries or hydrogen-based fuel systems.

In the meantime, EPA needs to fulfill its statutory obligation to analyze the full suite of environmental impacts connected to its implementation of the RFS. EISA requires EPA to file a report every three years on “the impacts to date and likely future impacts” of the RFS on air pollution, water pollution, soil loss, ecosystem health, biodiversity, invasive species, and other environmental challenges. EPA has produced only one of these “Triennial Reports” over the past decade, and that report (issued in 2011) raised important concerns about the program’s environmental performance. The Agency must also assess whether the RFS’s volumetric requirements “adversely impact air quality,” and “to implement appropriate measures to mitigate” any impacts it finds “to the greatest extent achievable.” The “anti-backsliding” report is more than eight years overdue and EPA announced in 2016 that it doesn’t expect to complete the analysis until 2024, but further delay is unacceptable. Careful, timely completion of these studies will paint a clearer picture of the environmental costs tallied over the past decade of the RFS expansion.

API’s “Environmental Partnership:” Years Behind the Curve on Methane from the Oil and Gas Industry