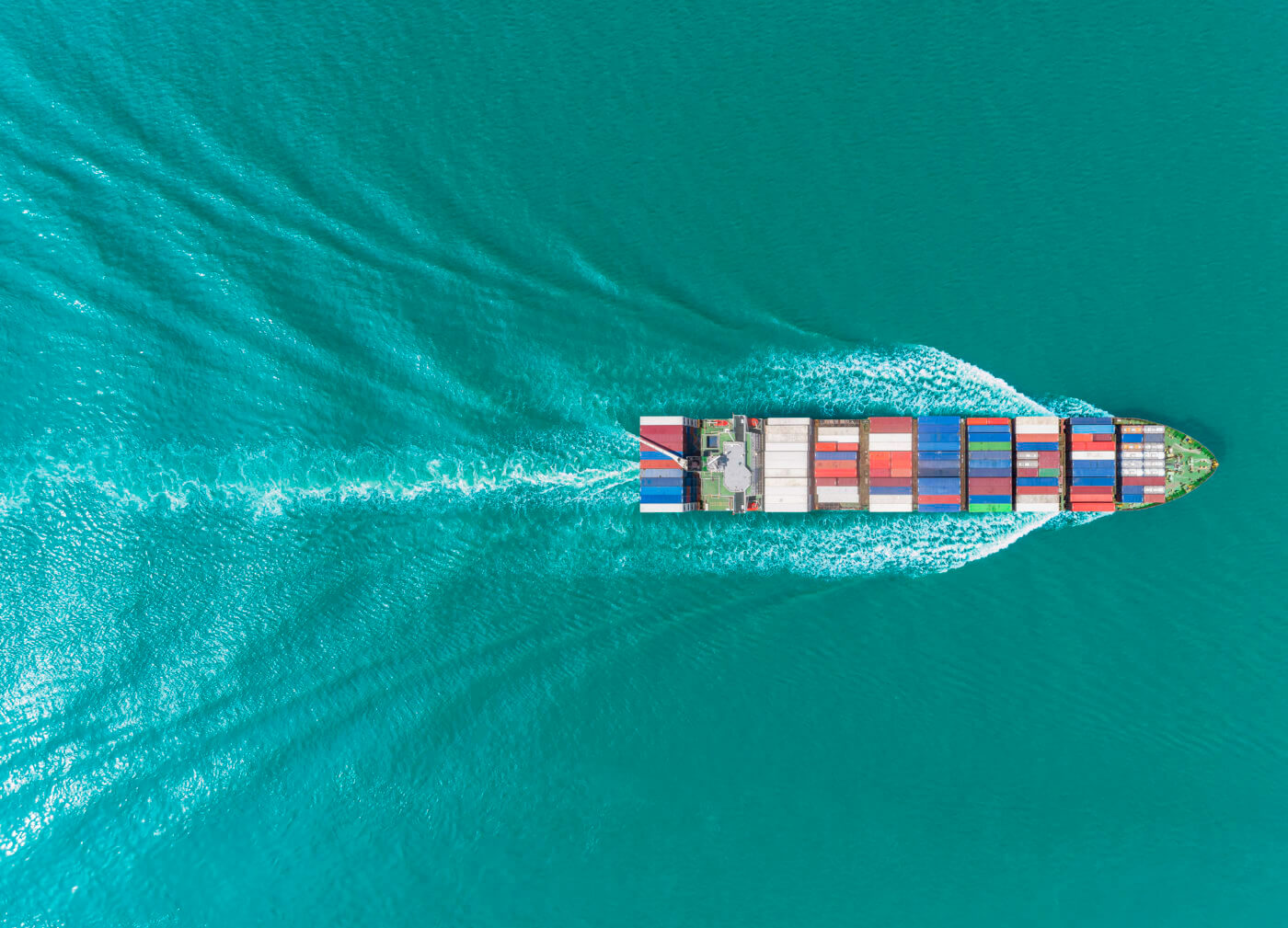 BRUSSELS — Today, the Council of the European Union has thrown a roadblock into the attempt to decarbonise the maritime sector by adopting a deeply unambitious position on the proposed Alternative Fuels Infrastructure Regulation (AFIR) and FuelEU Maritime legislations.

These two files have the potential to push the maritime sector into adopting zero-carbon fuels in place of the fossil fuels that currently dominate shipping.

“Business as usual has not achieved emissions reductions in the maritime sector for the last three decades – and now the Council is proposing to double down on that losing strategy,” said Alessia Virone, EU Government Affairs Director at Clean Air Task Force. “It’s now up to the European Parliament to push for policies that are more reflective of the massive decarbonisation challenge we’re facing.”

Decarbonising the maritime sector has been repeatedly delayed as a result of policymakers deflecting from the radical shifts needed to transition away from fossil fuels. There has been a lack of policy framework to allow the decarbonisation of the shipping sectors and create an environment suitable for investing in shipping decarbonisation technologies. Current shipping fleets are heavily reliant on fossil fuels such as fuel oil and LNG. Companies will not switch away from fossil fuels until there are adequate incentives to do so, as well as the refuelling and bunkering infrastructure for zero-carbon fuels like hydrogen and ammonia.

In total, the heavy transport sector makes up almost a quarter of Europe’s total emissions – and it is the only sector where emissions remain higher than in 1990. According to the International Maritime Organization, the maritime sector’s greenhouse gas emissions “could grow between 50% and 250% by 2050.” This is a problem that has been ignored by policymakers for far too long.

“Just as consumers didn’t want to switch to electric cars before charging points became common, shipping companies have been slow to make a change without clarity around refuelling and bunkering facilities,” said Magnolia Tovar, Global Director of Zero-Carbon Fuels. “Without supportive policy frameworks, this vital infrastructure will not be built in time to meet our climate goals – and the maritime sector will continue to pollute on a massive scale.”

These Council positions continue to incentivise the usage of unsustainable fuels like LNG, while ignoring zero-carbon fuels like hydrogen and ammonia. It has removed requirements for building hydrogen refuelling stations in strategic locations. It does not include any specific requirements around ammonia, perhaps the most promising zero-carbon fuel for the maritime sector. Finally, the Council position includes no real incentives for the production of hydrogen or ammonia, meaning infrastructure projects to store, transport, and process such fuels are disincentivized further.

While the initial Commission proposals were a long overdue step in the right direction, the Council’s stance represents a major setback. The Transport Committee in the European Parliament is currently working on compromise amendments ahead of a vote in early July – all eyes are on them to re-inject climate ambition into these files.