We remain true to our beginnings as a science-based organization 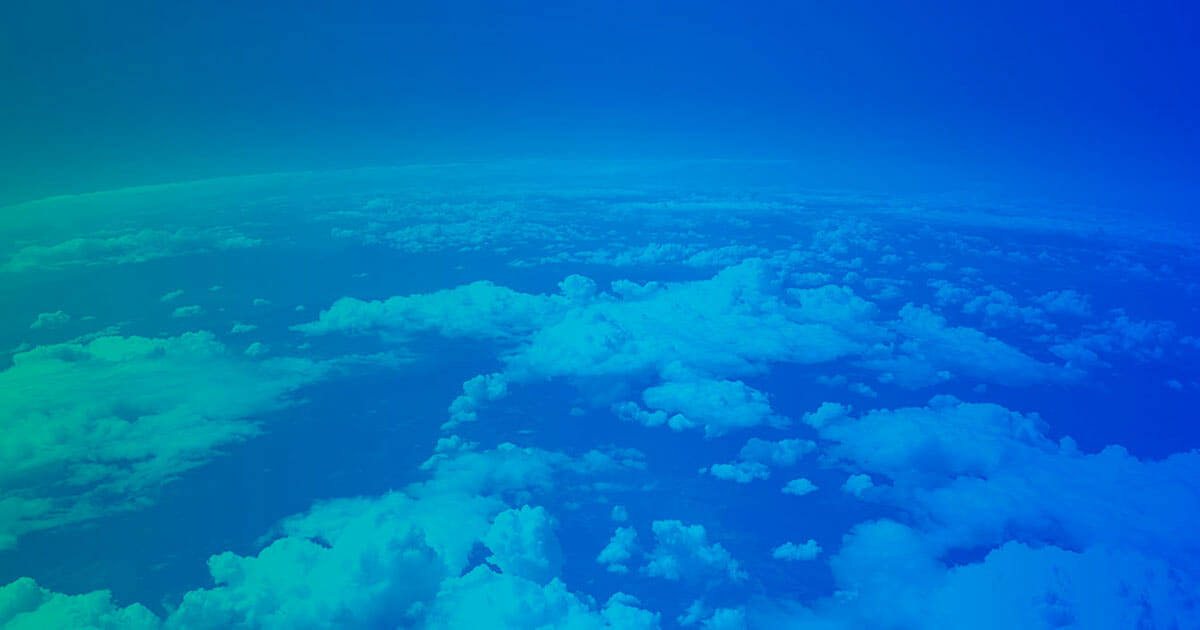 When CATF was launched in 1996, our strategy was simple: enact federal policy to force older coal plants to meet the same emission rates as new plants.

To implement this strategy, we co-founded and led a legal, technical, and strategic campaign to achieve reductions in smog, soot, air toxics, and carbon dioxide from U.S. power plants through a multi-pronged strategy, pressing for regulatory changes.

Broadening our strategy and efforts

CATF cultivated state-based campaigns to urge state and federal action, commissioned and publicized epidemiological studies of coal plant health impacts, and, working closely with attorneys general from affected states, pursued an aggressive federal rule-making campaign and state legislative agenda to force the issue in Congress and the EPA. As a result of our initial efforts even prior to the Obama Administration, coal plants were put on the path to significantly reduce their emissions, saving nearly 13,000 lives per year and avoiding hundreds of thousands of illnesses.

But even as CATF and our allies scored major victories on the U.S. emissions front, the picture of global energy production was changing rapidly. Despite a slowdown on coal in the U.S., China and other Asian countries were beginning to build new coal plants each year equivalent in size to about one third of the U.S. coal fleet. Emerging climate science demonstrated that to stabilize global climate, the global energy sector would need to emit essentially no carbon by mid-century. Around 10 years ago, CATF recognized that energy efficiency and renewables might not, on their own, be enough to slow global warming at the necessary rate and we needed a deeper and broader strategy to address carbon and other greenhouse gas emissions from power generation, as well as fuel production and ultimately transportation and industrial sources, the latter two together representing most global carbon emissions.

That strategy, which remains our guiding star today, has several moving parts:

Celebrating our
25 years of impact

Over the past 25 years, CATF has carved out a unique role in the environmental and climate movement as a science-driven, solutions-focused, and strategic organization that gets results. Learn about how we got started and explore our history.

Today, we continue to apply our technical and policy know-how to aspects of the climate challenge in cutting-edge ways. Fueled by facts rather than ideology, CATF combines technology innovation, policy advocacy, and thought leadership expertise to leverage workable solutions to this global crisis.

We are taking a fundamental, serious look at what will be required of our society and institutions to reach the necessary intensity and funding levels for energy innovation, allowing us to attain the daunting, but necessary goal of a zero-carbon global energy system by mid-century. Despite our growing stature as a research and advocacy leader in the global climate debate, we remain true to our beginnings as a science-based organization.

Our independence from corporate influence and our willingness to resist popular thinking keeps us grounded in reality and focused on the changes that can truly make a difference. Support our work to safeguard against the worst impacts of climate change and become a donor today. 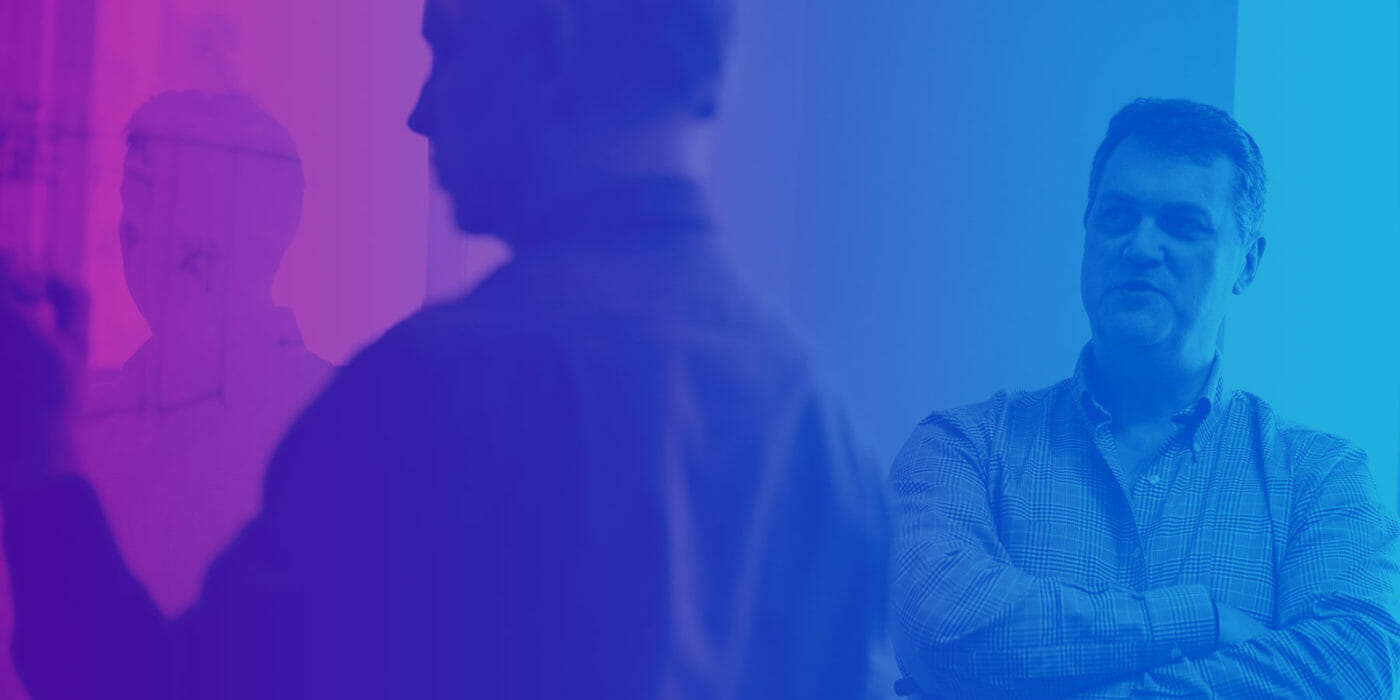