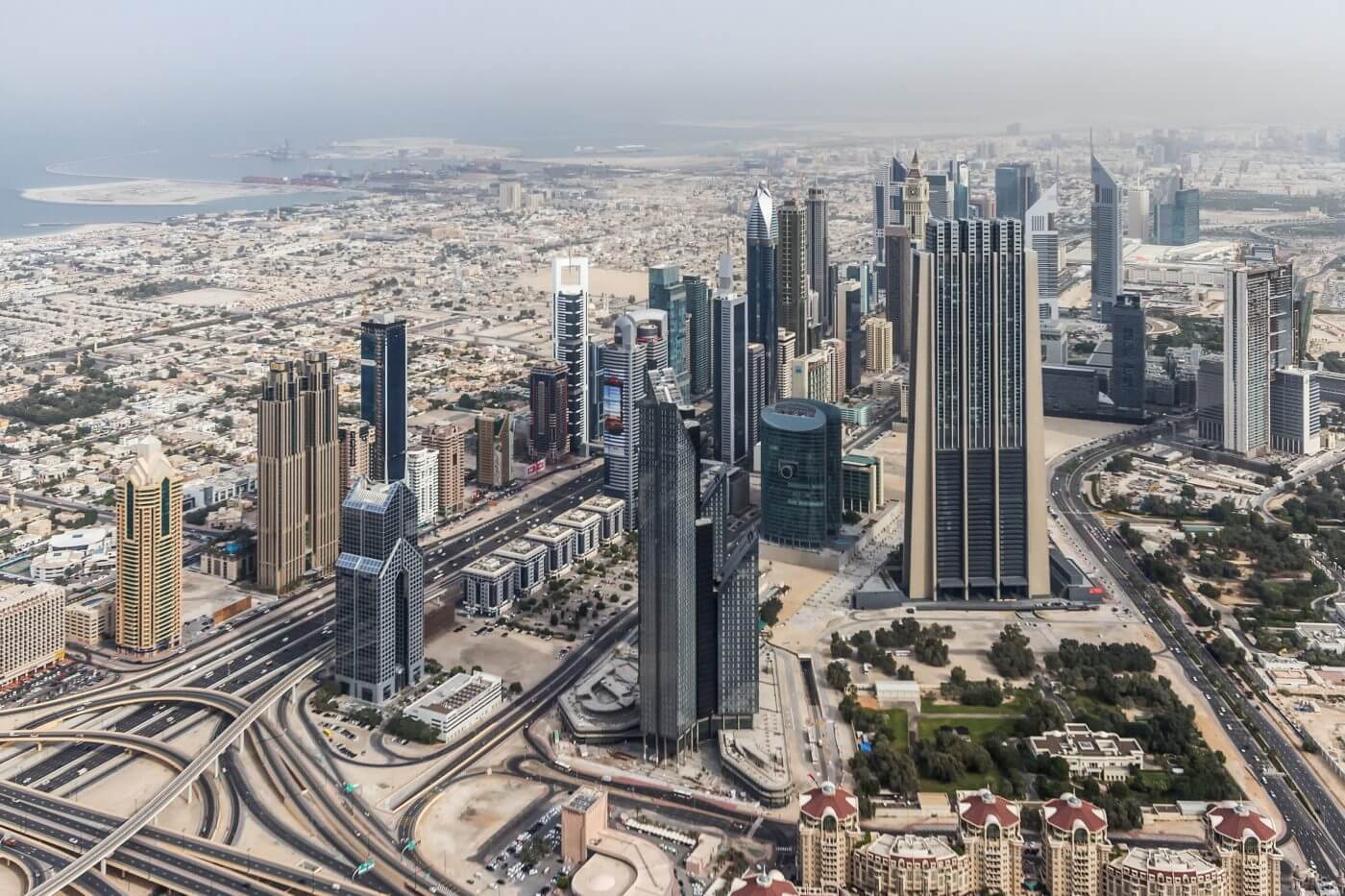 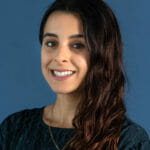 The United Arab Emirates has demonstrated its climate ambition by announcing a national drive to achieve net-zero emissions by 2050. That makes it the first country to signal recognition of the need for deep emissions reductions and climate action by a Gulf state. It is also an important step forward for the global effort to combat climate change, since it could unlock the Gulf region’s decarbonized energy export potential. We at CATF welcome the UAE’s decarbonization ambitions, and we encourage the UAE to invest in carbon-free technology innovation such as carbon capture and low-carbon fuels like hydrogen, along with energy efficiency, to meet its goals and help enable climate action across the region and around the world.

The UAE’s Prime Minister, Sheikh Mohammed bin Rashid Al Maktoum, stated the country expects to invest $163 billion in renewable energy as part of its plans. These are critical investments for the clean energy transition in the UAE and beyond.  Achieving rapid decarbonization in the Gulf region, and globally, will require still more. Namely, significant and dramatic scaling of a diverse suite of technological solutions.

To substantially decarbonize many emissions-intensive processes, decarbonized energy technologies such as hydrogen and carbon capture and storage have a key role to play and present a unique opportunity for the UAE to forge important partnerships with other economies eager to import carbon-free energy to meet their climate targets. The role of low-carbon hydrogen his crucial for the decarbonization of the Gulf regions’ carbon intensive exports, supporting the energy transition by moving towards exporting zero-carbon products, as they aim to achieve climate neutrality by 2050.

The IEA estimates in its Net Zero Emissions scenario that global hydrogen use will grow sixfold from today’s levels by 2050, and that needs major investment in order to build a hydrogen market by 2030 and hit net-zero goals. Analysts estimate we could need between half a billion and one billion tons per year or more of hydrogen by mid-century, globally, representing one quarter of global final energy demand in some decarbonization scenarios.

Globally hydrogen is set to play a significant role as a decarbonisation enabler, and the UAE, and the region, has the know-how and ability to scale hydrogen supply in the coming years using both renewable and low-carbon production pathways. According to the IEA Net Zero by 2050 report, 46% of the hydrogen production will be fossil-based with carbon capture by 2030 and 38% by 2050. The remainder hydrogen will be produced through electrolysis. This means that carbon capture and storage will be needed to scale low-carbon hydrogen production and for achieving hydrogen volumes for exports from the UAE, as more countries commit to becoming climate neutral by 2050. However, there are considerable hurdles to overcome, particularly to create markets for hydrogen exports as well as the financing of carbon capture and storage in the region, both of which will be essential for the UAE to meet its goal of net-zero by 2050.

While we await further details from the UAE, CATF suggests that the following efforts would help the country reach net-zero emissions:

With the adoption of a net-zero emissions drive, the UAE could significantly sharpen its focus on utilizing both its resources and technical capacity to scale the necessary clean energy technologies and improve energy efficiency. And that has the possibility to create far-reaching consequences, both in the region and in the global fuels market.

With the right government incentives and international partnerships, the Gulf can meaningfully contribute to the global energy transition and help demonstrate the necessary measures and technologies at scale. These first steps from the UAE start to show us how that could become a reality.