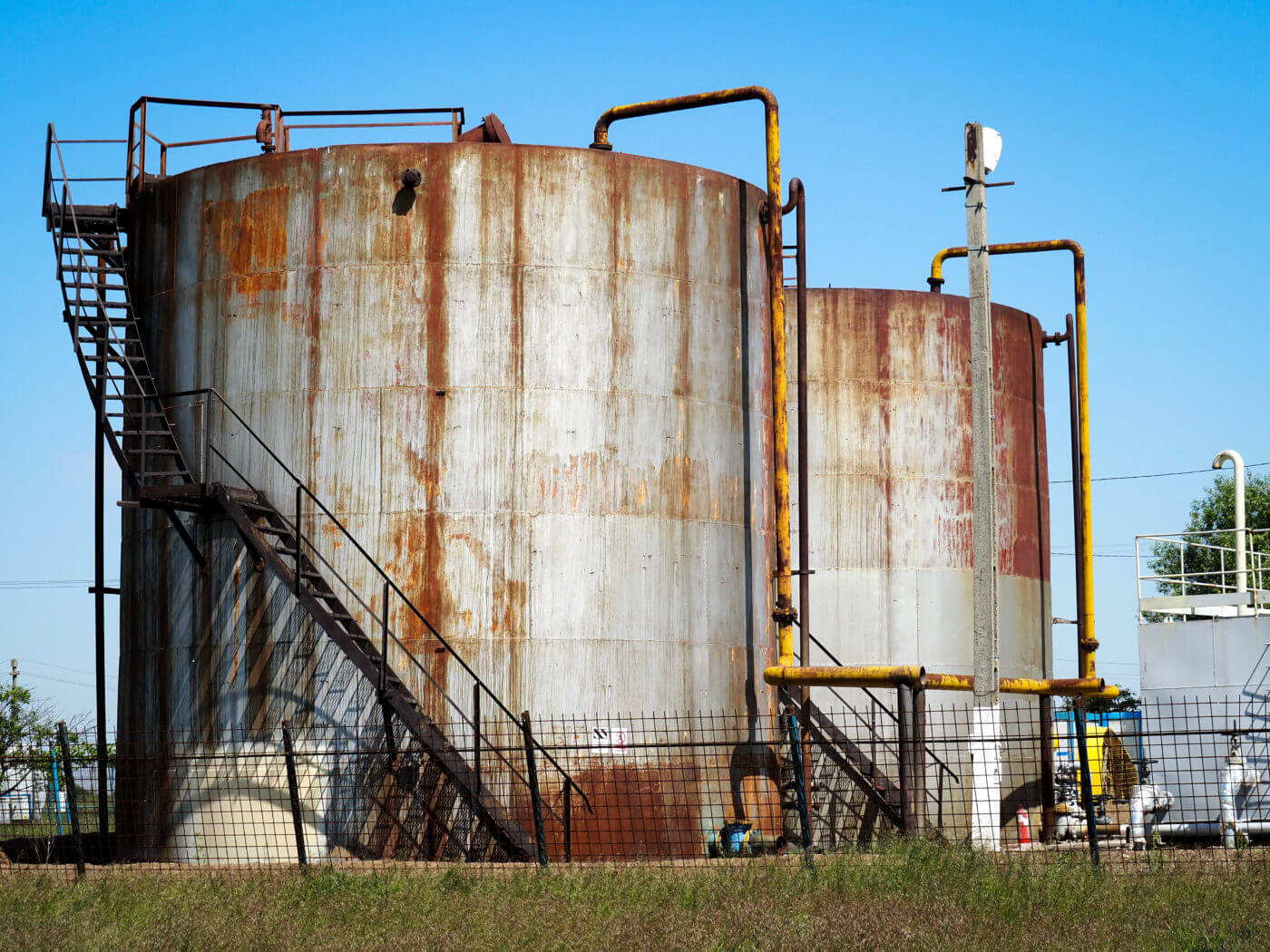 Pathways to a 75% Cut in Methane Emissions from Fossil Fuel Operations by 2030 follows the IEA’s Net Zero by 2050 Scenario, which was published in May 2021. That report laid out what targets must be hit to achieve a global net-zero emissions energy system by 2050; their latest report pinpoints reductions to methane emissions from the oil and gas sector as one of the most immediate global opportunities for emissions reductions.

“Multiple sectors are contributing to the global methane crisis, and there are opportunities to reduce methane emissions from each of them” continued Banks, “but it’s clear from this report that cutting emissions from the oil, gas, and coal sectors is a critical opportunity to do it at pace and scale. We need substantial, economy-wide methane reductions this decade for us to stand a chance of avoiding the worst climate tipping points.”

The report comes out just weeks before countries from around the world are expected to join the Global Methane Pledge when it officially launches at COP26. It will be the first ever global political commitment recognizing the dangers to the climate from methane, a greenhouse gas some 80 times more potent than CO2 over a 20-year period. In total, the EU and 10 countries have indicated their support for the Global Methane Pledge: Argentina, Ghana, Indonesia, Iraq, Italy, Japan, Mexico, Micronesia, United Kingdom and the United States.

“Every country that’s serious about curbing global temperatures in the next two decades must commit to action on methane pollution,” said Sarah Smith, Clean Air Task Force’s Program Director, Super Pollutants. “Thanks to the IEA’s report, heads of government now have a blueprint for deep reductions of emissions from the oil and gas sector. The report confirms how crucial it is for high-level political commitments to be translated into concrete policy as soon as possible. Rapid action in the fossil fuel sector is a ripe target for a global crash effort to tackle methane pollution.”

This report joins a growing body of scientific analysis that highlights the central role of methane abatement in order to keep the world on track for 1.5C of warming. The Global Methane Assessment showed the economic and health benefits of action on methane, while the IPCC’s AR6 report in August highlighted the need for action on both methane and carbon dioxide.

“Reducing methane emissions is the only climate action we can take right now that will significantly reduce the amount of global warming we experience over the next two decades,” continued Smith.