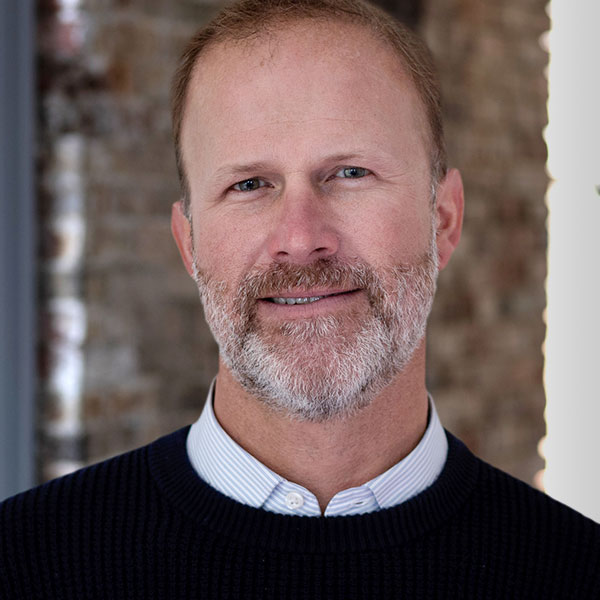 Jonathan has worked with CATF since 1999 and now serves as International Director for Super Pollutants. He directs all of CATF’s international efforts on short lived climate forcers, with a special focus on oil and gas methane and black carbon. Jonathan works directly with governments, companies and civil society around the world to develop policies and capacity to reduce methane and black carbon pollution. In addition, he works with policy makers around the world on other climate, energy, and air pollution issues. Prior to joining CATF, Jonathan served as policy director for a national environmental campaign and was legislative assistant to U.S. Congressman Ralph Hall. Jonathan has a B.A in Latin American Studies from the University of Texas and also served as a Peace Corps volunteer in the Republic of Congo.