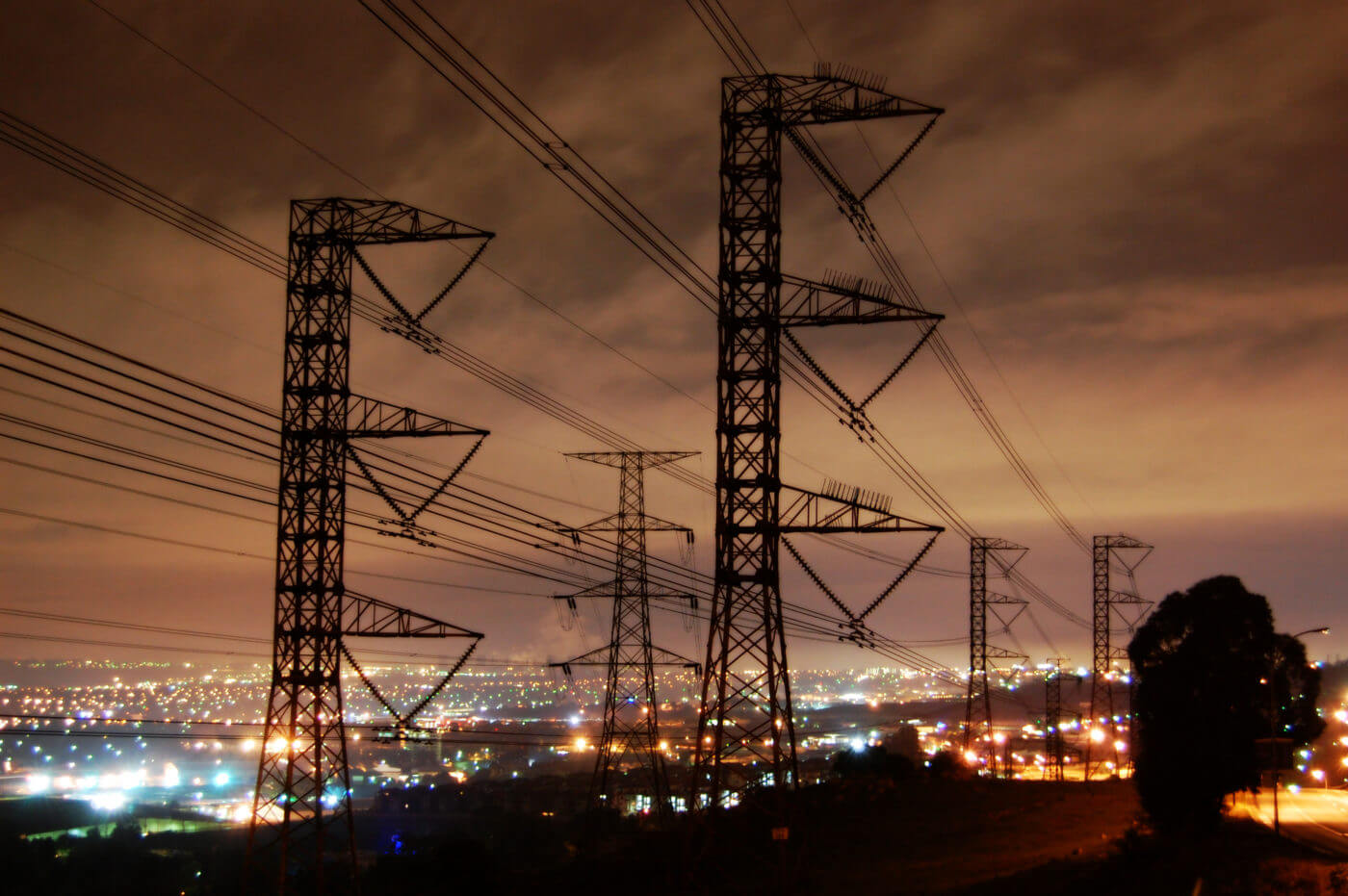 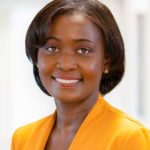 This article was originally published by African Arguments.

With growing concerns over climate change, the need to transition from dirty fuels to cleaner ones has taken centre stage. As we head to Glasgow for COP26, the debate in wealthier countries, primarily in the West, is focused on the optimal set of technologies and policies that can put these countries on a path to net-zero. In Africa, the situation is different. Here, there is a tension between responding to the imperative to shift to cleaner energy and pursuing much needed economic growth.

African countries want to see a better representation of this complex reality in climate negotiations. This is why people from the continent are so concerned that COP26 will be exclusionary because of rich countries’ vaccine hoarding and costly quarantine recommendations.

Africa lags behind the world in access to electricity and other modern fuels. Per capita energy consumption on the continent, not including North Africa, is about 5% that of advanced economies. At the same time, 1 in 4 people on this planet will be African by 2050, growing to 1 in 3 by 2100. Most of this population growth will happen in cities, with an estimated half a billion people being added to Africa’s urban areas by 2040. These people will be living in mega cities teeming with people, cars, buildings, and industries. This will have massive implications for energy demand.

With Africa’s economies forecast to grow, its young workforce expanding, and demand for consumer goods increasing, the continent has great potential to increase production and build wealth. Access to abundant energy will be essential to this, but the threat of climate change makes it impossible to meet these growing needs by burning fossil fuels indefinitely. There is an urgent need to reconcile Africa’s economic priorities with the imperative to decarbonise the global energy system.

Growing Africa’s power sector within climate limits is a massive challenge. It demands realistic solutions that are sensitive to Africa’s development needs and that recognise the continent as an important actor in achieving climate goals. Currently, most of the climate and energy transitions models that shape global dialogues treat Africa as a single data-point, failing to capture the heterogeneity of the 54 independent countries’ diverse energy endowments and growth aspirations. Worse still, these influential analyses implicitly assume continued poverty and low consumption.

While Africa is a low emitter of greenhouse gases, the time is also ripe to build foundations for the development of zero-carbon power, readying the continent for wide adoption as these technologies become economically feasible. This can help African countries circumvent the lock-in effects associated with building more fossil-based energy infrastructure.

For some countries, this path will be easier than for others. For example, while Ethiopia is endowed with vast hydro and geothermal resources, Nigeria’s economy is largely dependent on oil and gas. These two countries’ low-carbon pathways are light years apart and it is unrealistic to imagine that any singular technology or delivery model can be a silver bullet. We need to approach this on a pragmatic case-by-case basis. In Nigeria, for example, practical pathways will require attention to abated natural gas in the short-term and a strong economic diversification agenda in the longer-term.

In pursuing this goal, regional cooperation could be essential in promoting cleaner energy development pathways, reducing energy costs, and improving the reliability of supply. Countries with oil-based generation as their only options may be surrounded by countries with rich but underdeveloped zero-carbon sources and could benefit from regional markets. Through the West Africa Power Pool, for example, energy-constrained countries like Mali, Burkina Faso and Liberia could see a 20% reduction in generation costs resulting in savings equivalent to 1-3.5% of GDP.

A new vision for an energy-rich Africa can and must be led by the continent. For decades, Africans have been positioned as consumers of technologies rather than active participants in developing them. Hence, little attention has been given to strengthening research and innovation on the continent. However, as Africa braces for an economic and demographic shift this century, it is time for African institutions, researchers, and experts to take the lead in shaping the continent and the world’s energy future. There is no reason why countries in the East Africa Rift Valley, which is endowed with some of the richest geothermal resources in the world, cannot be global leaders in advancing these technologies.

Africa can have a clean energy future that builds on its unique resource endowments and human capital. But to get there, the global community must sweep away tired old assumptions and work with African countries to create a thriving, climate-friendly continent that will be home to a quarter of the world’s population by 2050. COP26 can mark the start of this journey, though whether Glasgow becomes a turning point for climate action will depend on more than commitments to reduce greenhouse gas emissions. It will depend on how well we centre Africa’s current and future development aspirations in the climate debate.