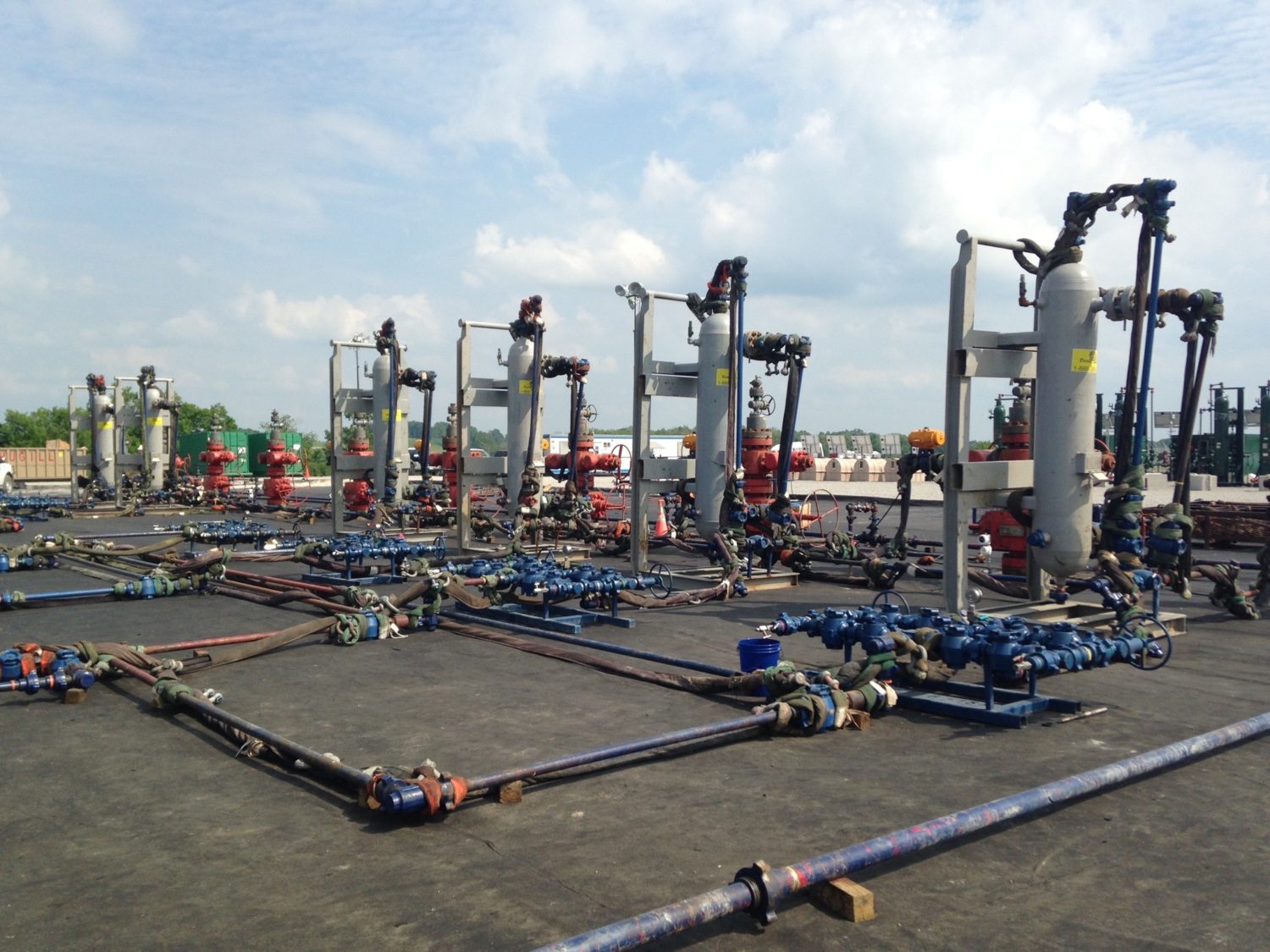 Mexico, California, Colorado, Canada, Pennsylvania, New Mexico, Ohio, Utah, British Columbia, Wyoming. What do all of these places have in common?

For one, a methane problem caused by leaking oil and gas infrastructure.  For another, they are all, in one form or another, trying to tackle the methane problem through innovative regulations, some that are already starting to cut global warming pollution dramatically.  And a lot more is coming.  Fresh off the recent finalization of federal regulations in Canada and Mexico, and in the midst of defending the U.S. methane regulations from the destructive efforts of the Trump administration, Clean Air Task Force is working in Canada and a number of Latin American countries to lay the foundation to reduce methane emissions in the rest of the Western Hemisphere and around the world.

While the U.S. has been the first country to exploit its shale resources on a massive scale, the unconventional oil and gas revolution, and the problems it brings, is moving both south and north. The Americas, thanks in part to the shale explosion in North America, are now a major player in global oil and gas production. The Western Hemisphere is home to nearly 40 percent of the world’s technically recoverable shale oil resources and almost a quarter of the world’s technically recoverable shale gas resources. It also accounts for more than 30 percent of global oil and natural gas production.  Meanwhile, energy demand is projected to grow dramatically in South America, by 270 MTOE (million tons of oil equivalent) – nearly the energy demand of Canada today.

Countries like Colombia and Argentina have significant oil and gas production and even higher reserves, mostly comprised of shale oil and gas, which could lead to higher future production, as well as major methane pollution if they are developed without commonsense safeguards.  In fact, Argentina’s shale deposits one of are the largest in the world, much larger even than the United States’ reserves. International oil companies are rushing into places like the Vaca Muerta in Argentina, in a race to own and exploit the resource.  We have to make sure that any development that happens is done using best practices to prevent methane leaks and venting, as well as flaring.

The governments of many countries in the Americas are serious about doing their part to tackle climate change. In every nation that has oil and gas development, the easiest and cheapest step to reducing climate pollution is almost always reducing methane leaks, venting and flaring from that sector. Our strategy involves leveraging the enthusiasm and expertise of early methane abatement leaders in the Americas to inspire action, connecting experts to regulators, and serving as a clearinghouse for the accumulated learning from previous efforts. The combination of these actions means that these countries will not have to start from scratch as they develop oil and gas methane regulations, saving valuable time and resources and getting ahead of the game as the world tackles the critical problem of climate change.