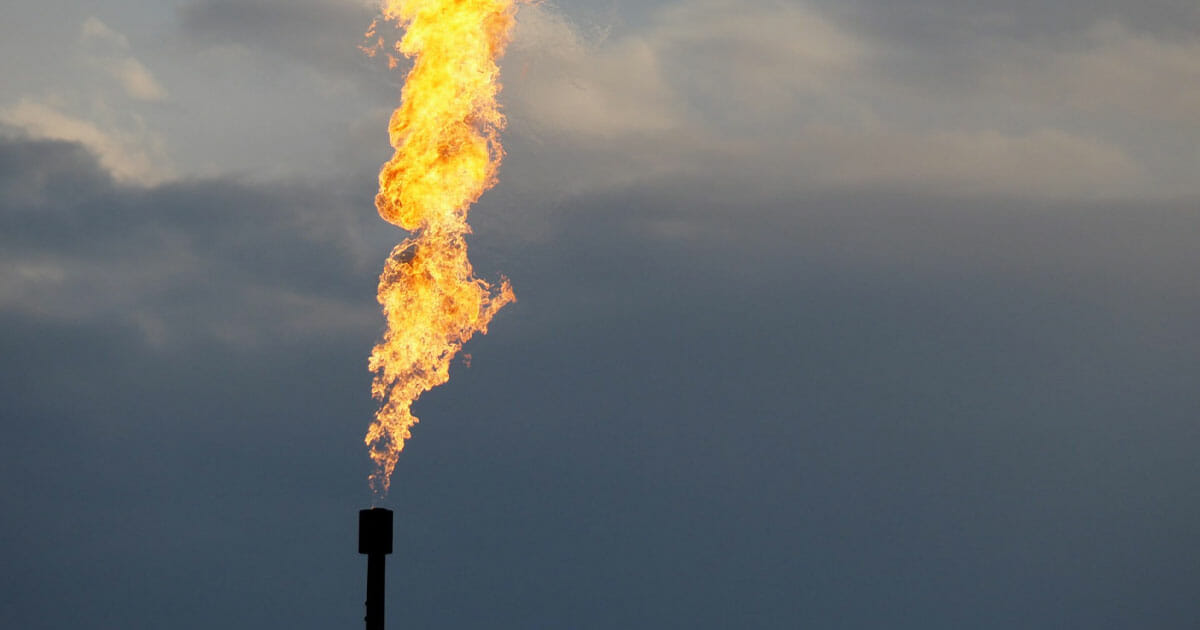 HOUSTON — Flaring of natural gas in the United States contributed to dozens of premature deaths in 2019, according to a new study co-authored by Clean Air Task Force experts and Rice University environmental engineers.

“Flaring wastes gas and results in unnecessary emissions of methane, carbon dioxide, and pollutants like black carbon particulate matter that directly harm human health,” said Lesley Fleischman, Senior Analyst at CATF and co-author of the study. “It’s clear from this data that controlling or eliminating flaring from oil and gas fields is critical to both reduce emissions and improve health outcomes in surrounding communities.”

Routine flaring of natural gas occurs when oil producers, driven by the rush to sell oil, burn off the gas from producing oil wells instead of capturing the gas the well produces. This process not only wastes valuable resources but produces large amounts of harmful black carbon particulate matter, a harmful super pollutant, as well as carbon dioxide and methane. The quantity of flaring in the U.S. is equivalent to the burning of over 72 million metric tons of carbon dioxide or 18 coal-fired power plants.

“Our research shows that flaring not only wastes a valuable fuel but is deadly, too,” said Dan Cohan, an associate professor of civil and environmental engineering at Rice University who co-authored the study. “Particulate matter causes more deaths than all other air pollutants combined, and flares are an important source of it.”

The study, which used satellite observations of oil fields together with models of how air pollution travels in the atmosphere, found that the United States emitted nearly 16,000 tons of black carbon in 2019, and “makes clear that the particulate matter produced by flaring can lead to dangerous outcomes for communities living near oil and gas development,” said co-author and CATF Senior Scientist David McCabe. The study also notes that cost-effective technological alternatives to flaring already exist, including utilizing gas gathering pipelines, small-scale gas utilization technologies, or reinjecting the gas back into the ground.

Regulating flaring is also essential in mitigating climate change. Curbing methane emissions from the oil and gas sector is crucial to significantly reduce the amount of global warming we experience over the next two decades  and avoid passing irreversible climate tipping points. Leading states such as New Mexico and Colorado have put in place rules that ban the practice of flaring associated gas from oil wells due to lack of proper infrastructure to handle the gas. While the EPA has proposed aggressive actions to reduce methane emissions from the oil and natural gas industry, it has not yet moved to restrict the practice of flaring gas from oil wells, despite the harmful pollution it produces.

Fleischman continued: “Eliminating the emissions associated with flaring is vital to reducing human exposure to harmful particulate matter. Substantial regulations on flaring from the oil and gas sector are an obvious and crucial step to improve health outcomes.”

State of the Union provides President Biden with opportunity to push for critical U.S. climate leadership