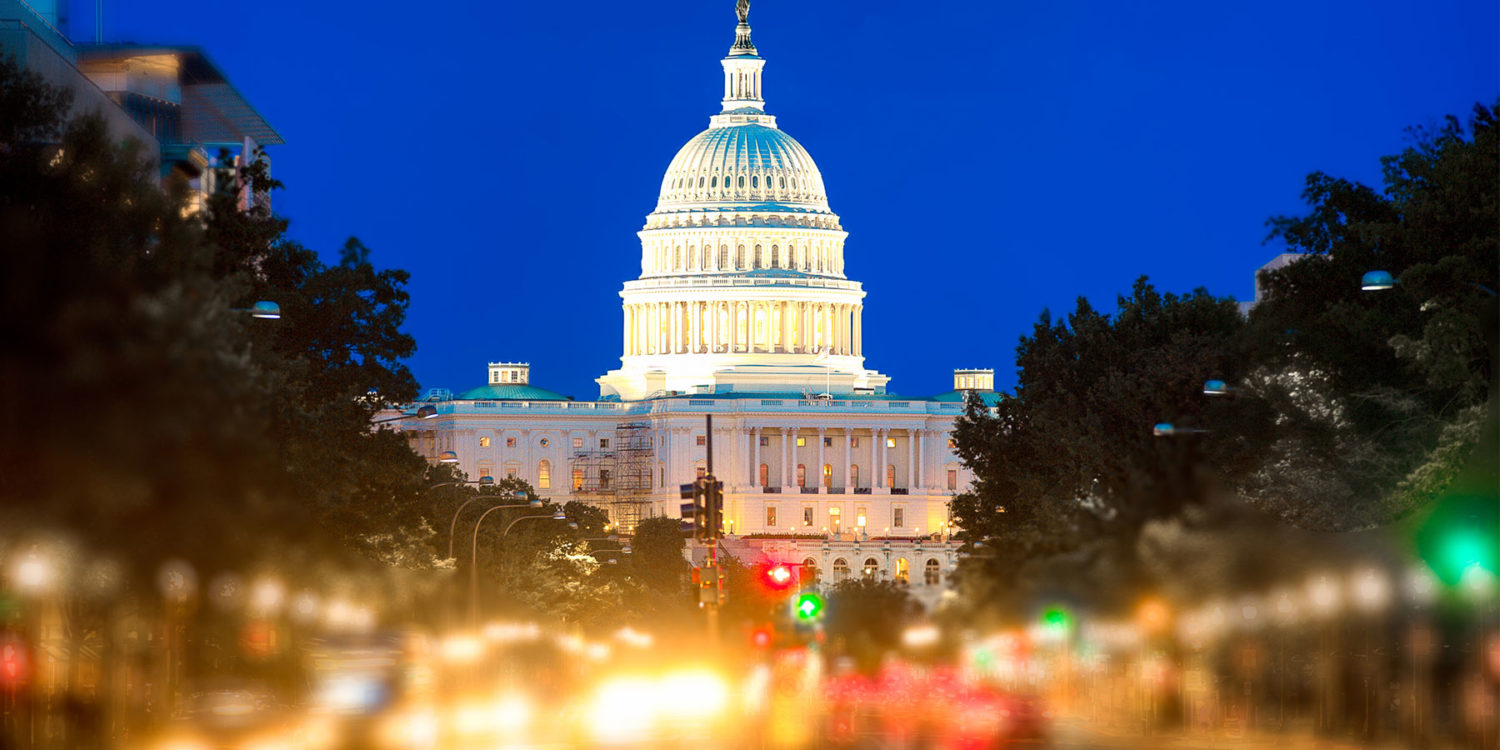 President Biden will deliver his first State of the Union address this evening, just one day after the Intergovernmental Panel on Climate Change (IPCC) issued a new report finding that climate change is already causing “dangerous and widespread disruption” and that the world has a “brief and rapidly closing window” to avoid passing irreversible climate tipping points.

Schneider continued: “President Biden has made climate change a top priority for his administration, invoking a ‘whole of government’ approach to reducing carbon emissions to net-zero by midcentury. His administration has made substantial progress, including by leading the United States back into the Paris Agreement, spearheading the Global Methane Pledge, acting to decarbonize the industrial sector, and unlocking billions of dollars for climate action through the passage of the Infrastructure Investment and Jobs Act (IIJA).

Still, there is far more the U.S. can and must do to make good on the administration’s climate ambitions. With key climate and clean energy provisions included in the Build Back Better Act still hanging in the balance, the U.S. is currently missing a vital and critically needed opportunity to develop, demonstrate, and deploy carbon-free technologies at scale. With tonight’s State of the Union, President Biden can reinject urgency into his administration’s efforts to pass critical climate legislation — which would boost the American economy, spur global clean energy advancement, and position the U.S. for long term leadership in a decarbonizing world.

We hope he’ll take that opportunity and showcase his resolve to follow through on bold climate action in tonight’s address, and include it as a vital part of U.S. efforts to ensure a safe and secure country and world.”