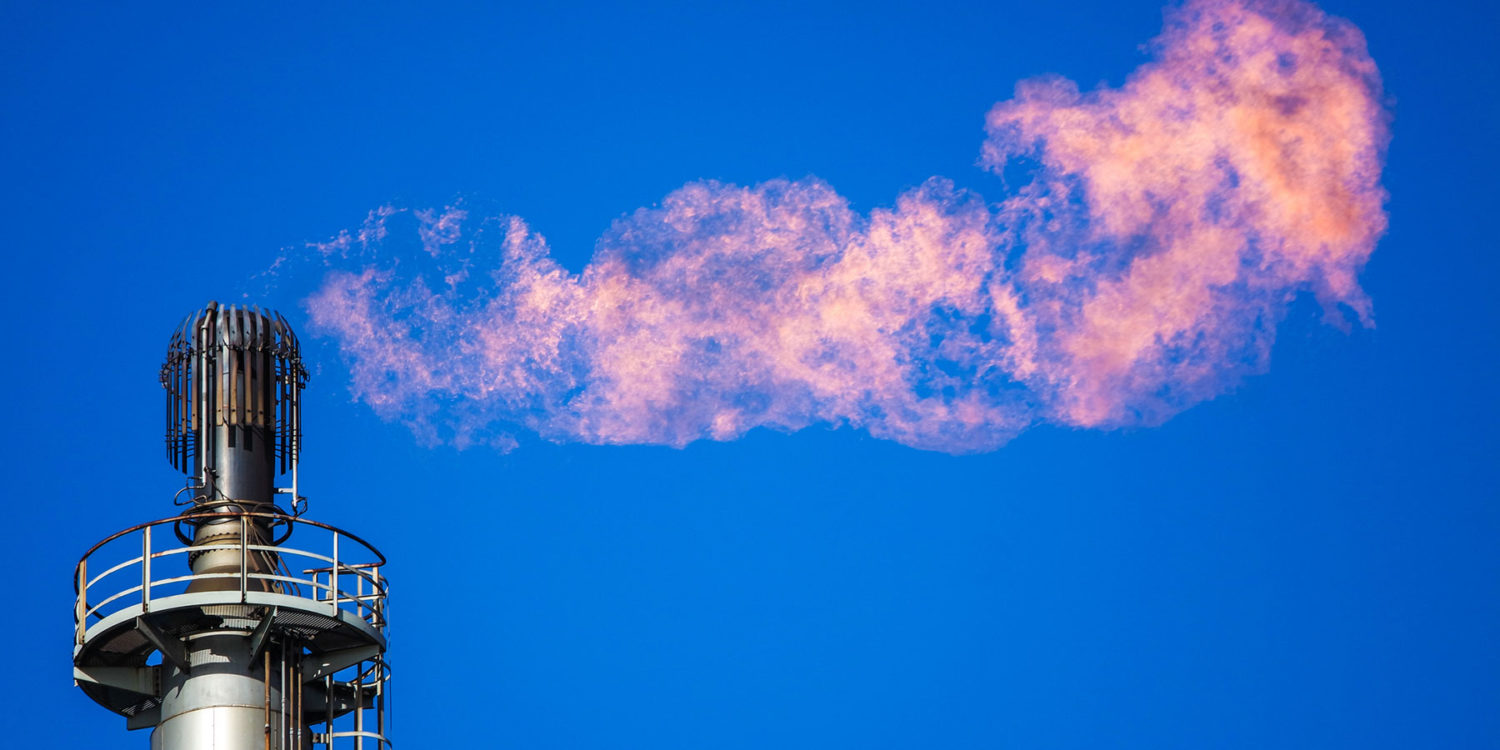 In a nutshell: it won’t be easy, but where there’s a will there’s a way. Already, the earth has warmed more than 1 degree C, and scientists agree that constraining warming to no more than 1.5 degrees is essential to preventing catastrophic climate change. What if warming reaches 2 degrees C (3.6 degrees F)? That would mean hundreds of millions more people exposed to extreme heat waves, the loss of nearly all coral reefs, lower crop yields, and many other devastating impacts documented in the IPCC’s new report.

Even with aggressive actions to cut carbon dioxide emissions, the IPCC expects the earth to hurtle past the Paris Agreement temperature targets unless we can quickly slow the rate of warming. So, how do we do it – how do we buy time to achieve the deep decarbonization necessary to stabilize the climate?

A big part of the answer is aggressively cutting emissions of super pollutants like methane and black carbon. Super pollutants are responsible for half of the global warming the earth is experiencing now. Slamming on the super pollutant brakes represents the most important opportunity we have to quickly slow the rate of climate change now. And if we fail to address these emissions? The climate change train will barrel on, past dangerous and potentially irreversible climate tipping points. There is simply not enough time to course correct through carbon dioxide reductions alone.

Fortunately, we know how to slam on the super pollutant brakes, and some governments are already doing just that. Take methane pollution, for example. The global oil and gas industry releases millions of tons of methane and associated toxic pollution into the air, while at the same time wasting tens of billions of dollars’ worth of natural gas each year. The climate impact from this pollution is comparable to that of 1,600 coal-fired power plants and in addition, causes serious health problems.

Clean Air Task Force is working to dramatically cut methane emissions from the global oil and gas industry. This is possible by requiring companies to find and fix their methane leaks and choose equipment that doesn’t vent gas straight into the air. Momentum is building. In 2014 we launched efforts to secure strong U.S. federal standards and we now work with a powerful coalition to defend these rules in court and advance progress at the state level. Our team has also applied lessons learned in the U.S. to help Canada and Mexico realize their commitments to reduce methane. Canada’s final regulations, Mexico’s soon-to-be final regulations, and state-level advancements in California and Colorado demonstrate significant momentum and understanding of the policy options for cleaning up methane.

Now, we are gearing up to replicate these victories and drive rapid, global action on methane as part of our broader campaign to address key sources of climate super pollutants around the world.  Through our efforts on curbing methane pollution, we are committed to giving the planet breathing room, in more than one way, to keep us all from reaching catastrophic warming levels about which the IPCC is this week sounding a very clear and compelling alarm.