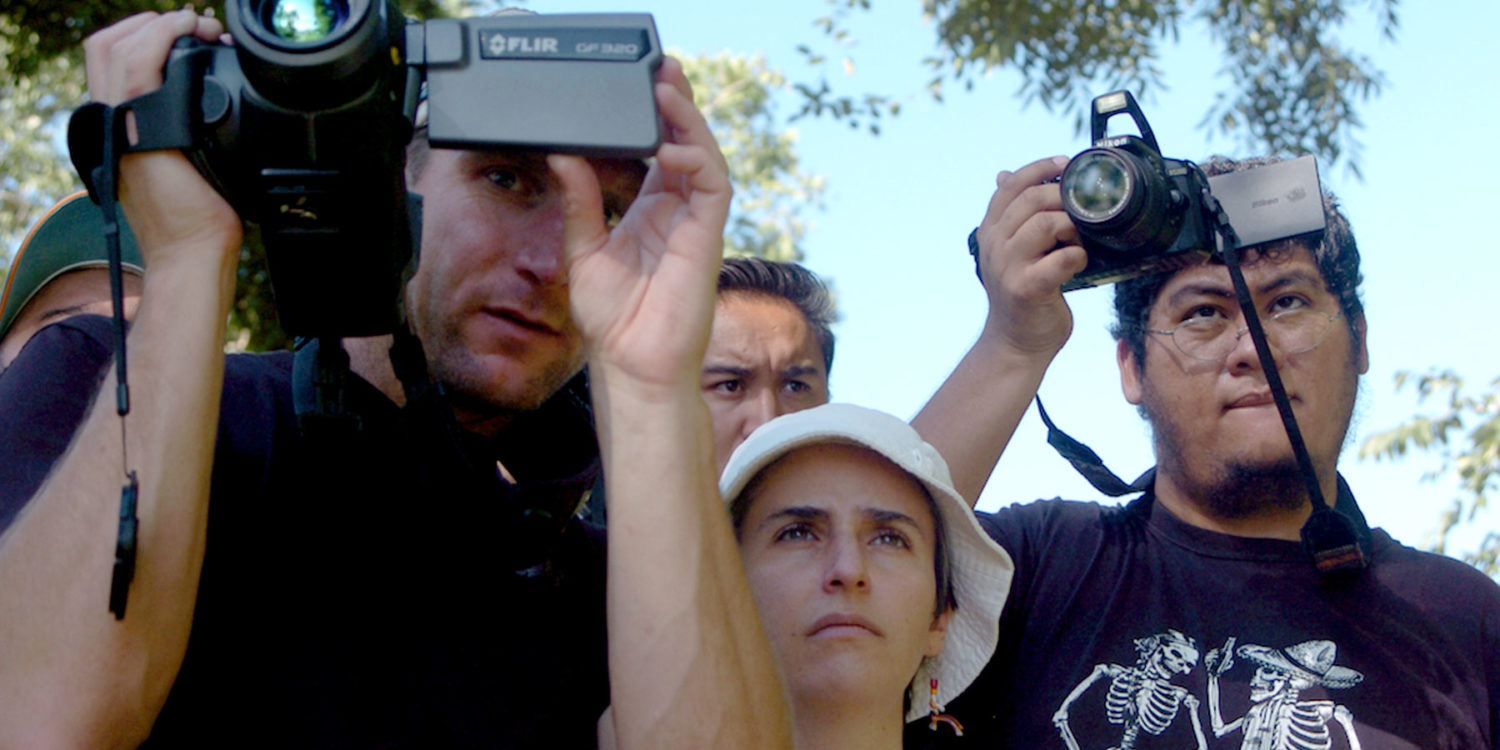 The largest industrial source of methane emissions is the oil and gas industry, where in some cases very affordable, technologically feasible means of cleaning up those emissions have already been applied, both in the U.S. and internationally.

And while methane abatement policies at the federal level in the U.S. have been largely stalled by the Trump Administration, the rest of the world is moving forward.  Canada recently finalized the most comprehensive national regulations to date for oil and gas methane.  But other jurisdictions like Norway, Mexico, Colombia, British Columbia, half a dozen U.S. states, and 19 other nations are moving aggressively forward on methane mitigation.

At Clean Air Task Force, we are working closely with governments around the world, companies, and civil society to facilitate the development of policies and solutions to methane pollution from the oil and gas sector.  Through this work, we have learned a lot, often the hard way.  Here are some valuable lessons gleaned from our work around the world that we hope will help others to move forward on methane mitigation:

1: We are all in this together.

For the last 25 years, we have been slowly making progress in finding ways to deal with pollution from oil and gas, identifying the barriers to abatement and investing in new emissions-saving technologies. A dozen sub-national governments and a half-dozen countries have already regulated or are in the process of regulating methane emissions from oil and gas. So, agencies and ministries interested in regulating oil and gas methane don’t need to reinvent any wheels; invariably any problems they face have been dealt with by another regulatory body.  There is a deep bench of experts that can and should be called upon for assistance.

Often, the lack of precise emissions data or the lack of understanding of specifically where the emissions are coming from is cited as a reason to delay action.  Even though there may be uncertainty in the magnitude of the emissions from a leak, it is far easier, technically, to fix the leak than it is to measure the size of it or figure out how long it’s been leaking.  We need to move ahead with fixing leaks and carrying out other common-sense measures.  Doing so will reduce emissions and also help us learn more about these problems.

3: Engage with civil society and the public.

Much of civil society in the U.S. focuses on fracking even where little or no fracking is occurring, sometimes missing the issues oil and gas pollution is posing to surrounding communities.  In the U.S., unconventional gas makes up 60% of production, but fracking itself accounts for less than 5% of total upstream methane emissions, now that the U.S. requires “green” or reduced emission completions for fracked wells. We must engage the public on these issues and provide interested citizens a seat at the table.  They need access to information, knowledge and the ability to engage in policy, and their concerns must be taken seriously.  We aren’t all going to agree on natural gas and its role in energy systems going forward.  But companies, governments and civil society should be able to agree that if it is going to happen it should be as developed as cleanly as possible.

Voluntary incentives are important and useful, but regulations are needed to make sure that abatement measures are adopted uniformly across the industry. Programs like Natural GasSTAR and the Global Methane Initiative have helped in bringing cleaner technologies and best practices to the forefront, sharing expertise, and developing better data.  Voluntary actions can also help in places in the world where effective regulatory policies are challenging to implement. But to meet global climate targets we need deep reductions from the oil and gas sector.  Barriers differ from company to company and country to country, but in almost all instances regulation helps to break down most of them. Regulations can target methane, other air pollutants, and/or wasted natural resources, and in some cases safety requirements can also achieve serious reductions.

Compared to other climate change solutions, methane mitigation from the oil and gas sector is relatively cheap.   In fact, many of the reductions are negative cost.  The IEA has shown that a 75% reduction is possible with today’s technology and a 50% reduction is possible at no net cost. Just the 50% cut would have the same climate impact as closing all the coal plants in China.  This is one of the major reasons countries like Canada, Mexico, Colombia and others are looking at methane mitigation as a first big step towards meeting their climate commitments.

6: Mitigation may be cheap, but capital can be scare.

In a number of countries, companies (especially those that are state-owned) have limited capital that can be used for methane mitigation.  The required rate of return on any expenditure is quite high, and although many methane mitigation projects have positive payback periods measured in months, many don’t meet company requirements for return on investment.  Regulatory mandates are needed, but so are changes to policies that hinder access to capital for measures to reduce emissions or block companies from seeing dividends from keeping more gas in the pipelines.  There is also a need for innovative financing models to encourage third-party companies that specialize in providing specific reduction technologies to the industry.

7: Monitoring and enforcing will need help.

In some countries there are adequate inspectors to monitor, enforce and verify that emission reductions are happening.  But in other countries, there is an extremely limited amount of staff to cover thousands of installations.  Technology developments will help, i.e. satellites, continuous emission monitors, aerial surveys, drones, etc.  But other innovative methodologies and business models such as third-party assessments and independent certification must also be developed.

8: We have the technology now, but it will only improve.

As more and more countries and sub-national governments require emission controls and more companies take action, not only will today’s technologies get even cheaper, but innovation will bring new technologies to bear that will help us mitigate methane emissions faster, cheaper, and better.  Drone technology is already in commercial use, as are drive-by sensing technologies.  But so much more is happening: the infrared camera that has revolutionized detection of leaks is getting an upgrade to allow it to also measure leaks; satellites and micro satellites are being developed to provide global coverage; and small, inexpensive unmanned sensors are being piloted that can detect leaks and immediately alert operators of the problem.

Reducing methane emissions is essentially about basic maintenance, good operating practices, and better planning.  Of course, technology has a massive role to play.  But in the end, the solutions and the fixes are all relatively cheap and simple and can serve as an immediate, cost-effective step in addressing global climate change.