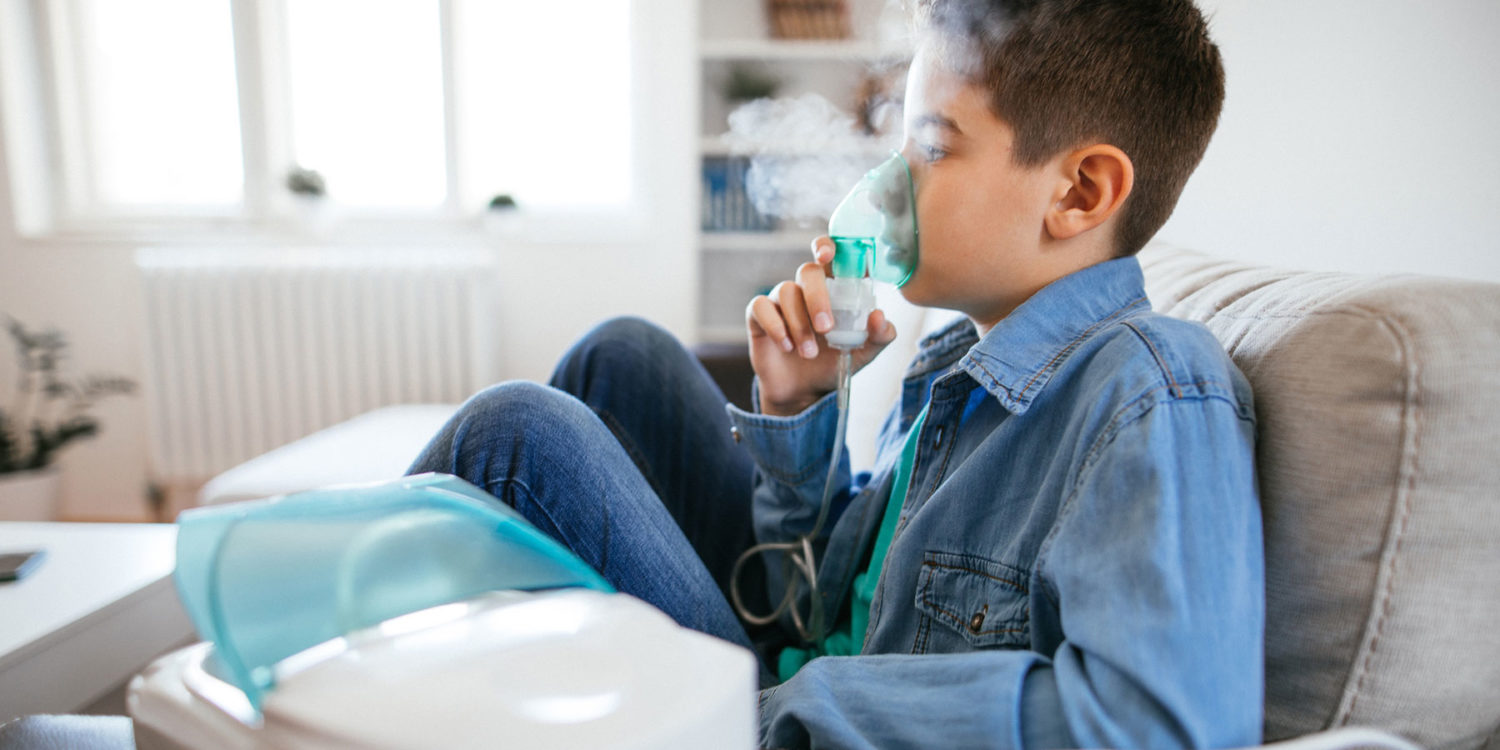 The scientists found that, in 2025, particulate matter and ozone from oil and gas is expected to result in these health effects:

This peer-reviewed work provides a comprehensive quantification of the health toll from oil and gas pollution, based on up-to-date information about industry emissions and the latest atmospheric science. These findings are also in line with what Clean Air Task Force, and many others, have been saying for years: pollution from the oil and gas industry poses a real health threat, especially to children who suffer from asthma. Two years ago, we published Gasping for Breath, a report that quantified the health impacts in the U.S. from ozone smog produced by the pollution from the oil and gas industry. That study reported very similar impacts, which is not surprising, since both studies used similar methodologies. The major difference is that the EPA study included impacts from both particle pollution and ozone smog, while our study focused only on the impacts from ozone.  As a result, EPA actually reported even higher numbers of health consequences from oil and gas air pollution. In addition, the EPA considered a broader range of health impacts, including premature deaths.

The EPA study was published in July 2018, but until now it has gotten little attention. Even as this team of EPA scientists was working on quantifying the health impacts from oil and gas, others in the same Agency have been working to repeal the 2016 oil and gas methane pollution standards designed to help reduce these emissions.

EPA’s reaction to the serious health impacts predicted by their own scientists is to greatly weaken – or discard – the commonsense standards EPA put in place in the previous Administration, apparently because the industry finds complying with those rules to be inconvenient.

Clean Air Task Force will use every tool the law provides to oppose such a repeal.