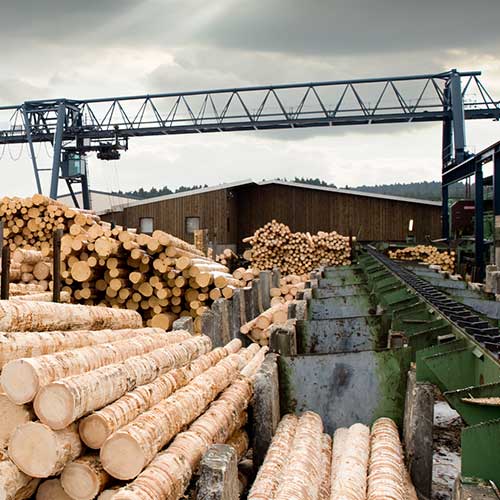 Set the Record Straight on Bioenergy

When CATF began examining the climate impact of biofuels in 2006, most environmental NGOs were highly supportive of burning plants to produce energy. CATF’s analysis, however, found that large-scale biofuel production drives up demand for commodity crops and motivates farmers around the world to convert natural land into farmland, a process that transfers soil- and plant-carbon into the atmosphere. Likewise, given the enormous volume of wood needed to fuel commercial-scale power plants, increased reliance on biomass-based power production could undermine forests’ critically important capacity to absorb carbon dioxide.

Our sustained, analysis-driven critique of biofuels’ climate impact eroded the environmental case for conventional biofuels and solidified opposition to the policies that subsidize their production among NGOs and, increasingly, among key members of Congress, thus helping to prevent further expansions of biofuel subsidies.

Since the federal Renewable Fuels Standard (RFS) was enacted, CATF has provided legal and technical input, fighting to reform biofuel policy to focus on the promotion of climate beneficial biofuels. CATF convinced the U.S. Court of Appeals for the DC Circuit to block EPA from exempting biomass emissions from Clean Air Act regulation (2013), and convinced EPA to remove biomass combustion as a compliance option in the federally administered version of the Clean Power Plan (2016).

Learn more about our work in bioenergy and land use. 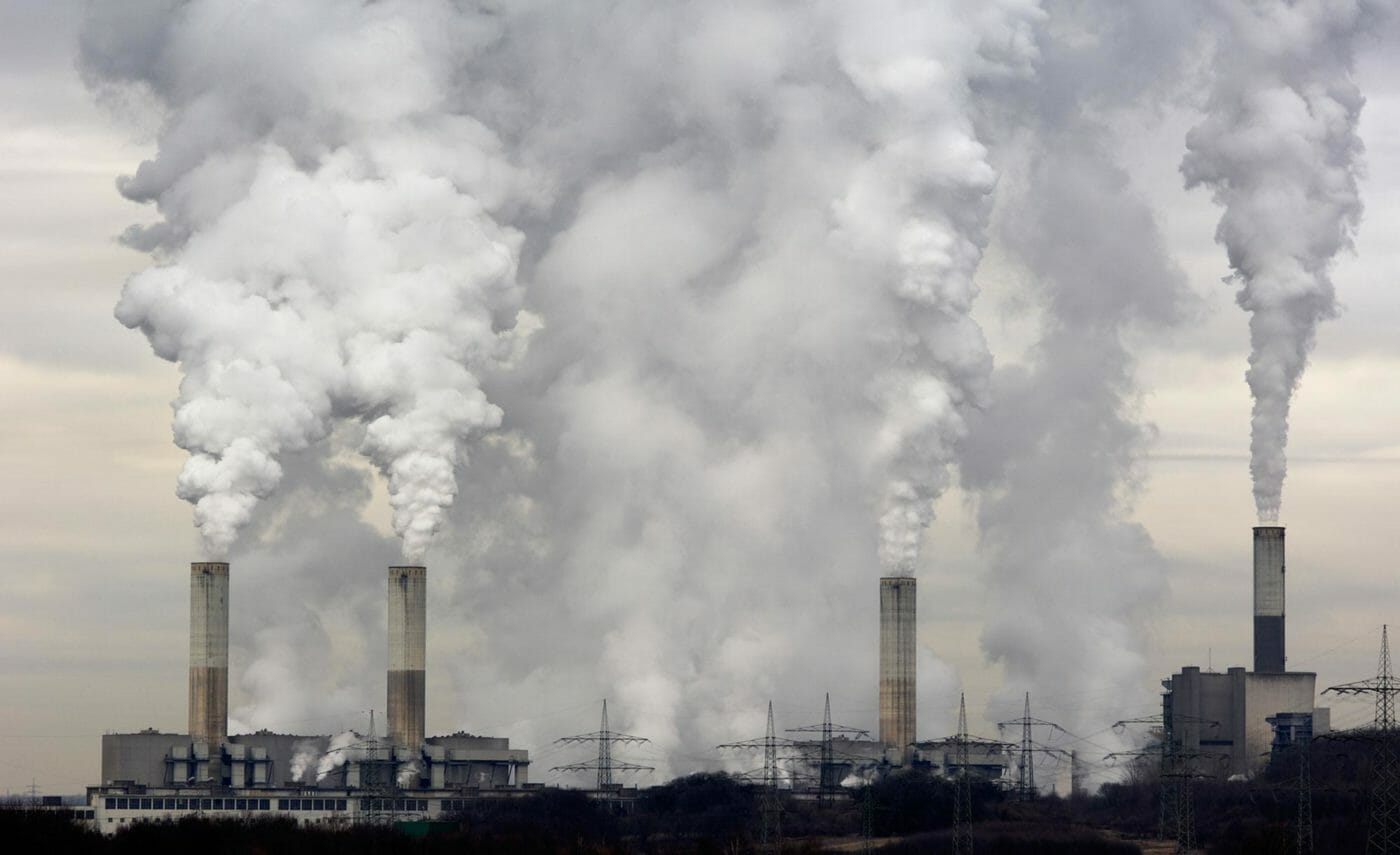