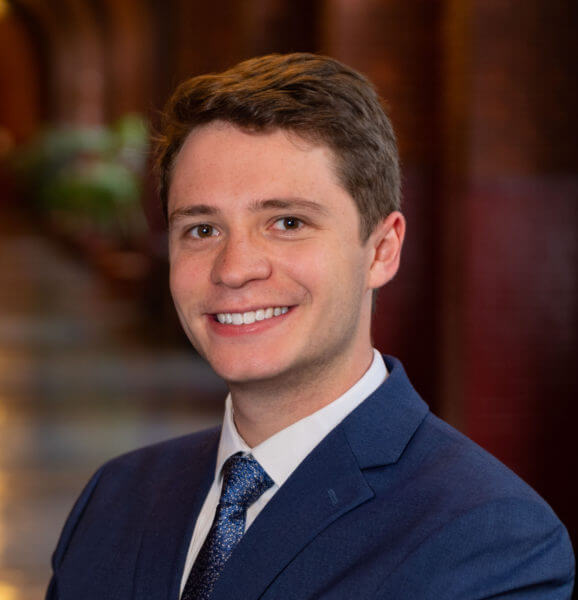 David W. Yellen serves as a strategic advisor at Clean Air Task Force focused on developing CATF’s programming around the annual Conference of the Parties (COP). In this role, he works with programs and functions to create comprehensive programming for CATF’s participation at COP and to create long-term strategic and connective tissue across programs, functions, and regions.

Previously, David was an associate director at the Atlantic Council Global Energy Center, where he was responsible for Asia-Pacific research and programming, as well as the Center’s hydrogen work, and he contributed to energy security and markets research. His interests currently include China’s industrial strategies and policies in energy industries, hydrogen markets and deployment policies, and energy transition policies in developing countries. David also previously worked at the Council on Foreign Relations on clean energy economics and in Senator Elizabeth Warren’s office, and he has contributed pieces to Scientific American and the Economist, among other publications.