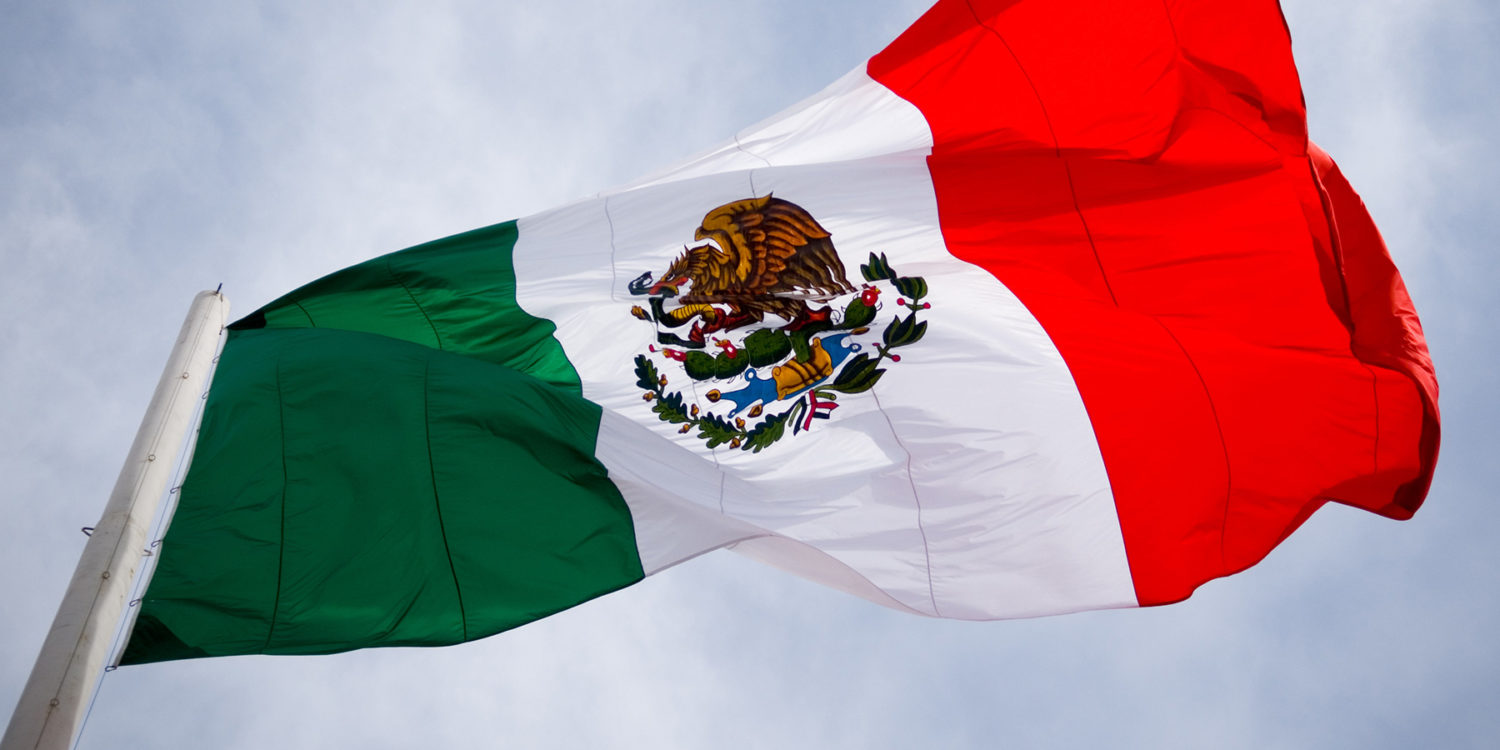 These standards, when fully implemented, could cut methane pollution from the oil and gas industry by 40-45 percent.  Mexico is following through on its commitment made at the 2016 North American Leaders Summit, along with Canada and the US, to reduce methane emissions from new and existing sources nationwide by 40-45% by 2025. While Mexico and Canada are living up to their commitments, the Trump Administration has backed away, proposing to roll back the Obama Administration’s methane regulations.

Mexico’s proposed standards are among the strongest to date.   They incorporate many of the best regulatory approaches from around the world, adapted to the Mexican system.  Mexico has taken an innovative approach to developing regulations by working with regulators from other jurisdictions who have dealt with the hurdles of developing effective policies for oil and gas methane.  Over the course of two and half years, Mexico worked with regulatory experts from Colorado, California, Alberta, the federal government in Canada, former experts from the U.S. Bureau of Land Management, the U.S. Environmental Protection Agency, and NGOs like the Clean Air Task Force, our partners the Center for Clean Air Policy, and Environmental Defense Fund. The resulting proposal will, when fully implemented, achieve deep reductions of oil and gas methane, provide substantial reductions in greenhouse gas emissions to help Mexico meet its climate targets, and reduce other harmful air pollution and toxic emissions.

The proposed rules will require new technologies to be phased in and the use of best practices that have been developed to reduce leaks and intentional venting in the oil and gas sector.

The oil and gas sector is one of the largest sources of methane pollution and other greenhouse gas emissions in Mexico, and cutting methane emissions is one of the cheapest, most effective actions Mexico can take to fight global warming.

Mexico’s actions are yet another example of how global momentum on methane is growing. Despite the backtracking by the Trump Administration, when Mexico’s standards are finalized, and considering the good rules in place in Canada, California and Colorado, 45% of oil production and 27% of gas production in North America occurs in locations with comprehensive methane standards.

But so much more is happening.  Countries like Argentina, Australia, Chad, Chile, Colombia, Cote d’Ivoire, Italy, Netherlands, Nigeria, Norway, Philippines, and the United Kingdom have committed to developing policies for methane abatement in the oil and gas sector.  And in the U.S., other states like Ohio, Wyoming, and Utah have regulations that reduce methane emissions from some sources in the oil and gas sector, while Pennsylvania and Massachusetts are moving forward with regulations that regulate methane emissions directly.  Despite the utter lack of leadership on this issue at the U.S. federal level, the world is moving forward with deep reductions in oil and gas methane.