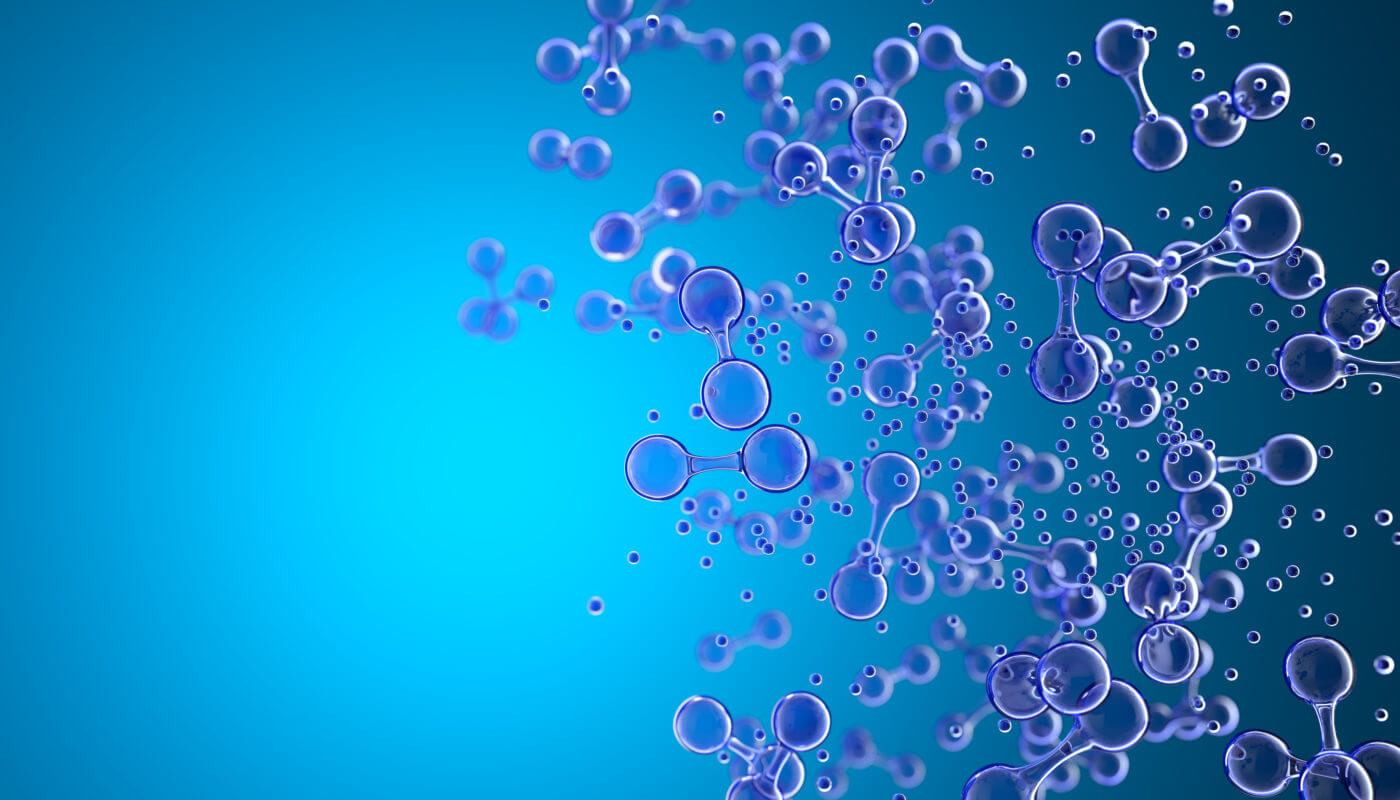 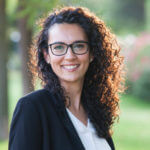 Currently, 80% of the world’s total final energy consumption is delivered through hydrocarbon molecules like coal, natural gas, and petroleum derivatives. Plans to decarbonize our energy system focus on electrifying most end-uses and providing that electricity with clean energy sources. However, some sectors will be difficult to electrify and zero-carbon fuels like hydrogen and ammonia can play a major role in replacing fossil fuels.

Global hydrogen demand is expected to increase from 90Mt/year to 530Mt/year by 2050, while in the EU, a seven-fold rise in hydrogen energy demand is expected by 2050 to help decarbonize hard-to-electrify sectors such as steelmaking, heavy transport, and energy-intensive industries. However, just like for all production processes, how hydrogen is generated has a large impact on its greenhouse gas (GHG) intensity; hydrogen must be produced by low-carbon energy sources in order to meet global climate goals and provide effective decarbonization of the energy system.

Hydrogen can be produced in several ways. Today, the vast majority of hydrogen is produced from fossil fuels, mainly from natural gas via methane reforming (commonly known as grey hydrogen). In the EU Gas Package, which is the European Commission’s proposal to decarbonize existing gas networks and regulate the nascent renewable and low-carbon hydrogen market, low-carbon hydrogen has been defined as hydrogen derived from non-renewable sources, meeting a greenhouse gas emission reduction threshold of 70% compared to a fossil fuel comparator. This definition of low-carbon hydrogen would cover, for instance, hydrogen produced via methane reforming with carbon capture and storage (SMR+CCS), commonly known as blue hydrogen, or hydrogen produced from nuclear energy. This does not include renewable hydrogen (usually called green hydrogen), which is produced using renewable energy sources such as PV and wind and is given a different category by the Commission.

Given the number of ways in which hydrogen can be produced, it is important to evaluate hydrogen production emissions through reliable and accurate GHG accounting considering emissions generated across the full life cycle in order to compare the different production pathways effectively.

What is a Life Cycle Assessment and why is it important?

Life Cycle Assessment (LCA) is a method that quantifies the effects of a certain product in the environment by evaluating all the GHG emissions arising over its entire value chain and lifetime. Although zero-carbon fuels do not emit any CO2 when combusted, there are other important GHG emissions released across the fuel life cycle that must be accounted for.

How is a LCA conducted?

The first step in performing a LCA is to establish the system boundaries, within which all GHG emissions will be accounted for. The figure below illustrates an example of a full LCA of different hydrogen production pathways (SMR+CCS and electrolysis). It covers all the stages from the production of primary energy (natural gas or electricity) to the final use of the fuel.

Stages to consider in an LCA

To produce low-carbon hydrogen via a natural gas pathway, carbon capture and storage is coupled with traditional steam reforming processes to capture the flue gases and reduce the total CO2 emissions. In this case, the extra energy used to run the carbon capture and storage unit (e.g.: electricity and heat) with its associated upstream emissions must also be accounted for as inputs. In the case of electrolytic hydrogen, emissions from the electricity production should also be considered, whether it is using electricity form the grid or renewable energies. Renewable energies are often referred as “zero-emissions electricity” since there are no combustion-associated emissions. However, upstream emissions from raw materials extraction and construction could be significant and shall be taken into account in the inputs as it is with any other energy source. The carbon footprint of renewable energies such as wind and PV depends strongly on capacity factors due to the strong variability of these resources, highly dependent on location. For instance, the carbon footprint of PV in Europe ranges between 38 gCO2e/kWh and 89 gCO2e/kWh, depending on the solar irradiation at the different locations. For wind energy, the median life cycle GHG emission estimate for onshore and offshore is 11 g CO2eq/kWh.

There is a long debate over low-carbon hydrogen, and in particular hydrogen from methane reforming processes with carbon capture and storage vs. renewable hydrogen due to the aforementioned methane leakages throughout the natural gas supply chain. Electrification and massive renewable energy deployment is at the core of the EU’s decarbonization strategy. However, renewable hydrogen alone will most likely not be able to cover all the hydrogen demand expected in the future, as has been recognized by the European Commission in the hydrogen strategy. Furthermore, when considering life cycle emissions of renewable hydrogen, the associated upstream emissions of renewable energies shall also be considered, resulting in very low emissions hydrogen, but not zero emissions.

This is why a proper LCA of the different hydrogen production pathways is of utmost importance. In order for hydrogen through SMR+CCS to be considered truly ‘low-carbon,’ there are two key points that must be addressed:

As the world looks to establish a new global hydrogen market, European policymakers find themselves in a position to accelerate that process. With the massive projected need for imported hydrogen to decarbonize European industry and the major ports, and industry actors able to signal demand for low-carbon hydrogen production, Europe is a crucial marketplace for this new global commodity. On the policy side, establishing clear standards for hydrogen that ensure this new trade is climate beneficial would have massive decarbonization impacts even beyond Europe.

CATF is advocating for the adoption of LCA backed standards as soon as feasible and is working with legislators in Brussels and the EU capitals to ensure the coming hydrogen boom drives emissions down while safeguarding those sectors reliant on fuels today.

The world’s complexity will be on display at COP27; climate leadership must match it