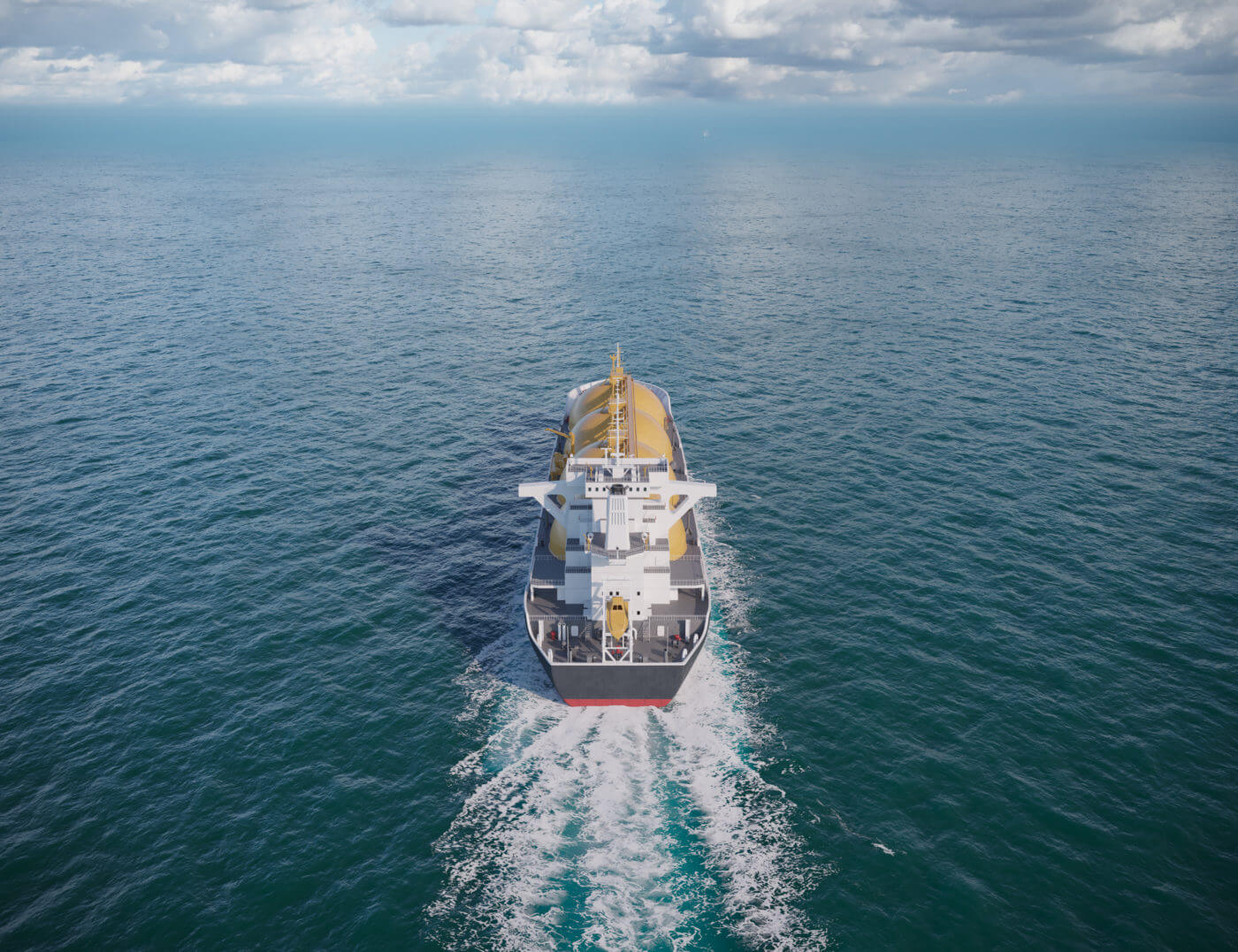 According to the International Energy Agency’s (IEA) net zero by 2050 roadmap, hydrogen will play a crucial role in the transition to net zero emissions by decarbonizing sectors that are difficult or uneconomical to electrify. The wide-scale adoption of hydrogen across these sectors will have to overcome numerous technical and economic hurdles ranging from production to end-use. Many countries will likely need to import hydrogen to satisfy local demand and will need to create development standards, certification schemes, and marketplaces to support an effective and transparent hydrogen trade.

The creation of a new global market for hydrogen begs a simple question: what pricing mechanism will best reflect the value of hydrogen as a critical decarbonization molecule?

Unfortunately, the existing hydrogen market doesn’t provide us with many clues. In 2020, global hydrogen demand stood at 90 million tonnes per year (MTPA) according to the IEA. Current demand is mostly dedicated to refining and heavy industry including the production of fertilizers and chemicals. Most of this hydrogen already being produced is captive; whereby hydrogen is produced and consumed on-site. As a result, hydrogen pricing is very localized and determined based on confidential long-term supply agreements between two parties. Projected hydrogen trends suggest that this localized model won’t be relevant for the bulk of hydrogen demand in 2050 or beyond.

The IEA estimates that the global hydrogen demand will reach 530 MTPA by 2050, driven by an increase in use of hydrogen across many sectors including heavy duty transportation and industrial heating, among others. Since highly industrialized and resource-poor nations cannot generate all their low-carbon hydrogen demand, hydrogen will no longer necessarily be confined to a localized consumption pattern but will need to be transported across international borders much like natural gas today. The International Renewable Energy Agency estimates that, by 2050, a quarter of global hydrogen demand will be internationally traded, a scenario that draws parallels to today’s gas market where 33% of gas demand crosses borders.

Unlike natural gas, hydrogen is significantly more difficult to transport over large distances whether by pipeline or by maritime transport. Due to hydrogen’s physical and chemical properties, liquefying hydrogen at -253 degrees Celsius to transport it by ship is much more challenging compared to liquified natural gas (LNG), which is stored and shipped at -162 degrees Celsius. As such, so-called ‘hydrogen carriers’ such as ammonia and liquid organic hydrogen carriers (LOHCs) are seen as potential enablers of hydrogen maritime trade. However, these carriers require an elaborate network of infrastructure, chemical conversion processes, and technology solutions to transport the hydrogen molecules as shown in the figure below.

Transporting hydrogen by pipelines is more straightforward as it circumvents the need for carriers or for cryogenic operations. However, transporting hydrogen by pipelines requires approximately three times the power needed to transport an equivalent amount of energy in the form of natural gas and can be associated with higher capital expenditures.

The complexity of the hydrogen transportation supply chain highlighted is an important feature for any international hydrogen trade and has direct implications on pricing frameworks. Specifically, pricing variances between exporting and importing regions are expected to be significant to account for the intermediate steps required to store, export, transport, and import the hydrogen. The fuel itself is just one part of a large and complex value chain.

It’s worth remembering that traditional commodity markets like oil or gas have taken decades to develop. As the hydrogen trade increases in scale, technology matures and transportation costs decrease, the outline of a hydrogen market and an associated pricing mechanism will develop to facilitate the emerging trade.

What is hydrogen’s intrinsic value?

Nations with comparatively lower costs of hydrogen production do not necessarily sell at lower prices to consumers but command larger profit margins; as is the case in global commodity trade, where commodity prices are set by supply and demand, albeit via an elaborate financial structure and pricing mechanisms on global exchanges such as the New York Mercantile Exchange. Financial services around oil and gas enable an effective pricing mechanism that supports price discovery. Does hydrogen have the potential to transform into a globally traded commodity such as oil, where physical cargoes are traded many times over and where financial instruments such as futures, swaps, derivatives, and other options have emerged? Would regional hydrogen benchmarks be used to price the hydrogen delivered? This may be premature for any hydrogen trade and pricing strategy but can nonetheless serve as a guide as markets develop.

Pricing mechanisms translate market fundamentals into price levels. The supply and demand landscape for low-carbon hydrogen is still nascent, and hydrogen pricing will likely not follow a benchmark or spot price to begin with. Nonetheless, certain attempts are being made to create hydrogen exchanges such as ‘HyXchange’ in the Netherlands which aims to assist in the price discovery process. In the meantime, hydrogen pricing will likely be determined using an alternate pricing mechanism determined between two parties. The three pricing mechanisms below—value-based, net-back, and import parity—serve as potential options to be considered when assigning a price for globally traded low-carbon hydrogen.

An underappreciated barrier to hydrogen rollout

A low-carbon hydrogen market and associated pricing mechanisms will develop once a global-scale international hydrogen trade is established. However, this trade will need to meet many criteria to be technically and commercially viable and will likely start off with volumes dedicated to single end users. As such, a nascent hydrogen trade will mostly be governed by long-term supply contracts between two parties and pricing mechanisms for low-carbon hydrogen will likely be determined on a case-by-case basis with similar characteristics to that of today’s localized captive hydrogen market. The challenge, of course, will be to negotiate a price for a ‘new’ commodity in the absence of traditional price discovery facilitators.

Egypt shows leadership on methane reductions ahead of COP27