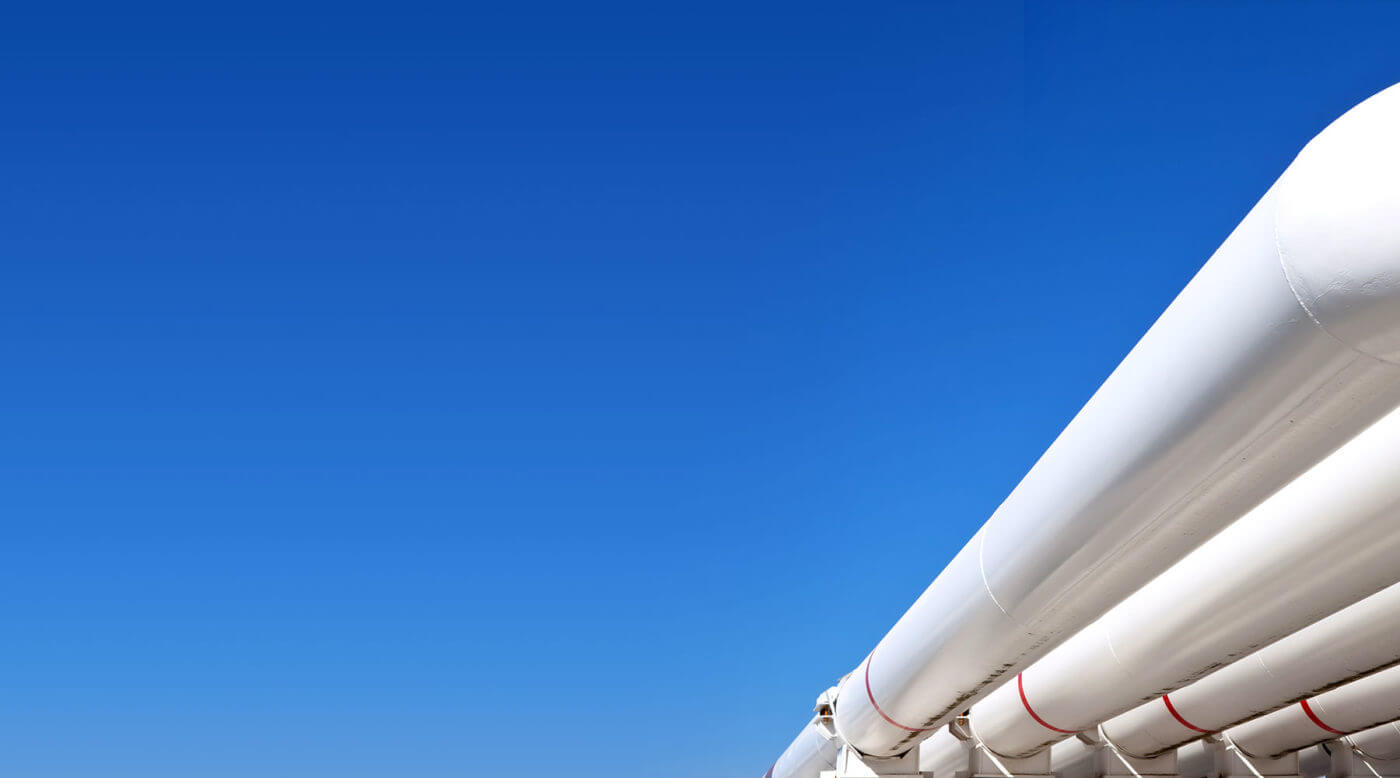 BRUSSELS — The European Commission’s Carbon Removal Certification Framework proposal marks the beginning of a process towards creating a cohesive vision for the deployment of carbon removal technologies, both in Europe and around the world.

“It is critical that regulators develop a strong framework to support the scaling-up of high-quality carbon dioxide removal. The most recent IPCC Report made clear that carbon removals are needed to stave off the worst effects of climate change,” said Kathy Fallon, Director of Land and Climate at Clean Air Task Force. “While the proposed framework is far from perfect, we commend the Commission for stepping up to address a crucial climate policy gap.”

As it stands, the proposal could hamper the contribution of carbon dioxide removals to climate goals by failing to include a well-defined distinction and separation between terrestrial and geological storage, and including comprehensive methodologies for certification and clear separation in the potential uses of these certificates.

While emissions reductions through existing asset and energy system transformation are most pressing, CATF supports the development of all forms of carbon removal where carbon dioxide (CO2) can be verifiably removed from the atmosphere and permanently stored. CATF strongly supports the European Commission’s effort to establish the Carbon Removal Certification Framework (CR CF), which will provide the first ever public initiative to certify carbon removals.

“A removal certification framework is needed in the EU to ensure clear and efficient accounting for CO2 removal and to support the role of carbon dioxide removal in the EU path towards climate neutrality,” said Eadbhard Pernot, Policy Manager, Carbon Capture. “It’s vital that the EU get this right because of their role as a ‘first mover’ regulator.”

This proposal is the latest addition to the European Union’s overall climate ambition and leadership on decarbonization, innovation, and the pursuit of policies to decouple greenhouse gas emissions from economic growth.

The need for a clear definition of Carbon Removal

As CATF has previously outlined, it is critically important that a robust definition for carbon removal be provided. Therefore, the CR CF must only certify removals which are:

CATF is concerned that the definition of ‘carbon removal’ in the CR CF Proposal explicitly includes methods which include “the reduction of carbon release from a biogenic carbon pool to the atmosphere.” Under such methods, CO2 is clearly not removed from the atmosphere.

Nevertheless, CATF welcomes the clear distinction between the three types of carbon removal defined by the Commission in the Proposal:

CATF strongly supports the inclusion of minimum sustainability requirements for the certification of carbon removals. By taking a ‘Do No Harm’ approach, the Certification Framework ensures that removals do not produce negative effects on biodiversity, ecosystems and water resources, among other listed criteria. By excluding practices that are harmful towards biodiversity, such as forest monocultures, and by encouraging practices that have co-benefits for natural restoration targets, the Certification Framework can encourage practices that go beyond the minimum sustainability requirements.

These minimum requirements will ensure that removals are certifiably producing a climate benefit while the availability of certificates on a public electronic register adds needed transparency to the process.

The need to scale up Carbon Removals