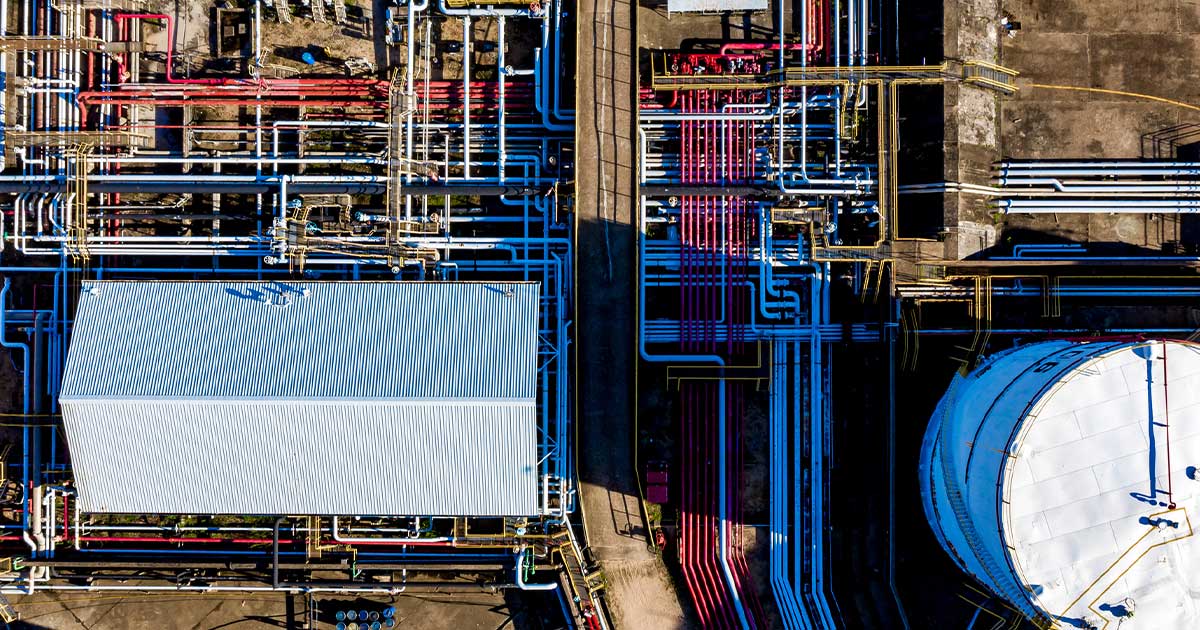 “We commend world leaders for recognizing the importance of carbon dioxide removal this week in Davos,” said Lee Beck, Global Director, Carbon Capture at Clean Air Task Force (CATF). “As the most recent IPCC report notes, rapidly scaling permanent CDR is essential to limiting global warming and to protecting the planet and its people from the worst impacts of climate change. We’re also pleased to see this commitment include a focus on permanent forms of carbon storage – which are essential to enabling a scalable, global carbon management ecosystem.”

The recent Working Group III report from the Intergovernmental Panel on Climate Change (IPCC) found that carbon capture technologies had a critical role to play in addressing climate change, and that “the deployment of CDR to counterbalance hard-to-abate residual emissions is unavoidable if net zero CO2 or GHG emissions are to be achieved.”

The First Movers Coalition, led by the U.S. State Department, launched in November of 2021 with more than 25 Founding Members. It serves as a buyers’ club designed to propel innovation and scale new decarbonization technologies by securing demand-side commitments for low-carbon products across hard-to-electrify sectors like aviation, shipping, steel, trucking, cement, and chemicals sectors. The First Movers Coalition has now expanded its reach by unveiling a new focus on carbon dioxide removal. It also announced 17 new members including additional government members and companies like Apple, Alphabet, and Salesforce, and previewed a new buyer’s club dedicated to decarbonizing the aluminum sector.

“As CATF recently highlighted in its recommendations to the European Commission, we need real, measurable, and permanent CDR supported by a clear regulatory framework that safeguards sustainability, avoids double-counting and leakage, and ensures additionality,” said Kathy Fallon, Director of Land and Climate at Clean Air Task Force. “CDR is most effective when it can serve as a means for achieving net-negative emissions or accounts for historical emissions, rather than only offsetting continued emissions. To that end, we encourage First Movers Coalition partners to continue reducing greenhouse gas emissions from their facilities and supply chains while simultaneously investing in carbon dioxide removal.”

“The First Movers Coalition has created a truly global public and private procurement framework that is poised to drive the changes we need across the global economy,” added Beck.

Middle East and North Africa region has potential to lead as an exporter of low-carbon fuels, CATF report finds