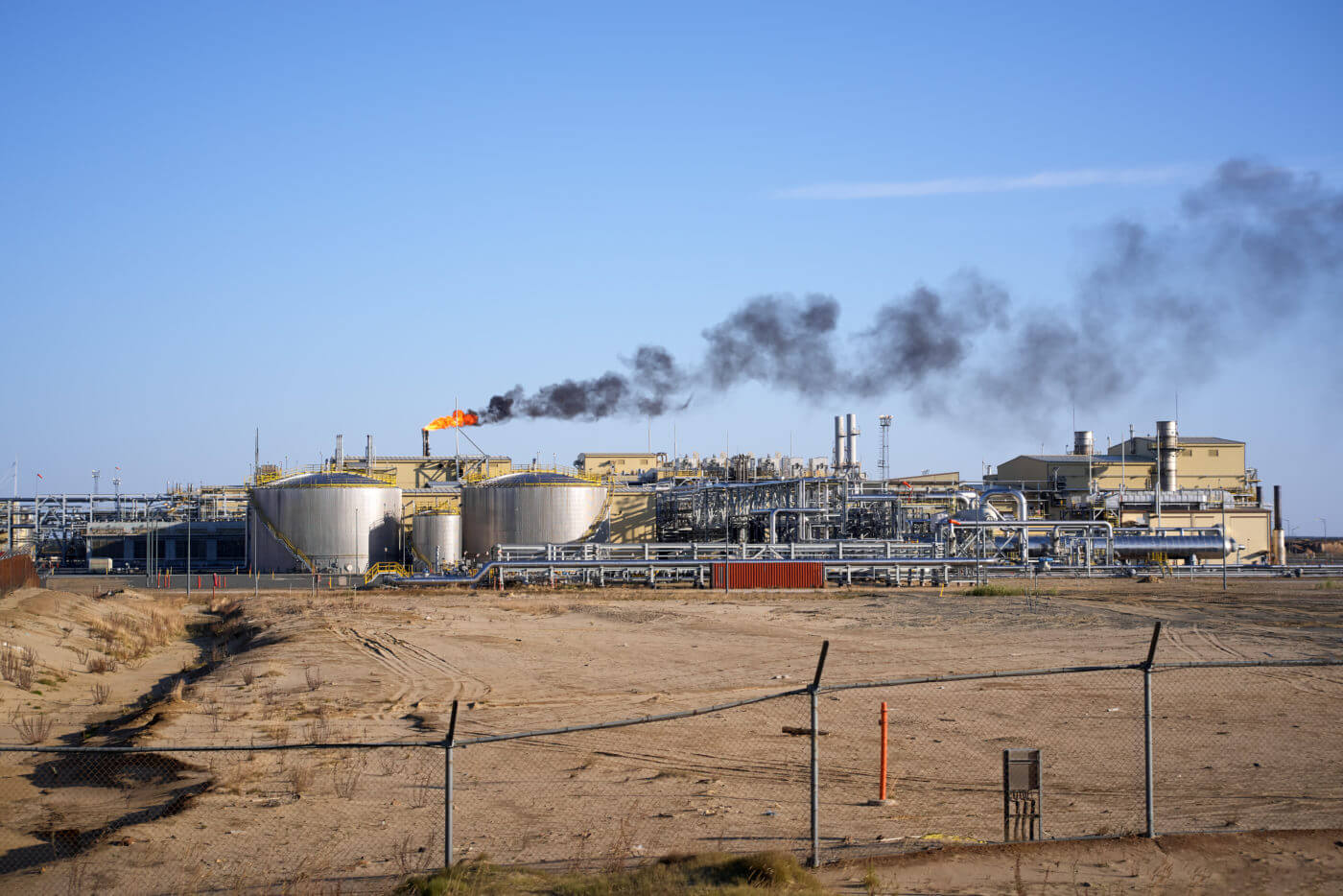 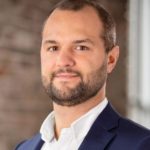 BOSTON — The U.S. and EU today announced that 24 additional countries including Nigeria, Japan, and Pakistan intend to join the Global Methane Pledge at its official launch at COP26 “in an undeniable display of momentum to take meaningful, urgent action to combat the climate crisis,” according to Sarah Smith, Program Director, Super Pollutants at Clean Air Task Force.

The Global Methane Pledge will commit signatories to a collective goal of reducing methane emissions by at least 30% from 2020 levels by 2030, and the new group of supporters brings the total to 32 countries plus the European Union, effectively covering 60% of the global economy.

Smith continued: “The Global Methane Pledge provides a vital platform for countries to showcase their ambition, and we commend this new group of supporters for taking an important step on the road to dramatically reducing their methane emissions. The Pledge’s supporters are putting methane squarely on the COP26 agenda, where it belongs, and every country in the world should follow their lead and join the Pledge immediately. We look forward to continued leadership from the growing pack of Pledge supporters at COP26 and beyond, and stand ready to help governments turn their ambition into concrete action.”

Leading climate scientists have found that reducing methane emissions is required to keep the planet from warming beyond 1.5 degrees Celsius, helping to prevent irreversible tipping points. According to the Intergovernmental Panel on Climate Change, methane is responsible for about half of the 1.0 degree Celsius net rise in global average temperature since the pre-industrial era, and action to rapidly cut methane pollution is the clearest opportunity humanity has to reduce the amount of warming Earth will experience in the next 20 years.

“As the largest importer of oil and gas in the world, the EU is in a unique position to lead on methane reductions,” said Jonathan Banks, International Director, Super Pollutants at Clean Air Task Force. “Word today from Executive Vice President Timmermans that they plan to tackle methane emissions from imported oil and gas is therefore particularly worth highlighting. We have seen in the past that EU-standards can influence actions and legislation around the world – a focus on imports could be a critical step towards taking the fight against methane global.”

CATF works with national governments, NGOs and industry leaders around the world to put robust implementation plans in place to quickly cut methane pollution, including through the Country Methane Abatement Tool (CoMAT). The organization will send a delegation to COP26 in Glasgow to showcase action to cut methane emissions around the world, alongside other civil society groups. Learn more about CATF’s work on super pollutants.