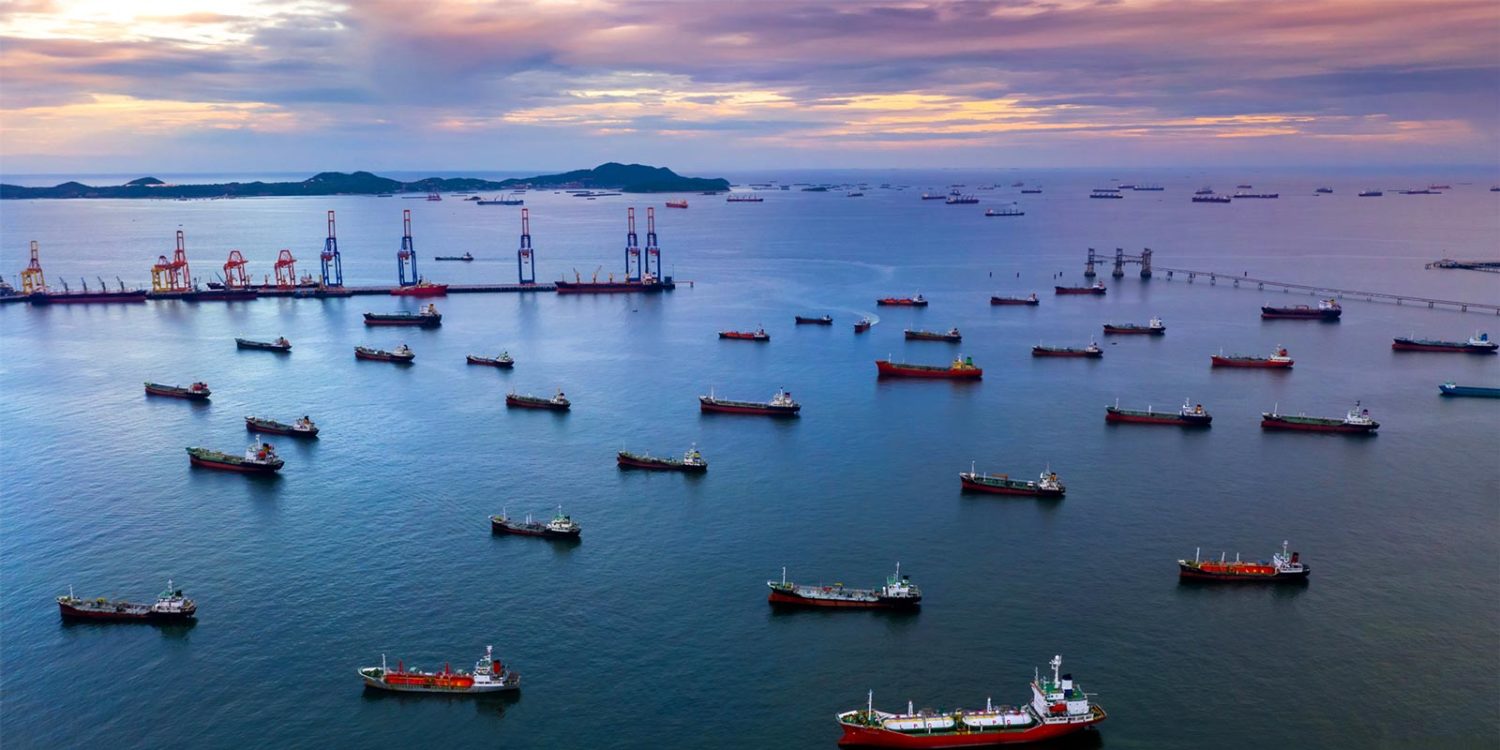 BOSTON – A new report from Clean Air Task Force (CATF) finds that nuclear-derived zero-carbon fuels could play a key role in decarbonizing the global marine shipping sector, and offers clear policy recommendations for how the U.S. could lead the global transition away from high-polluting shipping fuels.

“The global marine shipping emissions are dangerously high and getting higher, and we absolutely must decarbonize the sector in order to combat climate change,” said CATF Transportation Director Jonathan Lewis. “That will require a sector-wide transition from conventional fuels to zero-carbon fuels like hydrogen and ammonia. To do so, we need to use all the tools at our disposal for making zero-carbon fuel, including one technology that has an unmatched track record of rapid scale-up when policy and private sector incentives are aligned: nuclear energy. “

The report, Bridging the Gap: How Nuclear-Derived Zero-Carbon Fuels Can Help Decarbonize Marine Shipping, evaluated the technical implications of using nuclear energy to produce zero-carbon fuels to power the shipping sector, and found that nuclear energy has certain distinct strengths in this space, including:

The report also evaluates the U.S.’s positioning to potentially lead the transition to a decarbonized global shipping sector powered by nuclear-derived zero-carbon-fuels. It found that the U.S. had a major opportunity to drive innovation and seize the opportunity embedded in this transition, in part, by:

this new report finds it could unlock the vast potential for zero-carbon fuels in order to decarbonize the global shipping sector,” said Brett Rampal, Director of Nuclear Innovation at Clean Air Task Force. “That won’t happen on its own, however. Federal support for both nuclear energy and zero-carbon fuels is crucial to seizing this opportunity – and it’s one that could pay dividends for the U.S. economy as the world commits to net-zero emissions shipping.”

In 2018, the international shipping industry accounted for 2.6% of the world’s carbon dioxide emissions—higher than the international aviation sector. The sector is projected to grow significantly, and if it continues to rely primarily on fossil fuels, its sector-wide emissions are on pace to triple by 2050.

Another recent CATF report that summarized the findings of a workshop it convened with experts from academia, industry, and advocacy found that advancing both electrification and zero-carbon fuels like hydrogen and ammonia would be critical to maximizing the probability of decarbonizing the transportation sector, including the shipping sector, by 2050, and that clean fuel standards could be key part of reaching net-zero emissions in the sector.