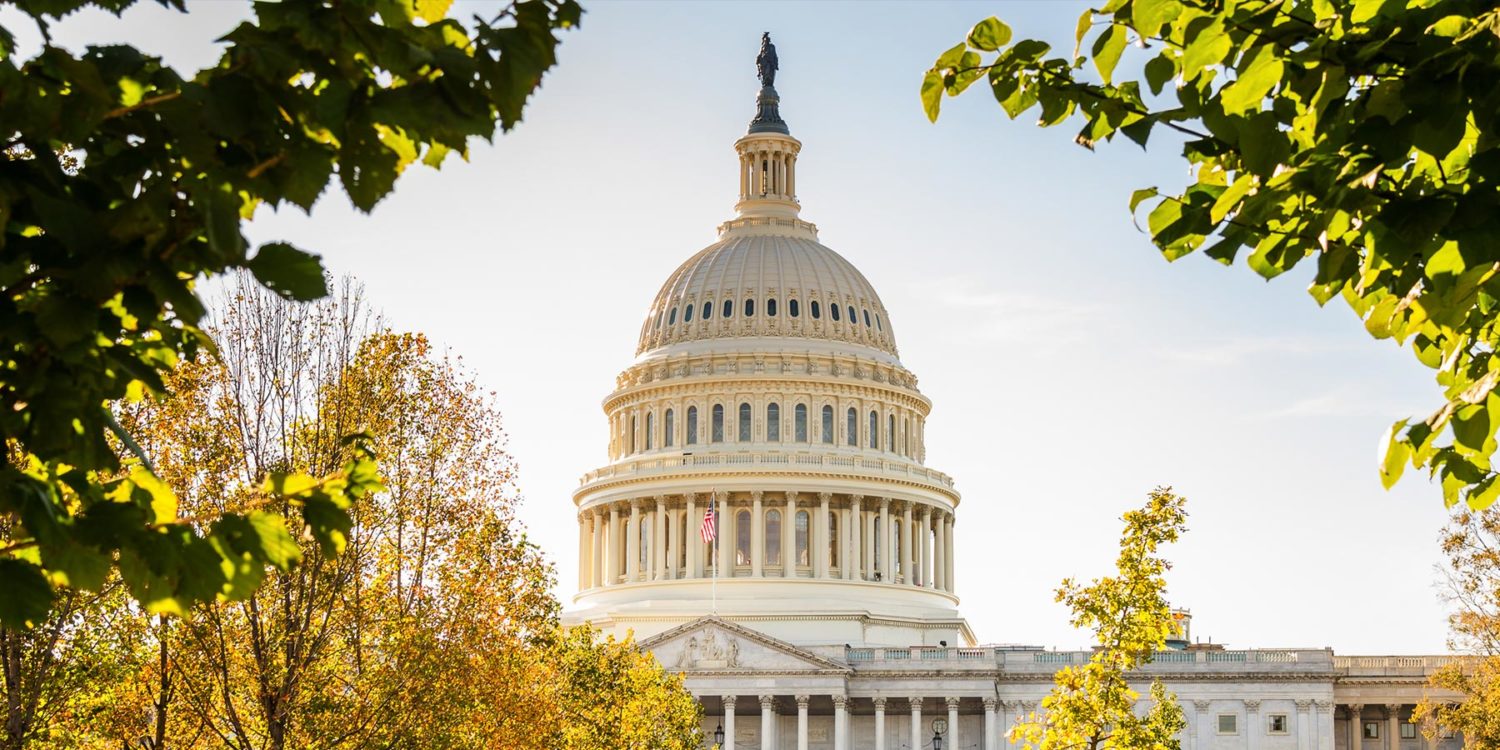 A sweeping proposal that would direct hundreds of billions of dollars towards decarbonization, the American Jobs plan includes:

The American Jobs plan recommits the Biden Administration to establishing a Clean Energy Standard, a policy that requires an increasing amount of clean energy to help achieve the target of rapidly decarbonizing the power sector. The plan also calls for extending and expanding tax credits to support the deployment of clean energy technologies that will be necessary for rapid decarbonization.

“The Biden Plan adopts a technology-inclusive approach to decarbonizing the U.S. economy, recognizing that the federal government needs to support the deployment of all zero-carbon technologies to get the job done,” said Conrad Schneider, Advocacy Director at Clean Air Task Force.

The American Jobs Plan calls for working through Congress to invest $35 billion in the full range of solutions needed to achieve technology breakthroughs that address the climate crisis, including clean energy technologies and clean energy jobs. Specifically, the plan highlights a targeted investment of $15 billion in demonstration projects for climate R&D priorities, and includes investments in utility-scale energy storage, carbon capture and storage, hydrogen, and advanced nuclear, among other clean energy technologies. The American Jobs Plan additionally states that the federal government will use its purchasing power to drive clean energy deployment across the market by purchasing 24/7 clean power for federal buildings.

“The American Jobs Plan has hit the mark on the importance of having clean, zero-carbon power available every day, everywhere,” said Lindsey Griffith, Federal Policy Director at Clean Air Task Force. “To reach decarbonization in the power sector, major federal investment is needed in research, development, deployment, and demonstration of clean energy technologies. And as the largest consumer of electricity in the world, the federal government can not only support the development of these technologies, but also lead the way in purchasing clean electricity from projects around the United States and in every community.”

It includes funding for ten pioneering carbon capture demonstrations at cement, chemical, and steel plants that would propel industrial decarbonization at home and abroad. It also includes an optimized 45Q tax credit with a direct pay option and higher values for firm power, industry applications, and DAC, which would incentivize more facilities to capture their CO2. Provisions in the SCALE Act would connect these facilities to CO2 storage sites, establishing a carbon management market that allows all regions to access carbon capture, removal, and storage as a decarbonization option — while supporting high-paying jobs.

The American Jobs Plan includes $15 billion in investments for demonstration projects of climate R&D priorities, including advanced nuclear. It also recognizes the critical importance of U.S. manufacturing of critical climate technologies such as advanced nuclear reactors and fuel by leveraging a $46 billion investment in federal electricity buying power, for which advanced nuclear power would be eligible.

“We commend the Biden Administration for recognizing the crucial role that nuclear energy will play in achieving the decarbonization of the U.S. economy, and for supporting the technology with funding and policy through the American Jobs Plan,” said Brett Rampal, Director of Nuclear Innovation at Clean Air Task Force,

5. Funding for Demonstration of Hydrogen Technologies:

“Industrial use of oil and natural gas account for about 20 percent of total U.S. energy consumption, and some of these uses will be especially difficult to replace with clean electricity. President Biden’s plan to pair investments in industrial demonstrations with hydrogen tax credits is a great kick-start for decarbonization of the industrial sector and beyond”, said Mike Fowler, Director of Advanced Energy Technology Research at Clean Air Task Force.

The American Jobs Plan would invest $16 billion to clean up orphaned or abandoned wells and mines, including to plug orphaned wells that are a source of methane emissions and that pose a hazard to drinking water in the communities that surround them. This investment would provide critical aid to protect people from this pollution, while providing employment opportunities in these areas.

“This Plan provides an important step in reducing the methane emissions from oil and gas wells that have been left unattended for years, or even decades,” said Sarah Smith, Program Director, Super Pollutants. “We commend President Biden and the Administration for taking action to help solve this piece of the industry’s methane problem.”

The American Jobs Plan aims to ensure that new markets and economic opportunities that would emerge from climate investments benefit communities that have thus far been overburdened by adverse public health impacts from polluting energy infrastructure. The plan expects that the deployment of carbon capture, utilization and sequestration technologies as well as zero-carbon hydrogen production projects prioritize community engagement and ensure no additional pollution burden to the communities.

“American Jobs Plan acts as a guide to deploying essential climate technologies such as carbon capture and zero-carbon fuels by calling out the need for community engagement and prevention of any additional burden on the communities. CATF supports this direction as it allows for climate technologies to retain high-paying jobs in communities as we transition towards a zero-carbon economy while also creating a path to reducing historical health burden.” said Deepika Nagabhushan, Program Director of Carbon Capture at Clean Air Task Force.

Clean Air Task Force has worked to advance each of these measures through policy advocacy and coalition mobilization, research, thought leadership, and private sector engagement.

A Round-up of Carbon Capture Projects Around The World