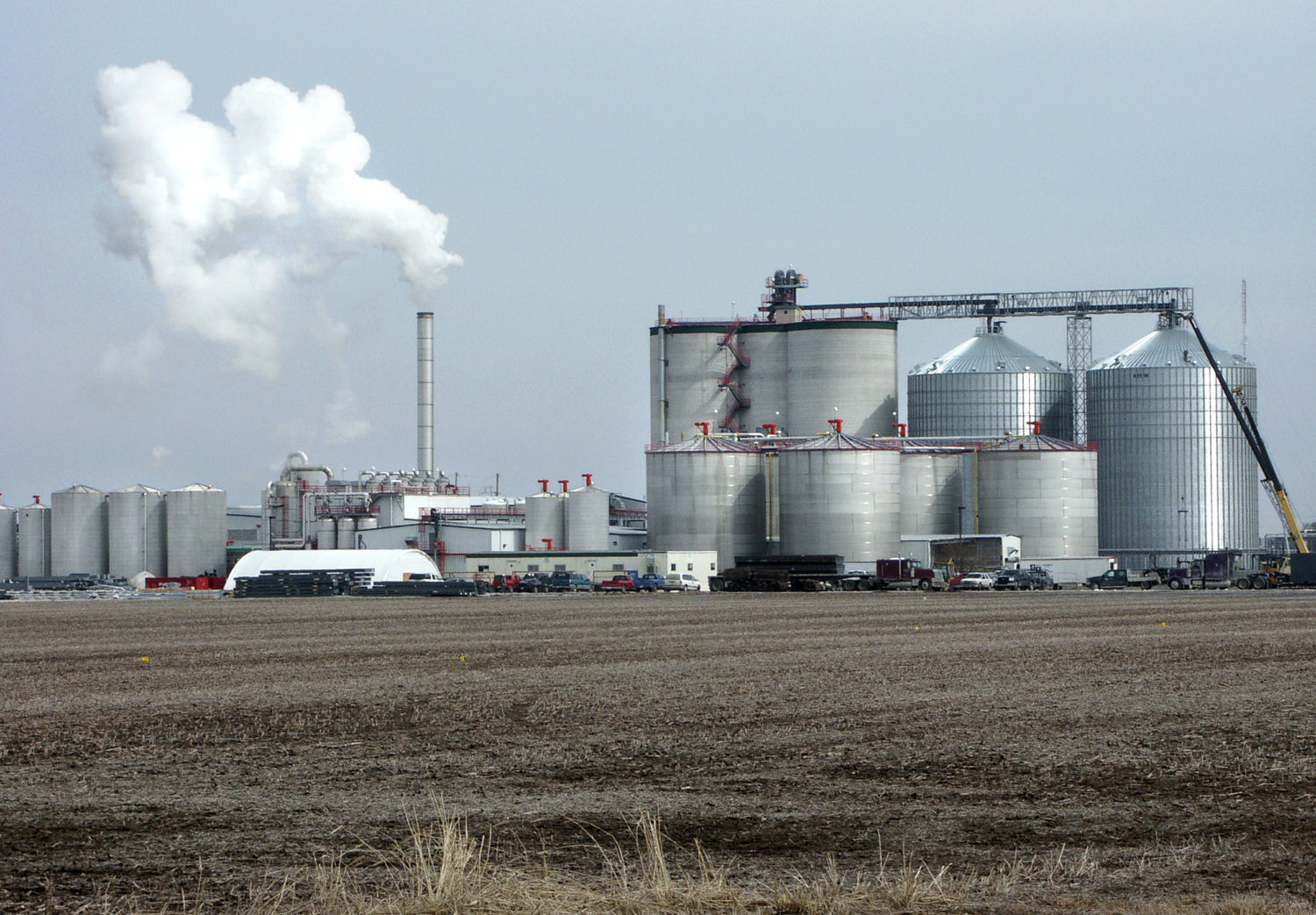 On October 30th,  Clean Air Task Force and Earthjustice filed a petition on behalf of 11 environmental organizations demanding that the Environmental Protection Agency protect prairies and other natural habitats from being plowed under for the purpose of growing more biofuel crops.

In 2007, when Congress revised the Renewable Fuel Standard (RFS) and dramatically increased the amount of biofuel that must be blended into the US gasoline and diesel supply each year, it recognized that the new mandate would intensify demand for the crops that are used to make biofuel (primarily corn and soybeans)—and that the new demand could push biofuel crop production onto grasslands, wetlands, and forests. Congress attempted to avoid this problem by inserting a provision into the new law that prohibits EPA from issuing compliance credits for any biofuel that was made using crops that were grown on land that wasn’t already being farmed as of December 2007.

EPA was tasked with enforcing the land-use protection provision, but its regulatory approach—called “Aggregate Compliance”—turned the statutory directive into a dead letter. Instead of relying on individual compliance, monitoring, and/or reporting to ensure that the crops used to make RFS biofuels were not grown on land that was broken after 2007, EPA simply looks at the net total acreage of farmland in the United States. If total farm acreage across the country doesn’t increase on net, then the Agency takes the position that the RFS is not pushing crop production onto previously unfarmed land and—more to the point—that RFS biofuels are not being made from crops grown on recently-cleared land.

The flaw in EPA’s approach is obvious. Imagine a scenario in which 100 acres of wetland along a stream in Nebraska are drained and plowed to grow corn for ethanol, while another 100 acres of South Dakota prairie are broken to grow soybeans for biodiesel. Any biofuel made from the crops grown on those converted lands cannot be used to satisfy the RFS mandate, per the prohibition established by Congress. But what if 200 acres of farmland are converted in Ohio to make a new residential subdivision? The increases in farm acreage in Nebraska and South Dakota are offset by the decrease in Ohio’s farmland, and the environment suffers in all three states. EPA, however, is none the wiser thanks to its focus on net acreage changes under the Aggregate Compliance approach.

Unfortunately, recent studies that track crop expansion onto previously unfarmed land demonstrate that the scenario described above is all too real. Eight years after it first implemented Aggregate Compliance, EPA now admits that actively managed cropland is the United States (by 4-7.8 million acres since 2007) and that the increase is partially due to new demand for crops required to produce RFS biofuels. As I wrote in July, EPA’s most recent triennial report to Congress also detailed the negative environmental impacts to air, water, soil, and wildlife habitat from first-generation biofuels. Meanwhile, it’s been more than a decade since the RFS was expanded, and climate-beneficial biofuels still aren’t being produced at anything close to meaningful volumes.

The future of the RFS may be uncertain, but one thing is clear: EPA must properly implement the RFS’s statutory land use protections. As Earthjustice, CATF, and the 11 petitioning environmental organizations explain in our recent filing, the aggregate compliance approach is contrary to the text of the statute and undermines the climate and environmental goals. EPA can and must do better, and we look forward to helping.