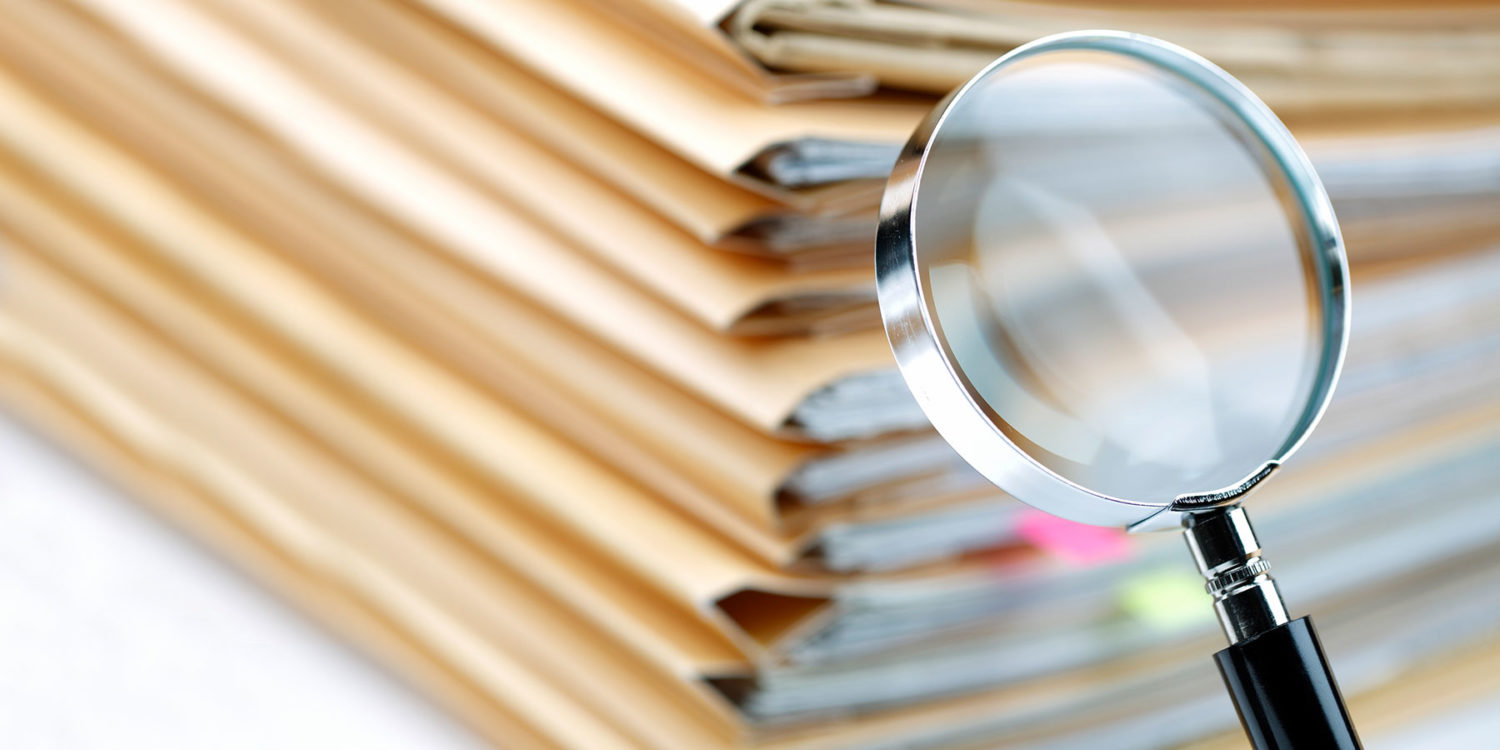 What do these plants have in common, and what explains such different outcomes?

Let’s start with what worked at both plants: the carbon capture equipment.

Both Petra Nova and Kemper went to great lengths to eliminate technical risk from carbon capture at their projects. Petra Nova relied on a methodical scale-up of Mitsubishi Heavy Industries’ carbon capture technology.   That technology was first demonstrated on industrial plants (many of them using boiler emissions from natural gas), followed by a 25 MW demonstration on Southern Company’s Plant Barry coal plant, and finally, to a 240 MW application at Parish with 90% capture. They even built a separate, small gas plant to provide electricity and steam to the capture equipment so that it didn’t impact the daily operations of the existing coal plant.

Kemper took an equally successful approach to carbon capture.  Instead of scaling up a new technology, they relied on a proven, mature capture technology called Selexol to capture 65% of the plant’s CO2. Selexol’s been commercially available for more than 50 years, and used at hundreds of chemical plants around the world.  During the start-up and operation of Kemper on coal, the CCS equipment worked well, supplying CO2 to aging oil fields for enhanced oil recovery, and in the process, isolating the plant’s CO2 emissions deep underground.

But what set the two projects apart was not carbon capture, but the role of the coal plant. Kemper was a new plant using a first-of-a-kind coal gasification technology that converts coal into energy.  This technology, called the transport integrated gasifier (TRIG), was tested by Southern, with support from DOE, at a 6 MW scale in the late 1990s and early 2000s.  In one step, Kemper attempted to scale this technology from 6MW all the way to full-commercial use in 582 MW plant.

This enormous scale-up challenge proved costly. When the plant broke ground, Southern had not completed the final design, and major changes had to be made after the fact to piping, metallurgy and support structures. The plant cost- capped at $2.88 billion for consumers- rose to $5.6 billion.  Other costs such as the lignite mine and the CO2 pipeline brought the costs to $7.1 billion at the end of last year.  But operational problems continued to delay the official opening of the coal gasification plant, and new problems developed that were likely to raise the plant’s costs even more.

In contrast, the $1 billion Petra Nova retrofit carbon capture equipment to an existing coal plant.  They had no new coal plant construction risks. It was financed in a deregulated power market with private funds, but received a federal DOE grant of $168 million.  To enhance the economics, Petra Nova not only sells CO2 to the oil field, but they also are a part-owner of the oil field too.  That means they also earn revenue from the sale of oil that the CO2 helps bring to the surface.

It’s tempting to look at today’s headlines about a carbon capture project and jump to conclusions about the technology as a whole. But as Kemper and Petra Nova show, deeper examinations matter.

It’s particularly important to note that Southern’s decision to begin construction without completing the project engineering was driven in part by trying to meet a deadlines imposed by over $400 million in federal investment tax credits.  Incentives that reward performance as wind and solar incentives have done, is a far better approach than micro-managing deadlines for first-of-a kind projects.

What’s next for carbon capture?  The technology is demonstrated.  It works on not just power plants, but industrial plants like cement, fertilizer and steel manufacturing.  But to expand carbon capture deeply into the market place, it needs financial incentives like the ones available to renewables.  Congress is considering legislation like the Heitkamp-Capito bill (S 1513) that provides tax credits which reward plants for each ton of CO2 they capture and isolate below ground and the Portman-Bennet bill (S.843) that lowers the cost of financing capture equipment.  If these policies are adopted, carbon capture will begin to appear more widely- not just on coal plants, but new gas plants too, and across industrial plants that account for 25% of global CO2 emissions.

As has long been determined, we have little chance of keeping global temperatures from rising over 2 degrees C without CCUS.  The successful launch of Petra Nova and the bills before the U.S. Congress will at least give us a fighting chance.

Taking Carbon Capture to the Next Level