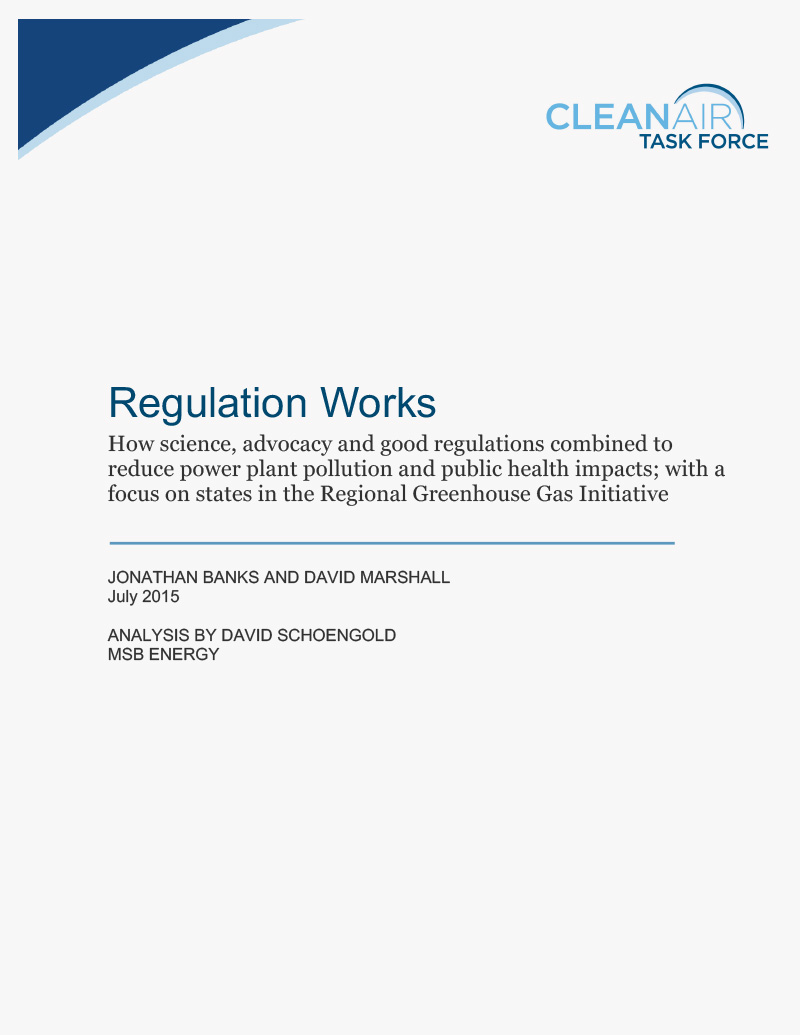 This study provides a new update on the burden of death and disease from coal-based electricity production across the United States. Estimated impacts are based on projected power sector emissions in 2012. As in our earlier reports, Clean Air Task Force developed estimates of health impacts using a well-established and extensively peer-reviewed methodology that has been approved by both the U.S. Environmental Protection Agency’s (EPA’s) Science Advisory Board and the National Academy of Sciences (NAS). In fact, the same methodology has provided the basis for regulatory impact analyses in the context of recent EPA rulemakings.

Waste Not: Common Sense Ways to Reduce Methane Pollution from the Oil and Natural Gas Industry