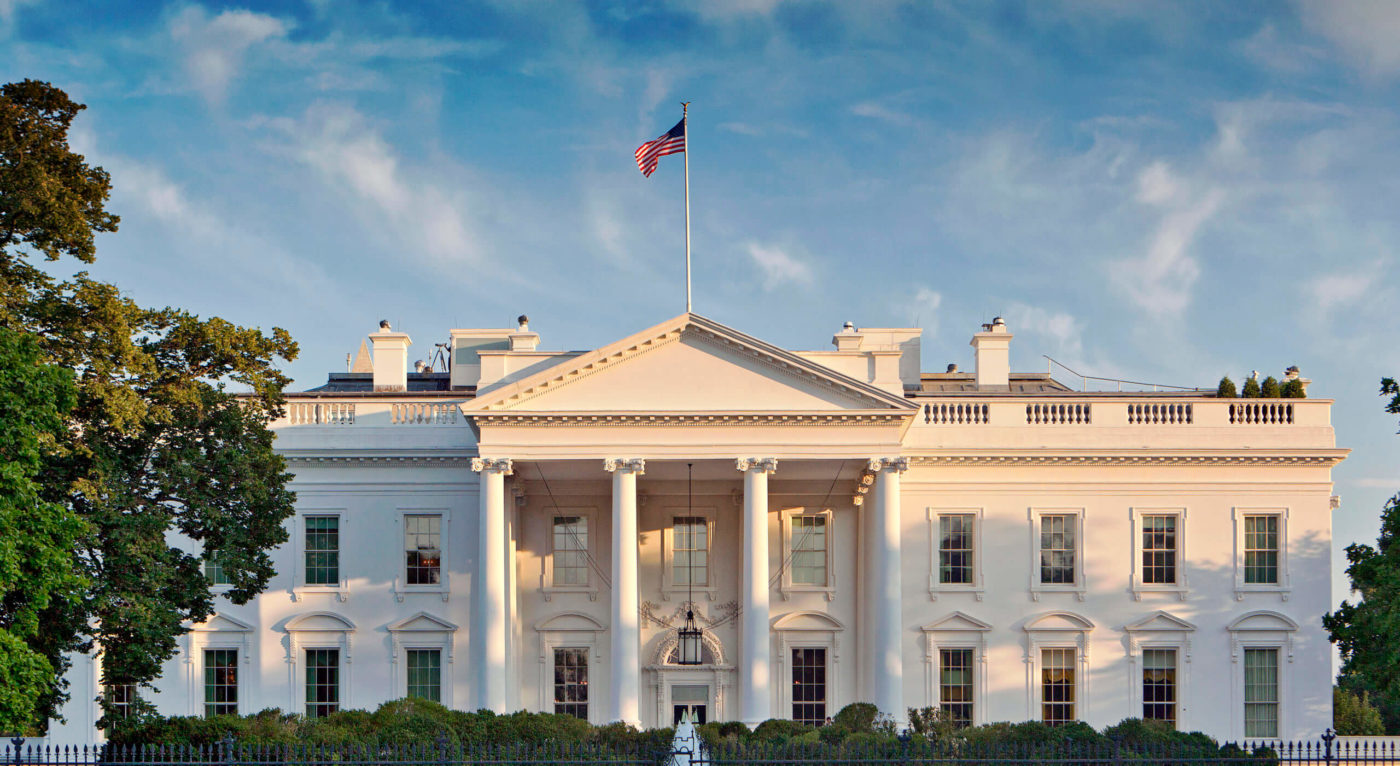 President Joe Biden announced the new rule at the launch of the Global Methane Pledge. Not only would EPA’s proposal address existing sources nationwide for the first time, it would also take several significant steps forward from the 2016 new source-only standards. All pneumatic controllers, except for those on the North Slope of Alaska, would be required to use non-emitting technology, accomplishing a huge step forward for a source that emits well over a million tons of methane, according to EPA data. The agency also proposes to require quarterly monitoring for larger oil and gas sites, even if they predate the rules proposed today.

Methane, primarily emitted from the oil and gas sector, is a harmful super pollutant that accounts for about half a degree Celsius of current net warming, with each pound packing more than 80 times the heat-trapping power of a pound of CO2 over the near-term. In August, the Intergovernmental Panel on Climate Change (IPCC) released a report highlighting the urgent need to cut methane emissions, pinpointing methane reduction as the only clear strategy available to substantially reduce the global warming the planet will experience over the next 20 years, a crucial time period for action to avoid passing irreversible planetary tipping points.

Smith continued: “While EPA still has more work to do to meet the moment and adequately address methane pollution from oil and gas sites, EPA’s proposal is an important first step toward that goal. If we’re going to avoid irreversible changes to our climate, we absolutely must cut methane emissions around the world now. As the largest oil and gas producer in the world, the U.S. is critical to this global effort, and we commend the Biden administration for its work to develop vital safeguards in a timely manner. Stringent final methane standards will help to protect the world from climate change while providing relief to people impacted by air pollution from the oil and gas industry.”

President Biden and EU President Ursula von der Leyen recently introduced the Global Methane Pledge, a collective commitment from world governments to reduce methane emissions by 30% by 2030. The U.S. and EU will officially launch the pledge at COP26 in Glasgow, with more than 100 countries, including Canada, France, Germany, Japan, Brazil, Mexico, Nigeria, Pakistan and Saudi Arabia expected on board.

“President Biden has shown real leadership by rallying world governments around setting ambition to cut methane pollution,” continued Smith. “This proposal represents an important first step in backing up that ambition with action at home. While there are clear opportunities to improve the rules, including by strengthening the leak inspection standards and the rules for when companies can flare gas, they put the U.S. on solid footing as it champions the Global Methane Pledge at COP26 and set the stage for the U.S. to ratchet up ambition and action toward final safeguards that maximally reduce emissions.”