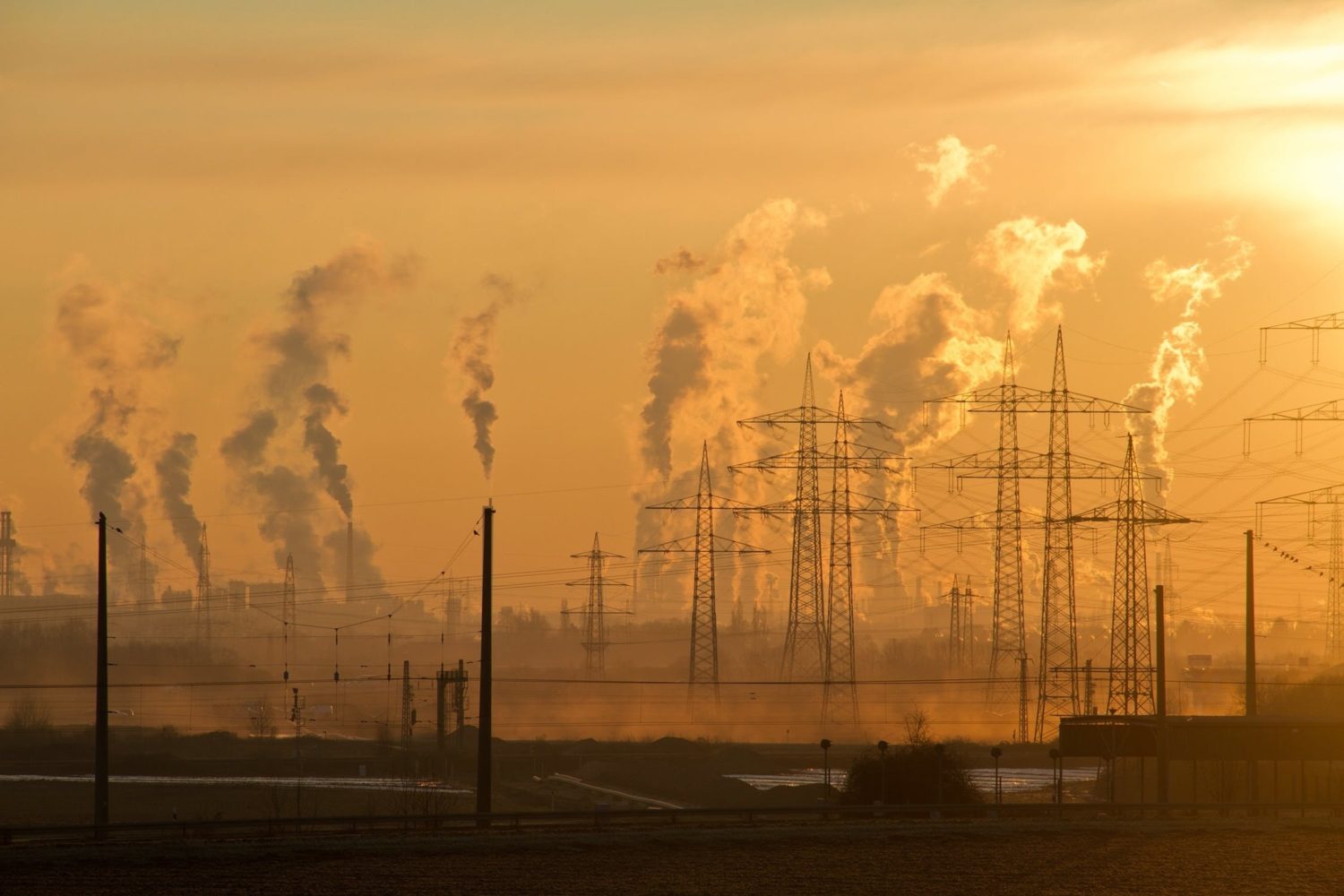 Yesterday, the DC Circuit Court of Appeals threw out an eleventh-hour attempt by the Trump Administration to limit greenhouse gas emissions standards to power plants, ignoring all other industrial sources of CO2 that must be regulated under the Clean Air Act. The “midnight rule” was immediately challenged in Court by a number of states and environmental groups led by Clean Air Task Force attorneys. Supported by our coalition, the Biden Administration has now succeeded in moving the Court to vacate the arbitrary and illegal rule.