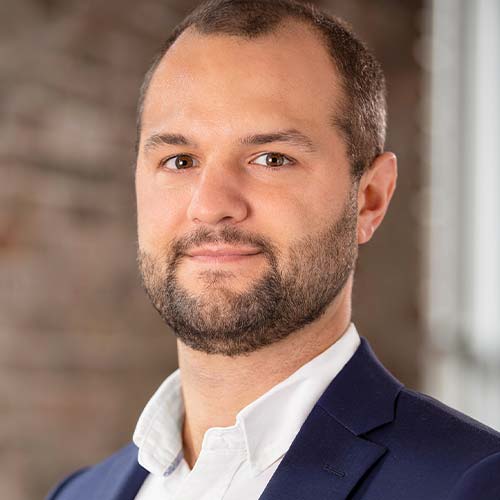 Before joining CATF in 2021, Troy worked at the sustainability nonprofit Ceres — leading a variety of communications and marketing efforts over the course of more than four years. He helped launch the Ceres Accelerator for Sustainable Capital Markets, leading its strategic communications to push U.S. financial regulators, banks, and corporate boards to act on climate change as a systemic financial risk. He also led communications for the climate and energy team — focusing on accelerating the low-carbon transition across the electric power, transportation, oil and gas, and insurance sector. In a previous role, Troy managed Ceres’ social media and email marketing and also served as the lead speechwriter and op-ed writer for the CEO and president.

Prior to his work on climate advocacy, Troy worked in journalism — first as a freelance reporter in New England and New York, and then as a communications director for the New England Center for Investigative Reporting. He began his career as an international educator, directing language immersion programs in Latin American and Spain with Putney Student Travel and National Geographic. He holds a bachelor’s degree from Kenyon College.