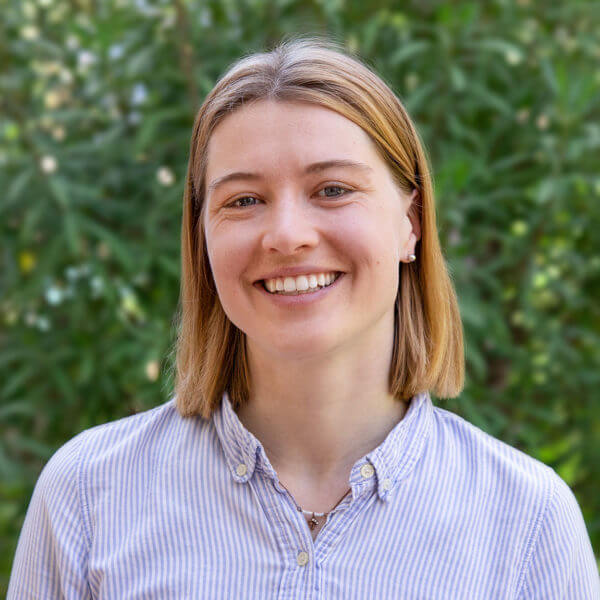 Jenna Hill joined Clean Air Task Force in 2022 as a Geoscientist and Geothermal Liaison. Before joining CATF, Jenna worked as a geologist at Arcadis, a global design and consultancy firm. While at Arcadis, she was responsible for 3-D modeling of contaminant plumes and site geology in the U.S. and India, overseeing the drilling of monitoring wells, overseeing the generation of digital tools such as pipeline spill risk monitoring dashboards, and conducting state and municipal environmental policy reviews.

Jenna holds a master’s degree in Geology – Geothermal Science from the Renewable Energy Program at the School of Engineering and Natural Sciences at the University of Iceland, where she led a geothermal plant feasibility study for Iceland’s national power company, Landsvirkjun, and completed a thesis in deep geothermal drilling.  Prior to the University of Iceland, Jenna spent time at UC Davis, where she worked with their Energy Systems program to conduct a lifecycle analysis on floating solar photovoltaics. She also holds a bachelor’s degree in Geology and Environmental Studies from Colby College, where she was awarded the Jack Kleinman Award for her research in structural geology.