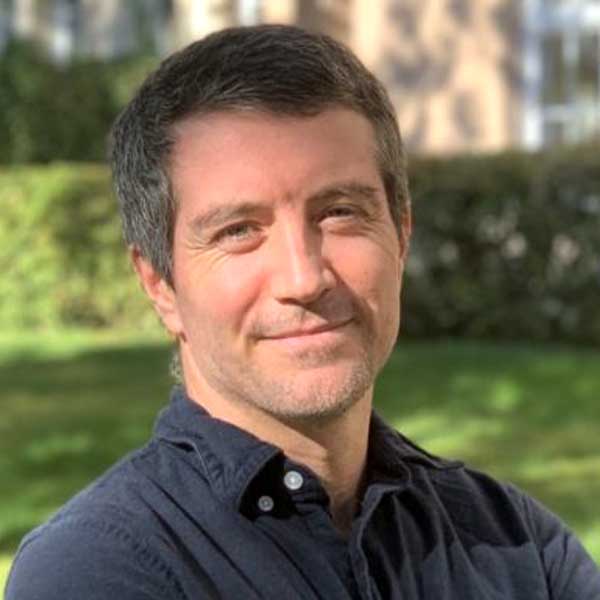 Prior to joining CATF, James worked as a Senior Research Manager at MIT’s Abdul Latif Jameel Poverty Action Lab (J-PAL) from 2013 to 2020, where he led efforts to promote transparency in social science research and organised regular training on research methods in Kenya, India, and the US for a global cadre of staff. He also served as a Senior Program Officer on a USAID-funded democracy and governance program in South Sudan from 2010 to 2013 for the International Republican Institute. James has a Masters of Arts in International Affairs from George Washington University and a Bachelor of Arts in Political Science from the University of Vermont.