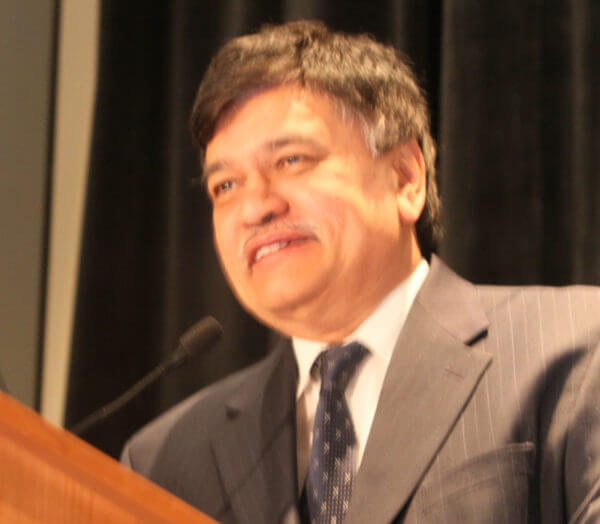 Mr. Duleep has been involved with automotive issues for over thirty years, as a consultant for clients in the public and private sector. He has extensive experience with issues surrounding automotive technology cost analysis and is an internationally known expert on automobile fuel economy and emissions technology.  Mr. Duleep has directed several landmark studies evaluating new technologies for vehicular engine and fuel combinations (including methanol, natural gas, and other alternative fueled vehicles) as well as high octane fuels in the U.S. and the EU.

As a consultant to NAS committees since the mid-1990s, he has assisted the National Academy of Sciences in their periodic assessments of light vehicle fuel economy potential. His work on fuel economy and GHG reduction technology for light-duty vehicles has been cited extensively around the world, and he has testified on transportation technology issues for the U.S. Congress during debates on the Clean Air Act and CAFE (fuel economy) standards.

Prior to his current position, he was Vice President at ICF, and a partner at Energy and Environmental Analysis which was acquired by ICF. Mr. Duleep has several degrees in Engineering from the University of Michigan, and also has an MBA in Finance from the Wharton School.