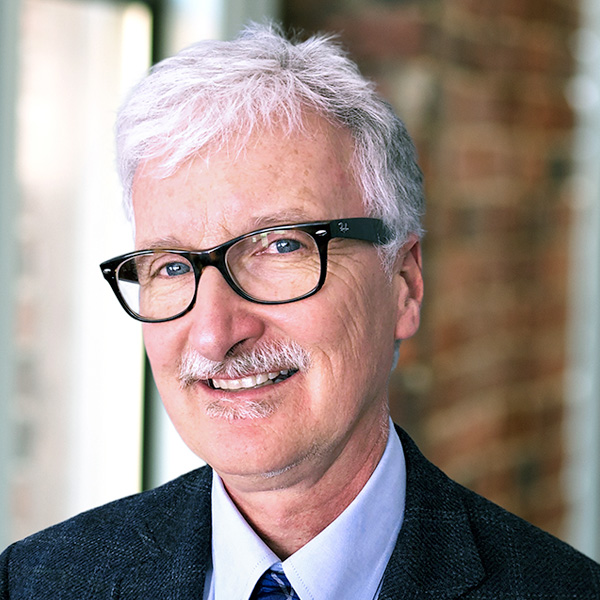 Dr. L. “Bruce” Hill is Chief Geoscientist for Boston-based Clean Air Task Force (CATF). Bruce has served as lead Scientist for CATF for two decades in the areas of geologic, atmospheric and environmental health sciences. He presently focuses on carbon capture and storage (CCS) technology in the U.S. and China and advanced hot dry rock geothermal energy. Bruce’s education includes a Ph.D. in geology from Stanford University, and B.A. in geology from the University of Vermont.

Bruce has over three decades of working experience in geologic and atmospheric sciences. In the 1990s Bruce played an early role in field monitoring of particulate matter air pollution and haze, to help develop federal air quality standards for particulate matter and ozone, and in creating regulations for reducing haze in national parks and wilderness areas. In the 2000s much of his work focused on diesel pollution exposure assessments and public health consequences.

In his capacity with CATF, Bruce has served on several federal advisory committees, testified before state and federal agencies and Congress. He presently serves as advisor to the Gulf of Mexico Offshore Carbon Storage project and was a member of the U.S. Technical Advisory Group of the International Standards Organization (ISO) Technical Committee (TC )265 committee to develop CCS standards. He also advises a deep geothermal drilling research and development project in China.

Bruce has 3 grown children and resides with his wife Victoria in New Hampshire’s White Mountains where he enjoys backcountry skiing, mountain biking and playing guitar.