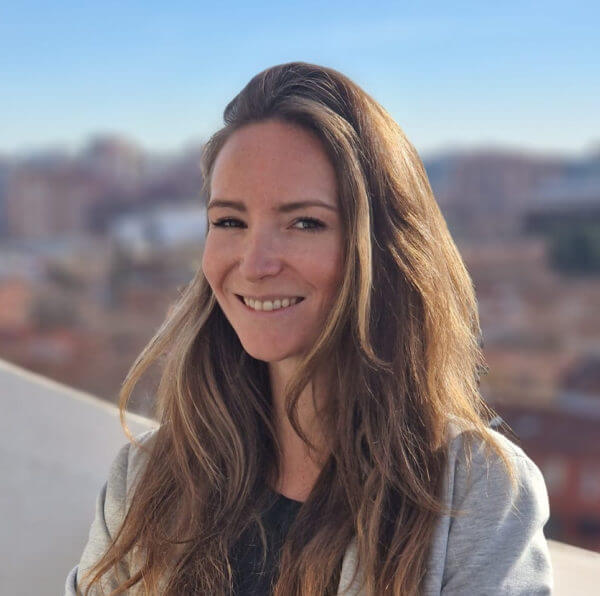 Alejandra joined CATF in January of 2023. As Government Affairs Manager, she supports the European team in advocacy efforts to push the change in technologies and EU climate policies needed to get to zero emissions at an affordable cost.

Before joining CATF, Alejandra worked as a Head of Cabinet for a Member of the European Parliament and acted as an advisor in the Environment Committee. During this time, her policy work was focused on the European Green Deal and the Fit for 55 Package, contributing to the revision of new and existing climate and energy legislation to put the EU on course to meet its new climate targets by 2030. Among others, she has experience in the revision of the Renewable Energy Directive, the Climate-Nature Nexus, ReFuel Aviation, the Emissions Trading System, and hydrogen.

Before working in the European Parliament, Alejandra acquired more junior experiences in other EU Institutions (European Committee of the Regions) and the UN, where she enjoyed interacting and being part of supranational and regional forums and thus, she became aware of their functioning and dynamics. Through these years, Alejandra has cultivated market and regulatory awareness of regional, European and international frameworks in climate-related matters.

Alejandra holds a Bachelor’s degree in Business and Renewable Energies and graduated with a Master of Science degree at Imperial College London in Climate Change Science, Management and Finance.